A "record-breaking" 2021 for ocean levels 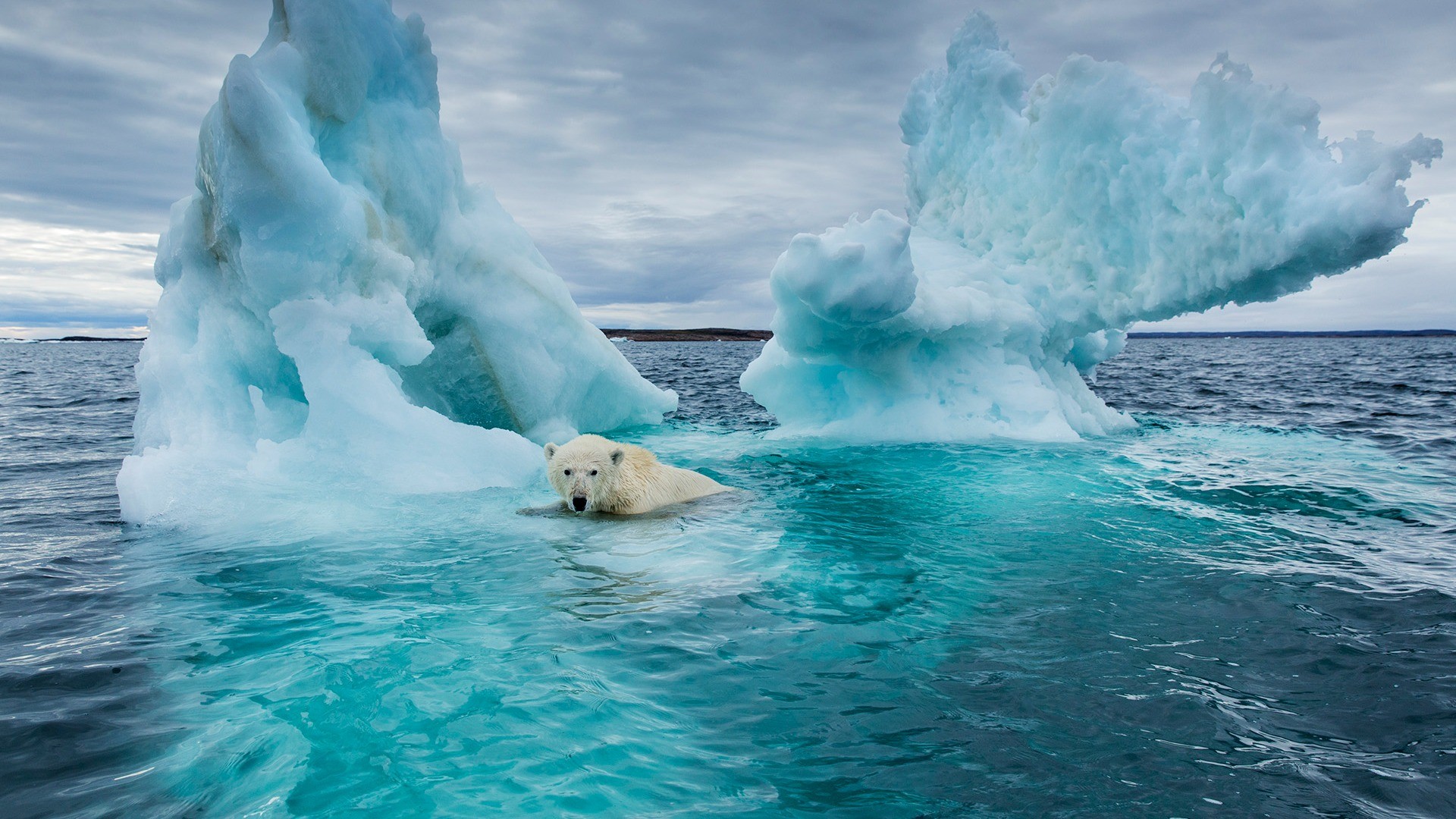 Four key climate indicators (greenhouse gas levels, rising sea levels, ocean warming and acidification) hit new records in 2021. Another clear sign that human activities are resulting in planetary-scale shifts on land, sea and in the entire atmosphere, with damaging and long-term consequences to sustainable development and ecosystems. This is claimed by the World Meteorological Organization (Wmo) in its report "State of the Global Climate in 2021," which was released this morning.

The report confirmed that the past 7 years have been the hottest on record. 2021 was only one of the 7 hottest because of the "La Nina" phenomenon at the beginning of the year. While this had a temporary cooling effect, it did not reverse the overall trend of increasing temperatures. The average in 2021 was approximately 1.11 degrees celsius higher than pre-industrial levels.

Ocean warming in 2021 was also a record high, and is expected to continue into the future. All the data unanimously shows that the rate of warming has been increasing at a particularly high rate over the past two decades.

The world''s oceans absorb 23% of man-made CO2 emissions into the atmosphere. Carbon Dioxide reacts with seawater and causes it to acidify ( in chemistry, it lowers its ph). This threatens the survival of living organisms and ecosystems, and therefore food security, tourism and coastal protection. The WMO report (which cites data from the Ipcc, the U.N. scientific committee on climate) states that the ph of the ocean surface is the lowest in 26,000 years, and current rates of acidification are also unprecedented since that time.