Over 20 thousand businesses in this sector have already been lost in Switzerland over the last 20 years - Even in our canton, statistics show a decline, but recently the situation has stabilized - Sem Genini: " Especially small firms, whose generational turnover is more challenging, are struggling." 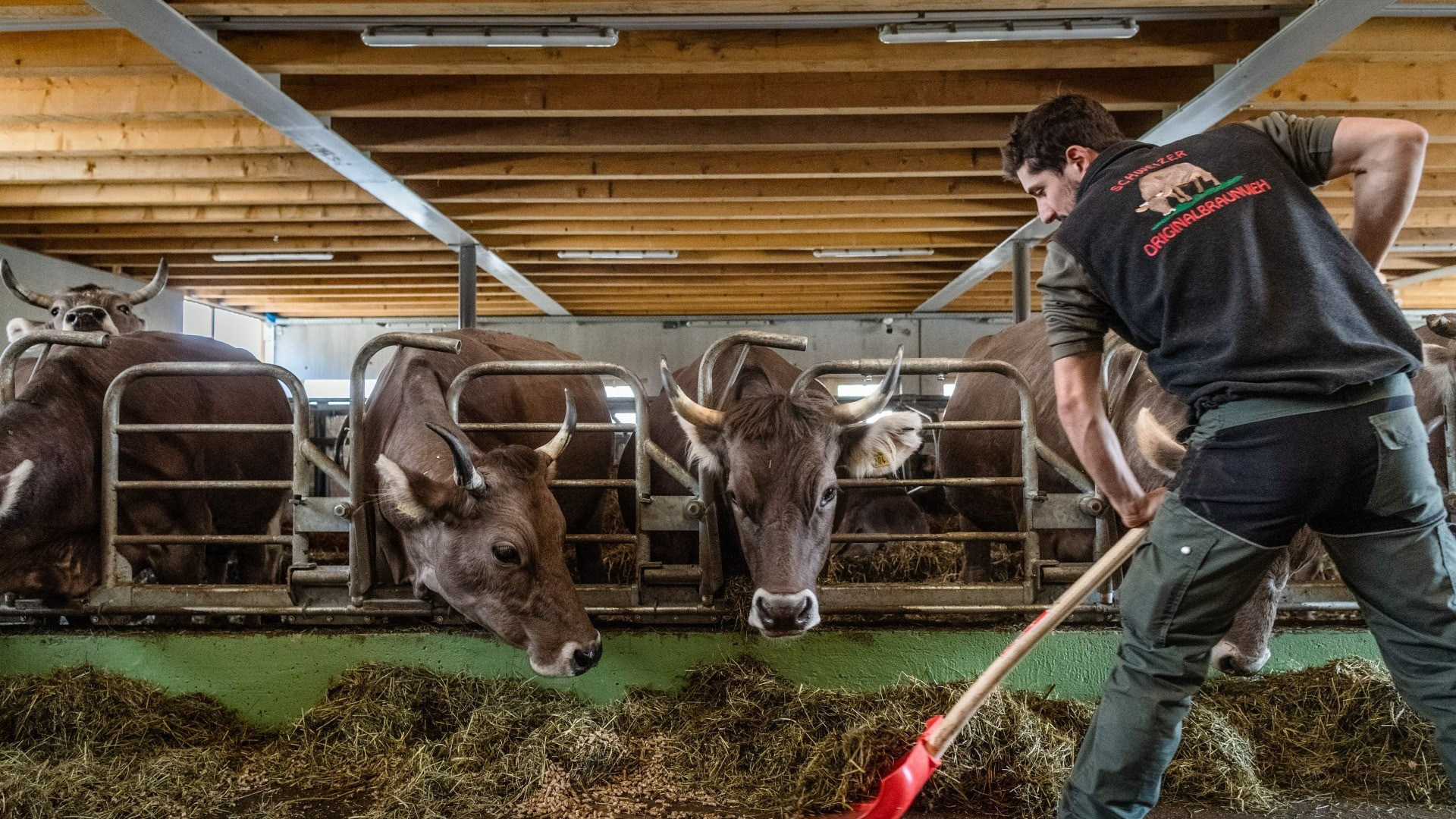 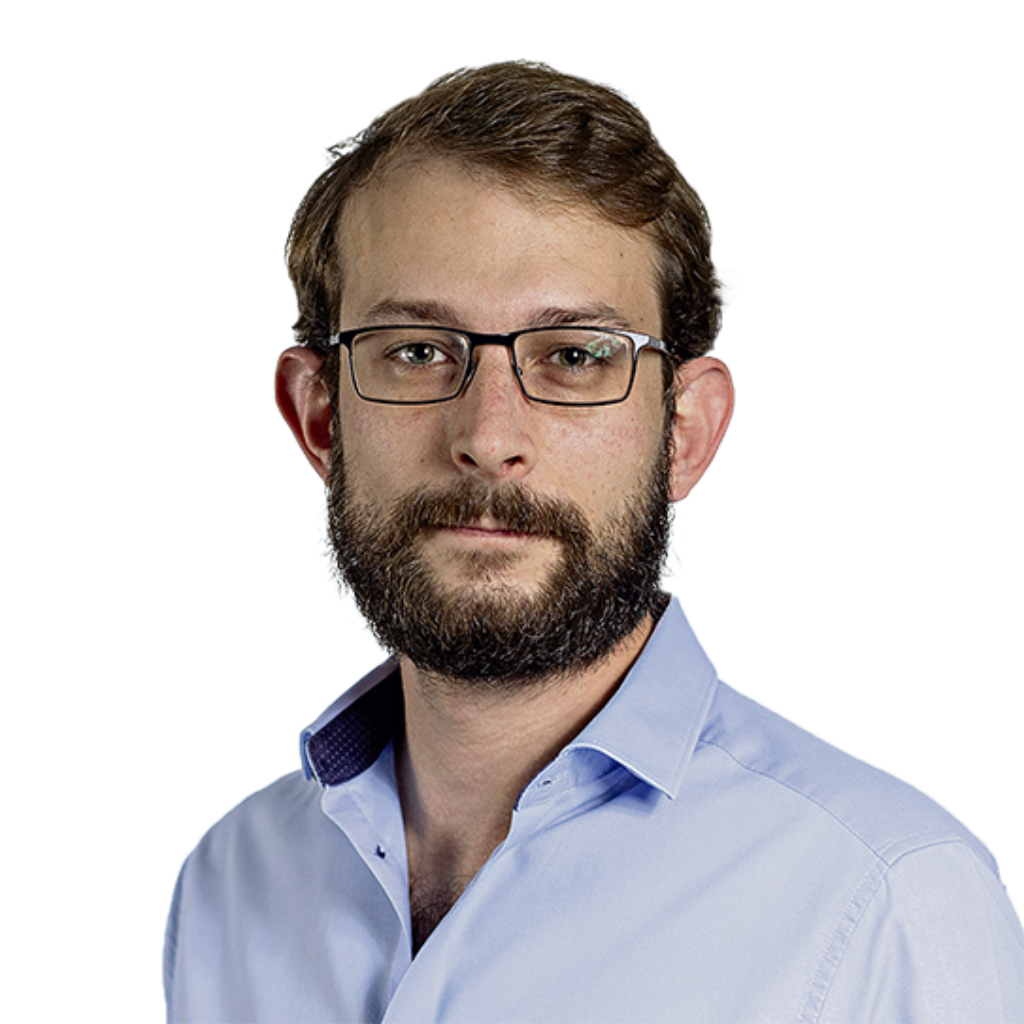 The decline in the number of farms in Switzerland continues, inexorably. There were 48,864 last year, or 499 less than in 2020 (-1 percent). Based on data from the Federal Statistical Office, it was the smaller farms that suffered the most from this decrease: farms with an area between 10 and 20 hectares fell by 2.8 percent, while farms of more than 30 hectares rose by 1.3 percent. Ticino, on the other hand, saw a slight increase, from 1,055 to 1,059 farms. Employment in the sector also went up from 2932 to 3033, a figure in contrast to the trend in Switzerland.

Over the past 20 years

It is when we look at a broader time frame, though, that the situation for the sector turns bleak. Taking into account the last 20 years, the decline appears much more pronounced, in fact. One need only consider that in 2000 there were more than 70,000 farms in Switzerland employing just over 200,000 people. This means that, within two decades, the sector has lost more than 20,000 farms and 50,000 employees. During this time frame, Ticino also experienced no shortage of downturns. In simple terms, about 500 companies and 1,000 jobs have been "lost."

More stability south of the Alps

It should also be said, at this point, that the situation in our canton in the last five or six years seems to have stabilized. So much so, indeed, that as mentioned between 2020 and 2021 the number of farms has increased by four. "This is a very positive figure and definitely interesting," the agricultural secretary of the Ticino Farmers' Union Sem Genini comments when reached by us. "Although," he adds, "it is also true that at the Federal level in the last two years we have fallen below 50,000 active farms for the first time. And this is an extremely worrisome figure."

At the root of this decline, Genini explains, "is the tendency to have larger and larger farms that can then compete with foreign ones." A trend that "has also been heightened by the agricultural strategy and policy pursued by the Federal Council in recent years and defined as 'grow or disappear.'" "It is true," our speaker adds, "with the agricultural policy after 2014 partly went in the direction of trying to support mountain farms more with direct payments. But this aid does not necessarily go to smaller farms." All in all, the sector is losing "quantitative weight" in particular due to the merging of many small farms, which causes their numbers to steadily decline.

A trend well known even in some of our southern latitudes. " Even in Ticino we know of several realities of this kind: small companies that stop operating and find no one to step forward to take them over. For a young person who wants to take over such a business is not easy. There are many investments to be made, perhaps to modernize the infrastructure, and on balance it is not worth it because the size of the business is not enough to be able to survive. Also, by no means is it easy to find areas to expand, on the contrary." And correcting this trend, according to Genini, will prove "very difficult": "It would take a real paradigm shift in agricultural policy. Once it was possible to make a living from farming with much less, for example a dozen dairy cows were enough, now this is no longer the case. Not to mention the pressure from other environments, which is certainly not moving in this direction."

It is worth noting, returning to the data from the Federal Statistical Office, another interesting aspect: the steady growth of biological farms. Indeed, in 2021, both the area of land cultivated in this way and the number of farms have increased. A trend that has also taken place in Ticino. However, it must also be said that overall, organic farms are still clearly in the minority: last year 84 percent of Swiss farms still were producing in a conventional way.