The vehicle used for civilian purposes plummeted 220 meters: the two deceased occupants were members of the Swiss Federation of Military Transport Troops 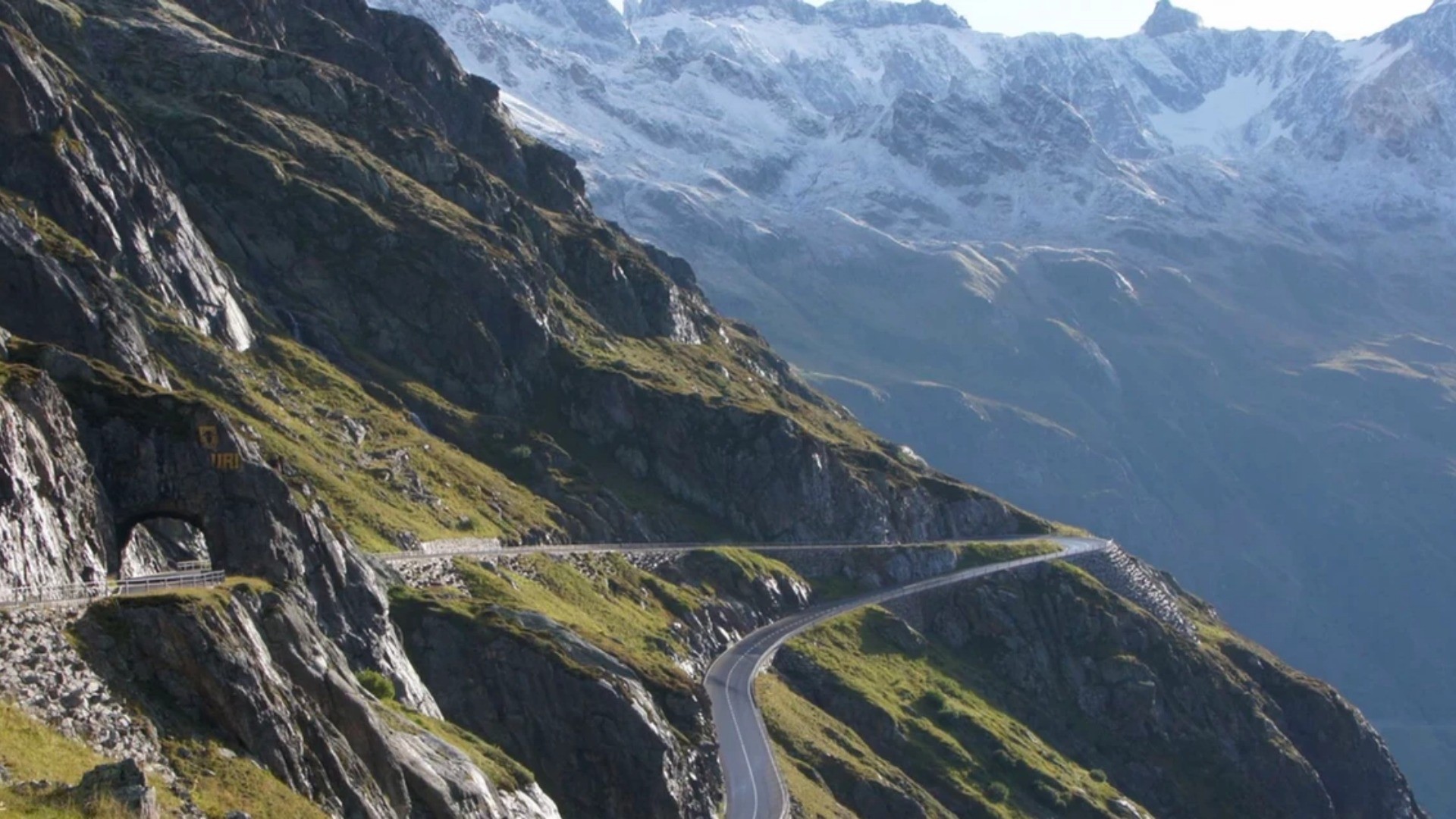 A military truck used for civilian purposes plunged 220 meters off the Susten Pass road in canton Uri yesterday. The two occupants were thrown from the vehicle and died on the spot.

The accident, Uri Cantonal Police reported today, happened shortly after 3:15 p.m. as the vehicle was heading toward Wassen. The truck hit a side railing, smashed through it and then crashed into the steeply sloping ground.

On board was a 51. and a 57. year old who both died shortly thereafter from serious injuries. The two victims-according to our information-are reported to be from Ticino. The vehicle was being used in the course of an off-duty activity by a military association, a police spokesman informed Keystone-ATS. Cantonal police and prosecutors will now investigate the cause of the accident.

The vehicle was a military-registered vehicle, still in service and maintained by the military. It was not loaded, however, and since the occupants were not performing an activity for the armed forces, the civilian justice system will be responsible for the investigation.

Army spokesman Daniel Reist, whom we contacted, revealed that the two deceased were members of the Swiss Federation of Military Transport Troops (FSTTM), an association of about 5,500 members. These are drivers active in the armed forces or previously trained by them.

The association organizes off-duty driving training courses and relieves the military of logistical trips, Reist continued. The accident occurred during a training route.