Challenges which are also opportunities

Since 2020, we have unfailingly, each autumn, begun to look forward to the coming new year with a certain amount of apprehensio 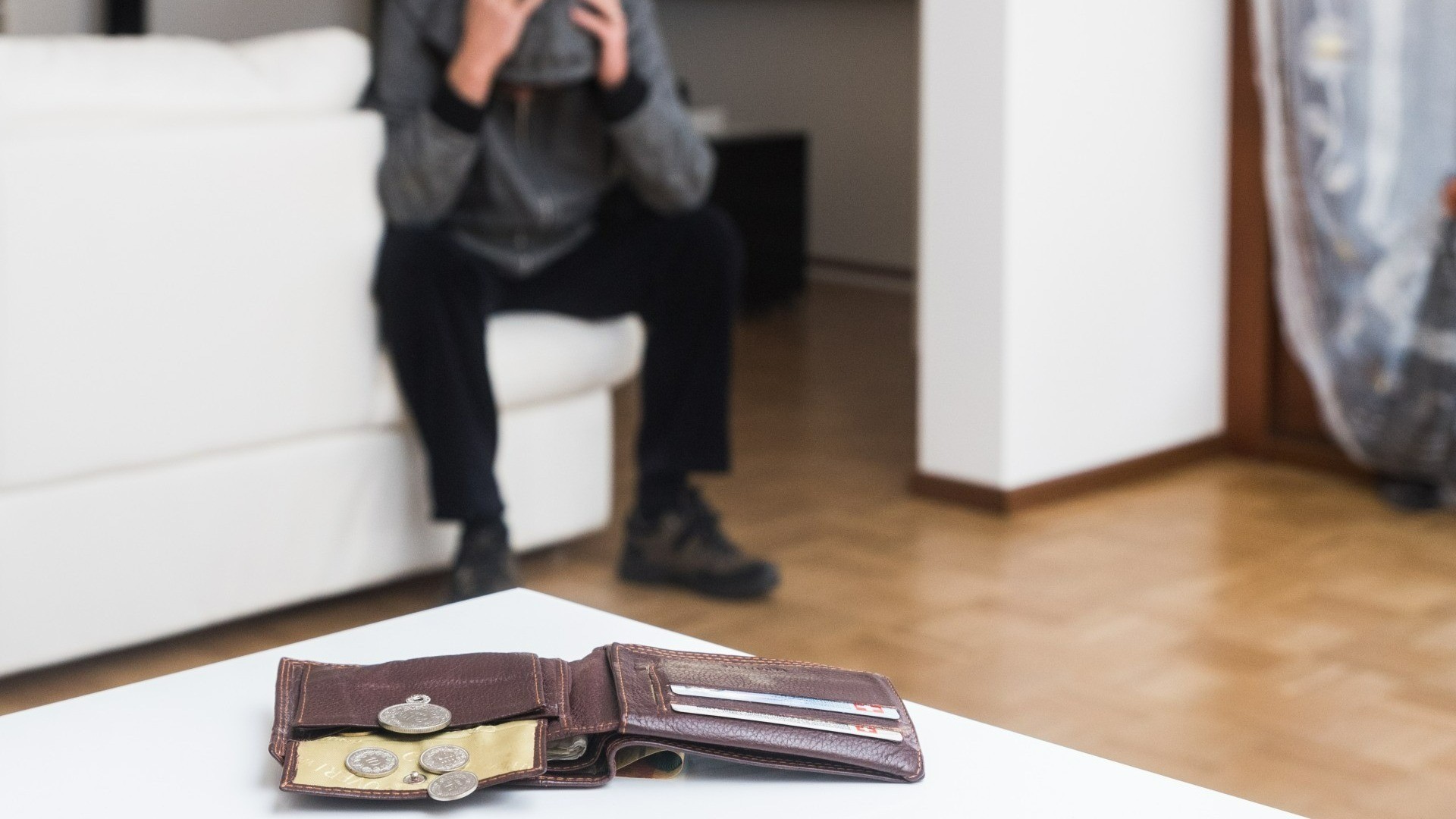 It has been since 2020 that invariably, each autumn, we begin to look forward to the coming New Year with a measure of apprehension. The first time was on account of COVID-19, which keeps circulating and continues to call for cautious behaviors and habits; the second time, in 2021, was because despite the fact that the vaccines had arrived, we still could not see the pandemic petering out, which then, finally, diminished in intensity. Today - and we are in our third consecutive autumn - it is the aftermath of the conflict in Ukraine that worries us, which is felt all over Europe and combined with other price rises, makes the situation complicated in Switzerland as well. We are undoubtedly going through a very sensitive historical period. The crisis is not a passing one, nor is it confined to the pandemic two-year period and its aftermath. Some analysts call it systemic, but that is a premature conclusion. What we do know for sure is that although inflation in Switzerland is relatively moderate, rising energy prices and some basic foodstuffs are likely to put a heavy burden on the budgets of low-income households, not to mention health insurance premiums, with the penalty announced last week making the picture even bleaker. Also since only in sporadic cases are salaries adjusted based on the rate of inflation, with private sector and lower-end salaries obviously penalized. Affected is the purchasing power and general mood of the population, especially in Ticino, a canton already lagging behind in wage development compared to other Swiss regions. In other words: there is a real risk of plunging into a new age of anxiety where what will be undermined at the foundations, even before economic well-being, will be the serenity and confidence in the future of citizens, that is, their capacity to react to hardships and to elaborate and build solutions. This would be the real irretrievable damage. However, on this front, politics is not always "on the ball." What occurred during the announcement of health insurance premium hikes, with ministers forced to take notice amid regret, anger and frustration, is telling.

The threat is that even among the population a certain amount of resignation will take over and everyone will end up becoming dangerously accustomed to distortions and setbacks, even those that could be kept under control with good monitoring and prevention. The - entirely civilized - protest staged last Wednesday in Bellinzona against the cut in the retirement pensions of public employees insured with the Pension Institute of the Canton of Ticino would say otherwise: four thousand people in the square are not a few. But many more, we fear, are in danger of being engulfed by the fatalism and accepting without blow that the situation is getting worse year after year, with less or more intensity. This is precisely why politics should have a stronger bite and more decision-making spirit.

For it is at times like the one we are going through that citizens need certain references and to know that the helmsmen of the ship are not absent-minded or, worse, far from their interests. Most importantly there is a need to rebuild that trust and sense of community that have been sorely tested by the pandemic and will be under stress again in a fall that is expected to be difficult. The message to be injected into the soul of the population-almost like a spiritual vaccine-is that such crises are also opportunities. The individual grappling with difficulties large and small is also and first and foremost an ordinary individual seeking solutions, inventing, finding new ways, and changing register and modus operandi. We would never, just three years ago, have dreamed that we would find ourselves at such a predicament, having to rethink part of our existence, organizing to deal with a global pandemic, risking spending a Christmas with lukewarm radiators. To ensure that this does not really turn into the age of anxiety-as the one immediately following World War II was called, still full of deep fears and worries-urgent remedies and a good dose of creativity are needed. From politicians and ordinary people alike, none of us excluded, having as our north star the assurance that it is also through crises that humanity has improved, sometimes making giant strides in just a few years. We like to think that this will be the case this time as well.