Switzerland will not be spared from European gas crisis 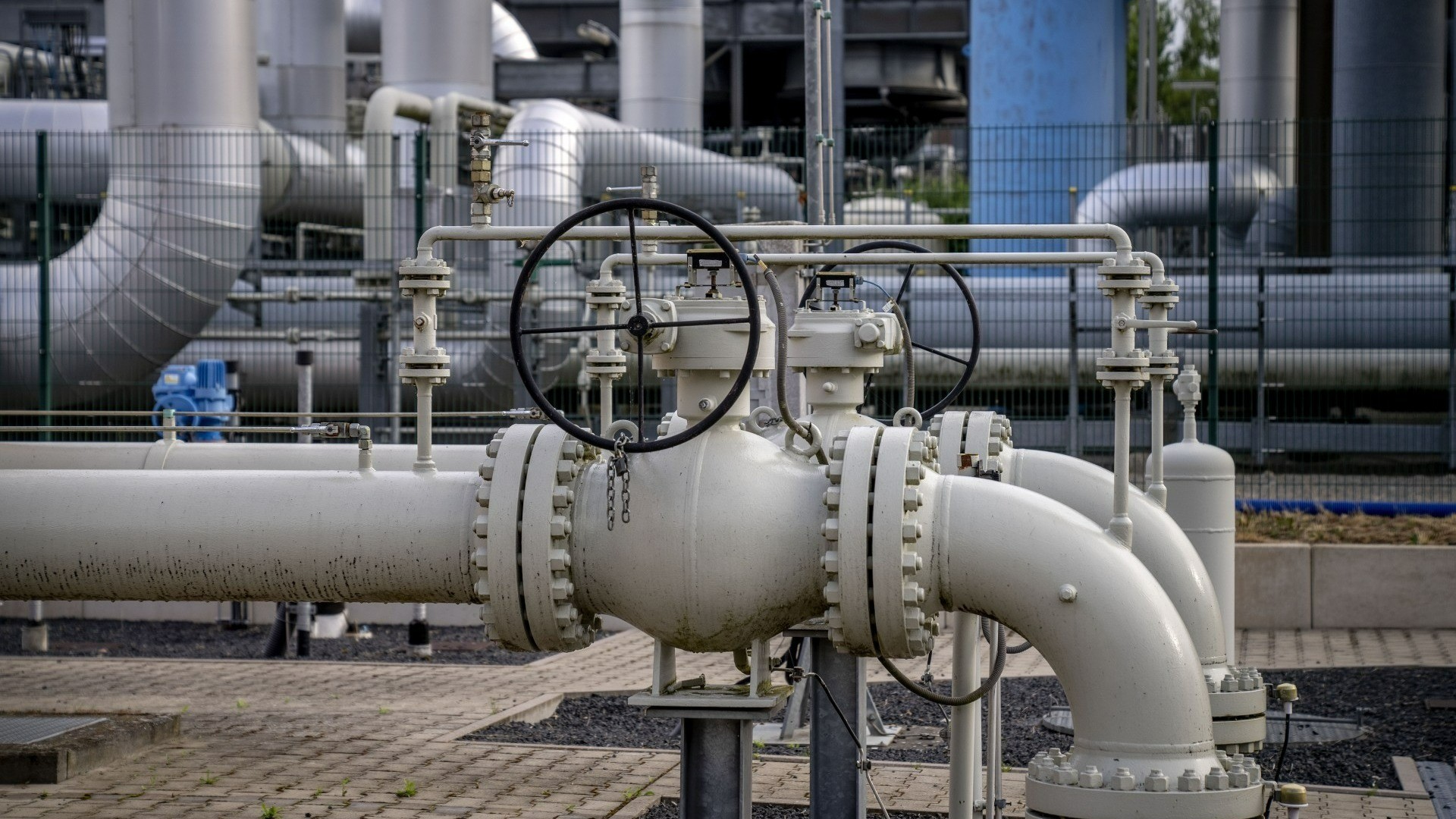 Switzerland is unlikely to be spared from the European gas crisis: while less affected than neighboring states, it is a far cry from immunity against price increases and rationing. This is stated by economists at Credit Suisse (CS) who, considering the situation, are adjusting their economic forecasts downward.

Should gas supplies from Russia be completely cut off starting this August or should the price rise persistently to 200 euros (195 francs) per megawatt-hour it will become likely that losses will be suffered on the industrial production front, warn the experts at the big bank in an analysis published today. There would also be consequential effects - through supply chains - on the chemical and pharmaceutical sectors, as well as on the machine, electrical and metallurgical (MEM) branches.

The situation in Switzerland is therefore similar to the - troublesome - situation in the European Union (EU), as Russian gas supply may not be replaced in the short term, the paper says. After all, gas from the country of Vladimir Putin in fact satisfies almost a half of Swiss demand for this energy source, and up to three-quarters of the gas flows via Germany.

Like other countries, the federal government is also trying to diversify its supply. "For this winter and next, however, insufficient alternative supply volumes are expected to compensate for the complete loss of Russian supplies," Credit Suisse specialists say. A subsequent significant reduction in supplies, or even their disruption, therefore poses challenges for Switzerland as well.

The analysis goes on to outline the various measures already announced by the Federal Council to deal with the situation and then broadens its gaze to the economy as a whole. "Regardless of further developments in the gas market, the Swiss export industry is likely to suffer in the coming months from worsening economic conditions in the Eurozone. We therefore consider an economic slowdown increasingly likely, but expect that a downturn can be avoided."

Credit Suisse's forecast of gross domestic product development in 2023 is therefore significantly adjusted downward: from +1.6 percent to +1.0 percent. In contrast, the estimate for the current year remains unchanged at +2.5 percent.