The three tons of gold with Russian origin label was imported into Switzerland from the U.K. in May last year is under investigation 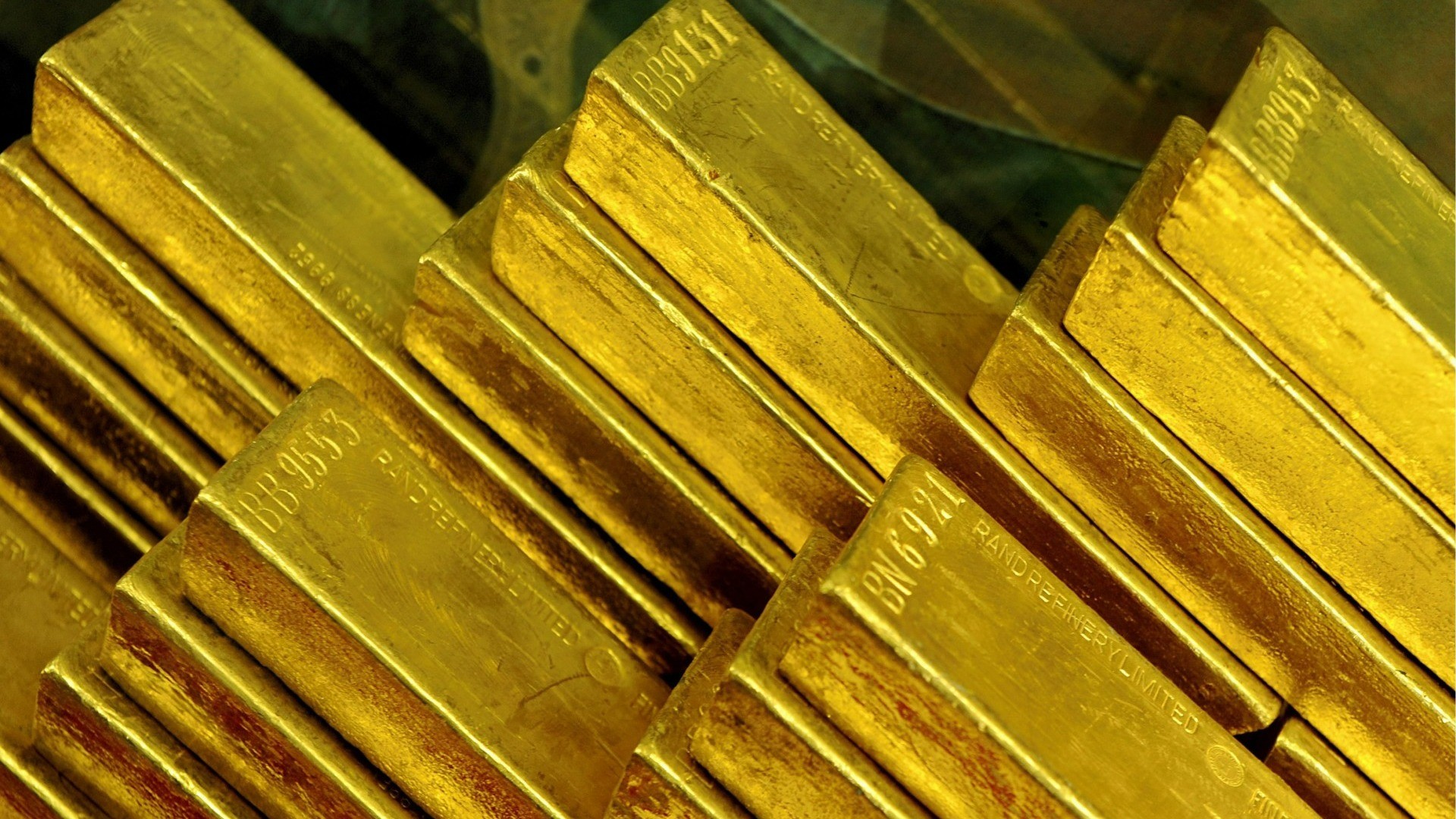 Ongoing investigations are underway into the import of Russian gold into Switzerland from Britain. This was written in a memo today by the Federal Customs and Border Security Service (FCOB) and confirmed a report to the same effect published by Bloomberg yesterday and echoed by other world agencies.

Last May, some three tons of gold -- valued at 194 million francs -- with Russian designation of origin were imported into Switzerland from the United Kingdom. For legal reasons, the statement specified, it is not possible to give details of the precise importers of the precious metal.

Considering the war in Ukraine and the sanctions imposed on Russia by the EU and Switzerland, the UDSC is currently reviewing the imports in question. However, the import of gold into Switzerland from Russia is not prohibited by the Ordinance Establishing Measures in Connection with the Situation in Ukraine. The export of gold to Russia, however, is prohibited by the current Sanctions Ordinance.

The UDSC had told news agency France-Presse (Afp) yesterday that Swiss precious metal refineries had stopped buying Russian gold when Ukraine was invaded on Feb. 24. However, the UDSC had specified that a large gold delivery-more than three tons, or the first supply of that size in three months-had entered the Confederation in May.

A UDSC spokesman had explained that Switzerland had followed Brussels' decision to impose a wide range o economic sanctions on Russia. However, so far no explicit sanctions had been imposed on the purchase of Russian gold, and such an acquisition is not illegal.

Switzerland's gold refineries account for between 65 percent and 70 percent of the annual output of the world's refineries. The Swiss Association of Precious Metal Manufacturers and Merchants (ASFCMP), representing the refineries, had stated in a note yesterday that none of its members "are responsible for these imports."

Although Swiss legislation and sanctions do not prohibit the import of Russian gold into Switzerland, the ASFCMP had been keen to point out "that there is no place in the Confederation for gold of questionable origin and that it expects its members to act prudently and refrain when in doubt."

The UDSC had also stressed that the current sanctions include the sale of gold from Switzerland to Russia. In addition, bars produced since March 7 by Russian companies that have been suspended on the London market "are no longer accepted in Switzerland and are excluded from trade," a spokeswoman emphasized. Swiss banks are no longer allowed to receive them.