Elections atmosphere in the air

Those at the head of the political leadership look ahead into the future, and the upcoming day is already rhyming with "cantonal elections." Between now and then the strategies within the parties, the equilibriums internally, the names to be aligned, duels that (like it or not) are endless, and the alliances will be the focus of discussion. 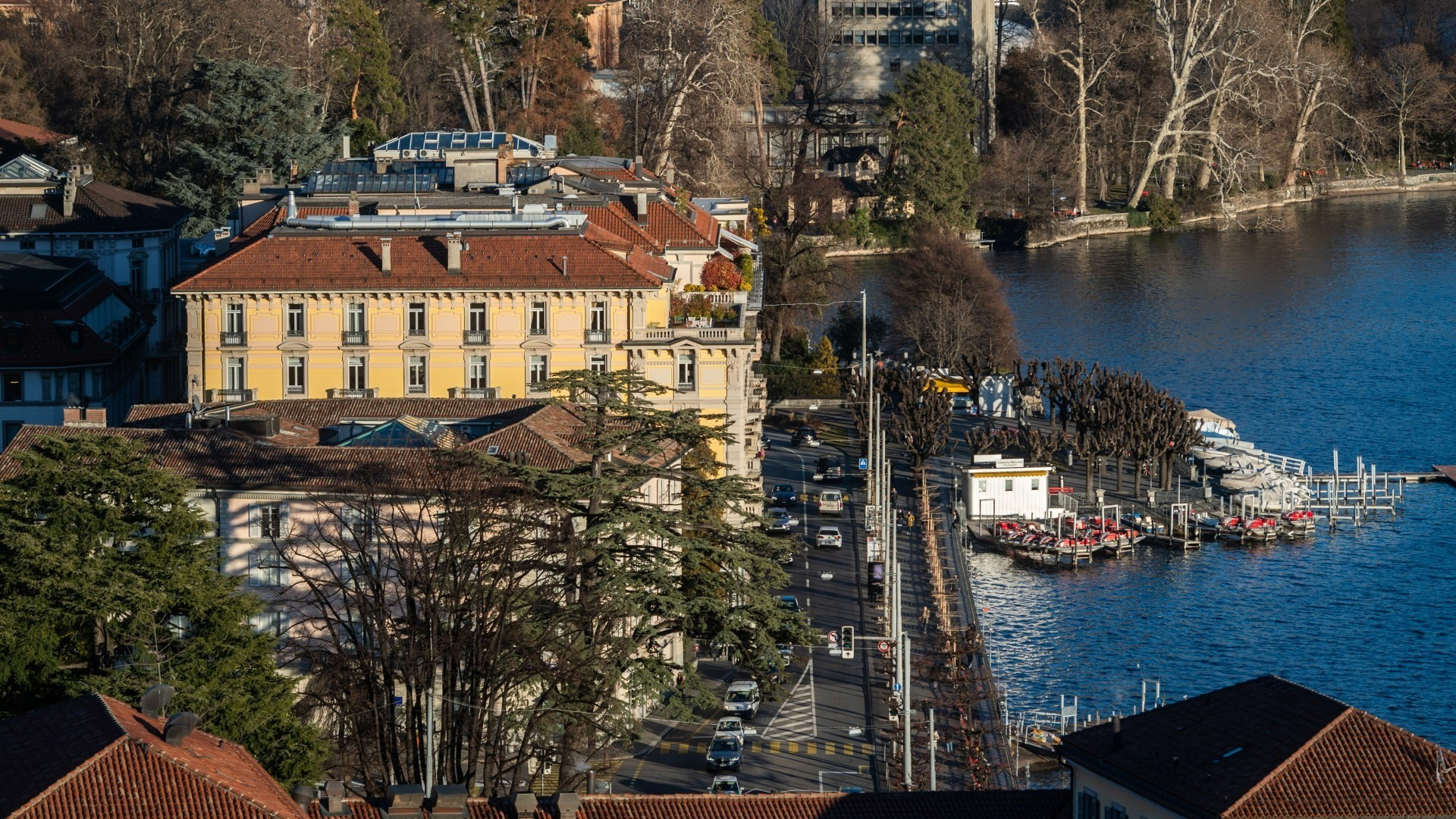 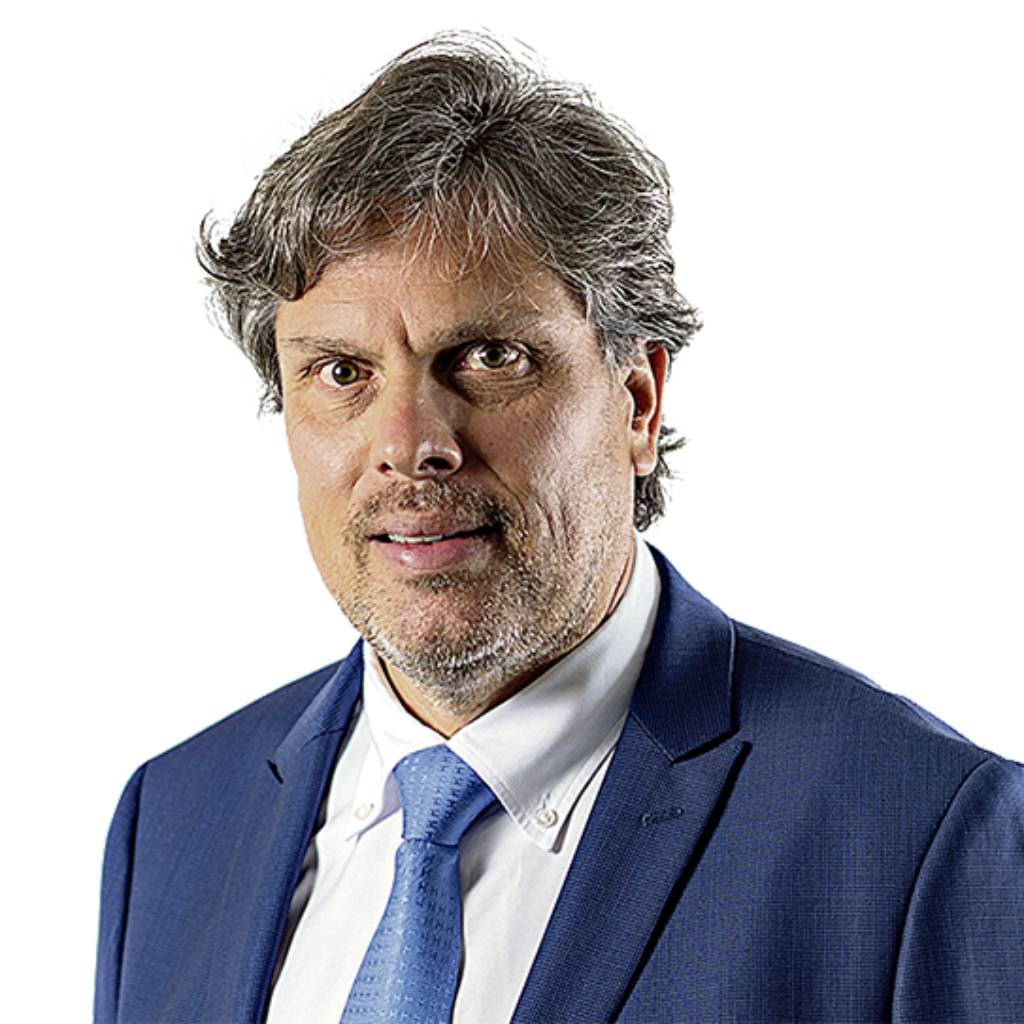 For the alliances and duels we we are already in a phase set to heat up pretty soon, with a month or so hiatus in the middle of summer, yet decisions cannot wait until late fall, even if the SP (which for now is treading warily) has scheduled its congress for mid-November. Meaning that before then, what will become of the potential single list for the State Council with the Greens (and eventually other area allies) will be unknown, as will the five-person lineup that the Left is planning to deploy.

Hamletian doubts that will need to be resolved to figure out the balance of power in the race for the seat that matters. The dirty laundry among the Red-Green front, Lugano's environmentalists have decided to launder it in public, with Nicola Schönenberger's stinging criticism of Socialist municipalist Cristina Zanini Barzaghi. Green on the back foot (she will leave Ticino for business reasons) was perhaps not elegant, But certainly sincere. Ultimately speaking one's mind can be helpful in restarting or tearing up permanently. It is no secret, the Greens are cradling the dream of Greta Gysin in the cabinet. The dream of the one is a nightmare for the other, from the pure and hard left, which knows full well that conceding the only government seat it has to its allies would amount to a defeat, and who knows when (and if) the SP will yet have its own state councilor. In the meantime, Manuel Bertoli observes, keeps quiet and plays the "never say never" card. Dreams of glory are also cradled by Amalia Mirante, who entered the field well in advance with a self-promotion drive that had never been seen before. On the left, there is a clog, all the more so if the now-former university rector Boas Erez were to play the game as well. He said he received "a proposal," not declaring quite from whom, but hinting at the suitor's area. All this is without forgetting that there are forces to the left of the PS and the Greens as well: once they were meteors, today some small galaxies capable of catalyzing the attentions of valued electorates.

In 2019, the FDP, which wanted to attack the Socialist seat after failing to win back the one it lost in 2011 to the League, is very unlikely to speak explicitly of "doubling down." If for no other reason than a matter of superstition. Besides, Alessandro Speziali has his eye already on the feds and on what he wants to be his mission, to put the FDP once again in the Council of States, but to have any chance, an agreement with Fiorenzo Dadò's PPD is required: the idea is to field Alex Farinelli (now a national councilor) as area candidate, but in exchange Dadò asks for a conjunction in the center to rescue the democratic popular pair in the House of the People. It is evident that the electoral strategies are extensive and do not stop at the cantonments, but are winking at Bern. The problem at this stage is not so much the possible candidates as the strained and ultimately bitter relations between Speziali and Dadò, who do not miss an opportunity to give each other jibes. The rift over the "Morisoli decree" has also not helped, but the rust at the center has been there at least since the 2019 Federal elections when the alliance displeased the electorate, particularly radical liberals, and indirectly made "illustrious victims" in both camps with the exit from the scene of Senator Filippo Lombardi and the Upper House candidate of that Giovanni Merlini who had not been given a bailout to at least try to keep the National Council. One has to wonder how long the FDP and PPD can afford to quarrel.

On the right, too, there is no shortage of tensions, not internally within the League and SVP, but between them, grappling with the dilemma of the magic formula for the composition of the list and with cantonal president Piero Marchesi saying he was "tickled" by the run for government and intending to launch a popular initiative to scuttle the linkage tax. In short, if this is not throwing down the gauntlet to Claudio Zali, what is? This duel seems to be served. However, the right has an advantage and a drawback: it has no contenders to its right, but must look to the moves of the center, with Speziali having a line close to that inaugurated in the era of Rocco Cattaneo's presidency. The difference is that Cattaneo had been able to weave understandings with Giovanni Jelmini's PPD and Giuliano Bignasca's League. That era no longer seems replicable today. Let us then prepare for an "all against all."