Zurich police, upon searching through an aircraft arriving from Warsaw, found nothing - The flight had been the subject of threats 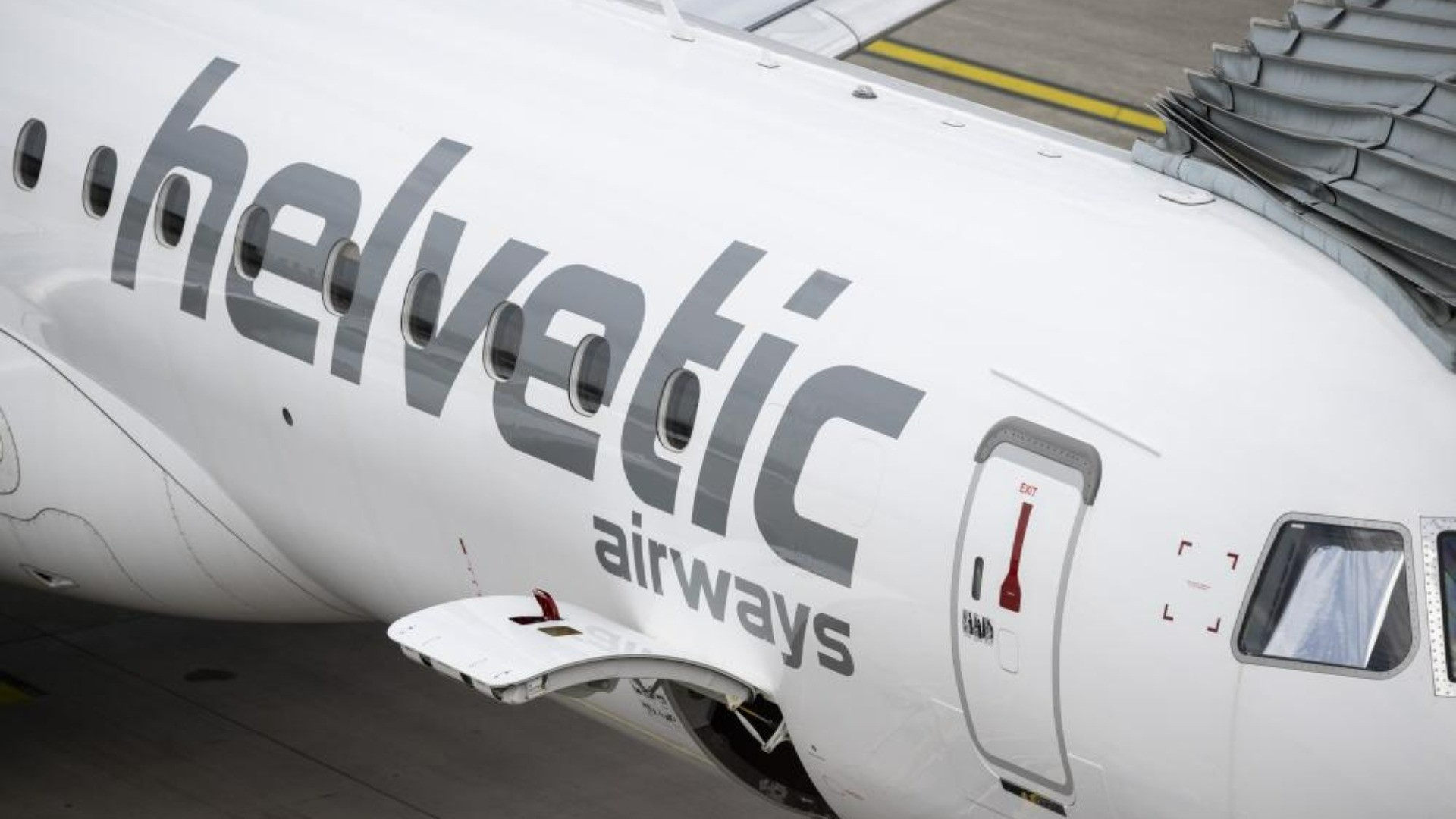 Zurich police, upon searching through an aircraft arriving from Warsaw, found nothing - The flight had been the subject of threats

Cantonal police went into action today at Zurich airport to search an aircraft, coming from Warsaw, which had been the subject of threats. During the search of flight LX1343, no suspicious items were found.

Based on an announcement made by law enforcement agencies in the afternoon, a bomb threat was reportedly received shortly before 11:30 a.m. concerning the plane that had taken off from the Polish capital and was bound for Kloten. Several media outlets, including the portal Toponline.ch, reported a bomb threat.

The aircraft later landed smoothly on runway 14 and, at approximately 12 noon, the passengers and crew were able to depart. Follow-up on-board checks by specialists did not reveal any real danger.

The police operation was also confirmed to the Keystone-ATS agency by Helvetic Airways, the company involved. The safety of travelers and staff was guaranteed at all times, Zurich police assured.