Fire at an apartment, building evacuated

Fire on the top floor of a building on San Jorio Street, sealed off to traffic - THE PHOTOS 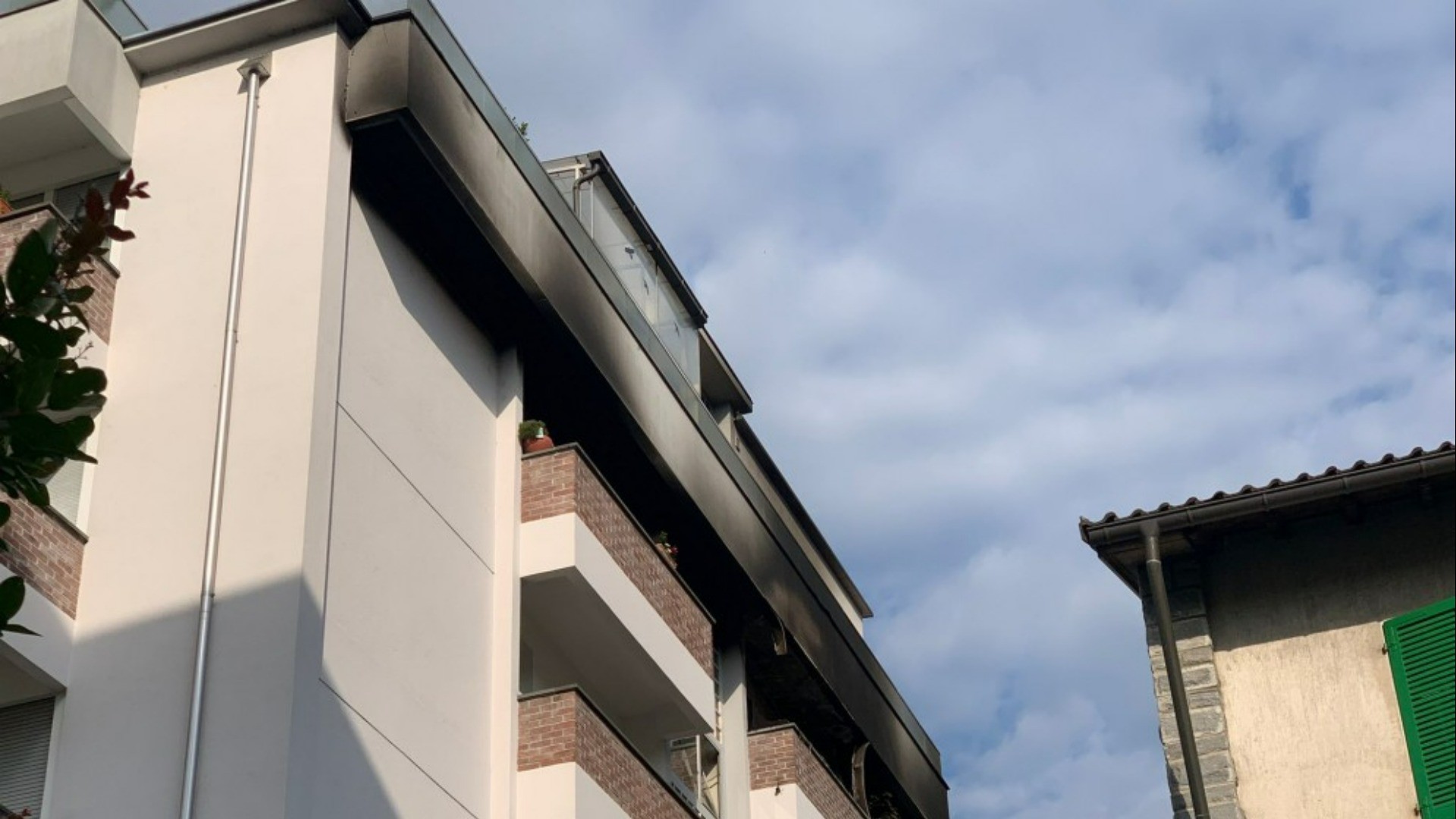 A violent fire broke out this morning on the top floor of a building on San Jorio Street in Locarno. The building, Rescue Media reports, has been completely evacuated and some people were reportedly taken to the hospital with intoxication and burn injuries symptoms.

Locarno firefighters and SALVA rescue workers were on the scene, as well as officers from the Cantonal and Municipal Police. Via San Jorio - according to TCS - was closed around 7:40 a.m.

The causes of the fire are currently unknown.