"I do not expect any great results, just a free marketing campaign for Lugano." 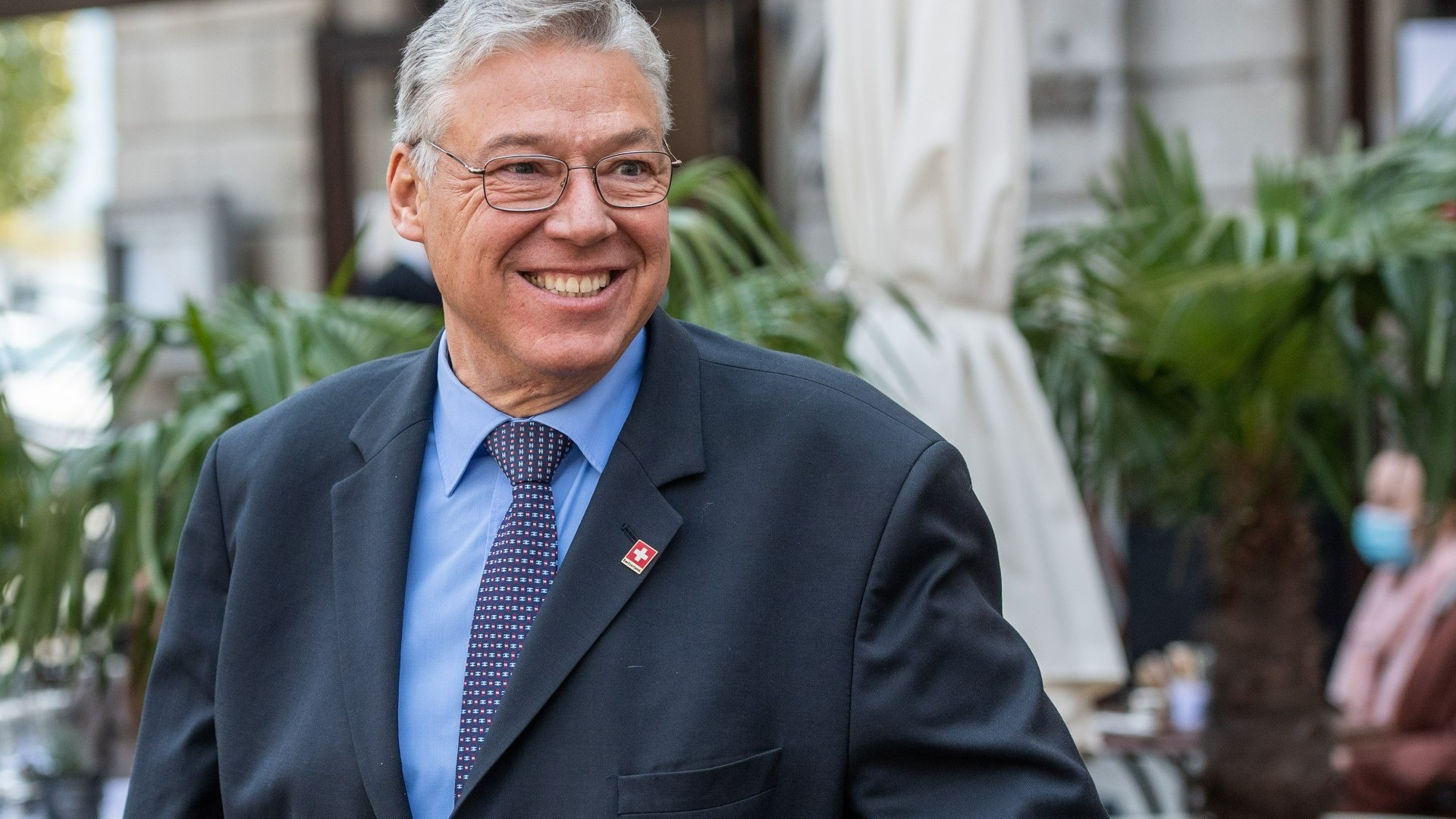 Former "senator" Filippo Lombardi is not expecting much from the conference on Ukraine's reconstruction to be held in Lugano on July 4 and 5. Speaking in an interview with the French weekly "Le Matin Dimanche," the Lugano city councilor clarified that it is more of a symbolic summit, to show Kiev that it is not alone.

"When big leaders attempt to talk to each other, you rarely get great results," stressed Lombardi, who later questioned whether it makes sense to talk about Ukraine's reconstruction when the war is still going on in the country.

The Lugano city councilor also explained to the Romansh Sunday newspaper that in Ticino "people are mostly interested in logistics and the inconveniences they are likely to face. They are talking about what affects them directly and do not venture into big political analysis," partly because Lugano-unlike Geneva, for example-has no expertise in large international conferences. In his opinion, for the city, the conference will be a kind of gratuitous marketing campaign.

What about the Confederation's image? "We chose sides as early as the third day of the conflict, fully taking up the sanctions against Russia. The conference will not change things, but this excludes the possibility of Switzerland playing the role of mediator in the near future. It will be other countries that will do that," added the former PPD councilor of States, who was on the foreign policy committee in Bern for years.

The conference will also be an opportunity to hold discussions with EU commission chairwoman Ursula von der Leyen, who has confirmed her presence in Lugano. According to Lombardi, "It is an occasion to show that Bern and Brussels are a little less distant than one might think. The effort made by Switzerland with this conference should be recognized, but any divergence with the European Union on the issue of sanctions should be avoided. Federal President Ignazio Cassis would do well to take this opportunity to advance some pawns," he concluded.