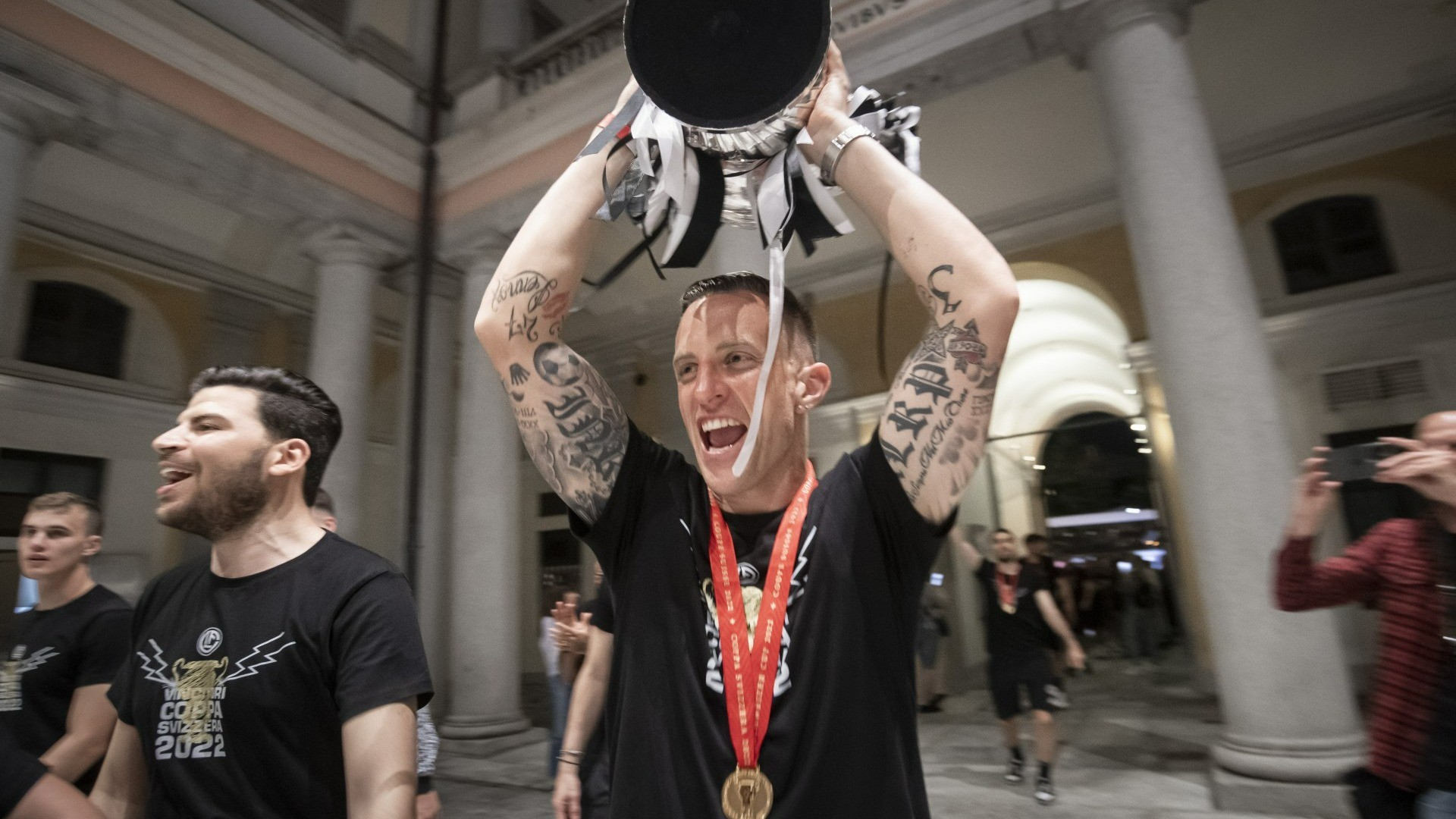 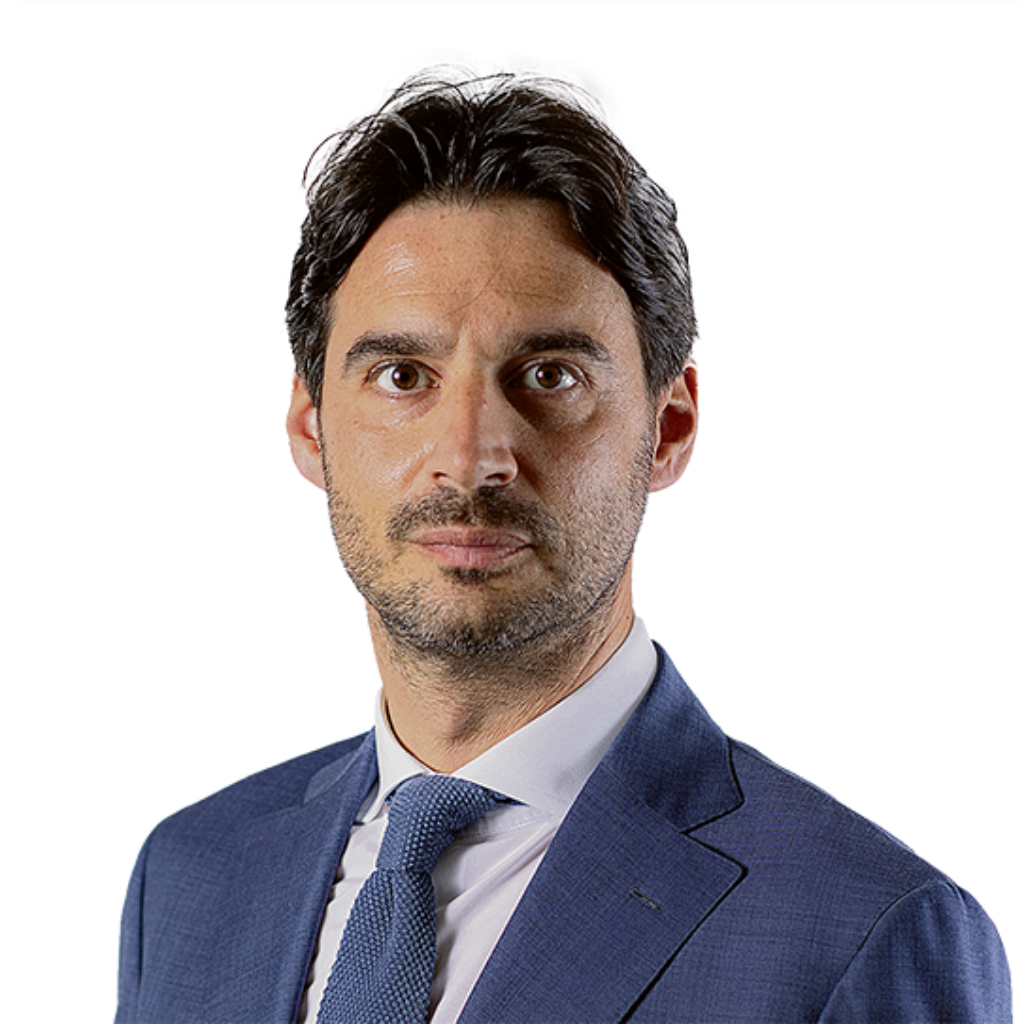 "The truth? It all started with the vote on the new stadium." This was the view of Mattia Croci-Torti, head coach of FC Lugano, the victory allowed for the Swiss Cup which has been absent for more than 30 years to return the South of the Alps.

Following the celebration in Piazza Della Riforma the city of Lugano woke with a heightened sense of joy and pride in its heart. And with good reason.

At a particularly complicated time for everyone, a success of this magnitude can only be a powerful confidence boost for the Ticino soccer world and for a city that is only now beginning.

Let's look again at the footage from the celebrations on Sunday night: there’s no doubt about it, this victory was received as a liberation, like the breaking of a curse that had lasted since as far back as 1993, since the days of Mauro Galvao's top notch and a formation that was so strong that it can still be pitted by heart, name after name.

But let's go back to Crus and his statement that appears to look backward, to that decisive "yes" of the ambitious new sports project, but which actually points its gaze directly into the future, towards the new stadium that from 2025 will give the club and the team an additional decisive boost. After Sunday's triumph the ESP announces itself to be even more indispensable, both for the squad-whose new American ownership has shown that it knows how to move with acumen and with pragmatism, avoiding crazy expenditures as one might have imagined or even feared-and for the city and the Canton, which now rightfully becomes, we can truly say, indispensable reference points for the soccer future of Swiss football.

What this means is that the focus will be on Ticino, and on our ability to enhance Sunday's triumph over time: not only in terms of sport, but also in terms of audience, facilities and communication. From this perspective, one of the biggest challenges for the Football Club Lugano will be to keep alive the echo of Bern's success, to involve its (too often) lukewarm fans and to build a relationship with them that goes beyond the very rare finals or the rare highlights. The 10,000 Bern fans (a number that rises if we add those who followed the game in front of the giant screen in the city center and who welcomed the players as heroes late in the evening) represent a very precious capital, which must not be wasted under any circumstances: each one of them, from the youngest to the oldest, must be at the center of the club's thoughts, which must build its future on this basis, making sure that all matches played at home become a sort of unmissable event, an appointment with tradition. A bit like what happens in some of the stadiums beyond St. Gotthard.

The fact that the Lugano supporter is a fan inclined to travel solely to get on the bandwagon of the winners is, unfortunately, a fact (the numbers of attendance at Cornaredo in recent years, which are merciless when compared to Sunday's exodus, unequivocally prove it), but this potential fan must, indeed, be involved. It will take a lot of skill, a lot of feeling, but it is a challenge like that against St. Gallen: difficult on paper, but not impossible to win. And that whole process will have to be bidirectional, that is, a kind of mutual approach after the intoxication of two days ago: a first familiarity destined to result in a lasting love, and now that the spark has been ignited.

Ça va sans dire that-in what will not remain only the adventure of a splendid May weekend-the new state-of-the-art facility with a ten-thousand-seat capacity will become a lure that even the most demanding or laziest fans will not be able to resist. And we know well how enthusiasm can generate further excitement. If these premises are fully exploited, it will not have to wait another thirty years to cheer again and raise a flaming Cup to the sky.