He climbed up last night: the authorities talked him down - A woman from the rescue team was wounded 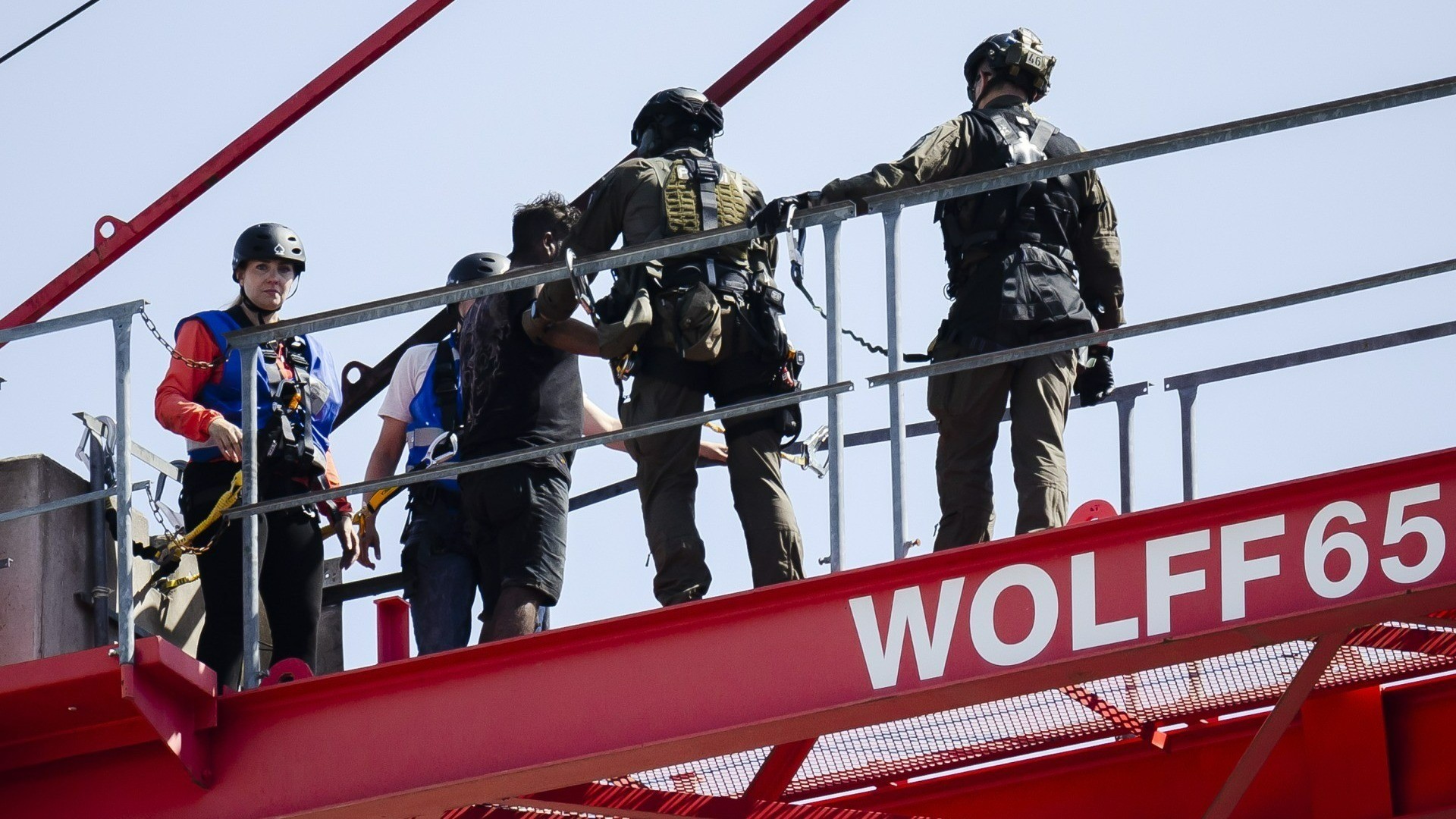 After he climbed a crane near the Zurich Oerlikon station yesterday evening and set fire to the cabin, a man was finally convinced to disembark later this morning. The motive for the action is still unclear.

The police had cordoned off the area, and road and rail traffic was blocked for a considerable time.

The man moved back and forth the length of the crane arm and threw objects. At about 7:30 a.m. the crane cabin burst into flames: the man was on the outside.

All attempts to make contact failed for several hours. The man refused to communicate, a city police spokesman told Keystone-ATS. He had also hung up something, but it was impossible to read what was written on it.

Rescue workers from Zurich's Schutz & Rettung agency and municipal police negotiating team members repeatedly approached the man with an aerial platform and tried to establish communication with him, police added. A woman from the rescue team was taken away with undetermined injuries.

The police operation finally ended with the man surrendering and getting off the crane, escorted by police officers.