Many investors have been unnerved in recent weeks, resulting in significant fluctuations in both equity and bond prices

A mess that could have been avoided 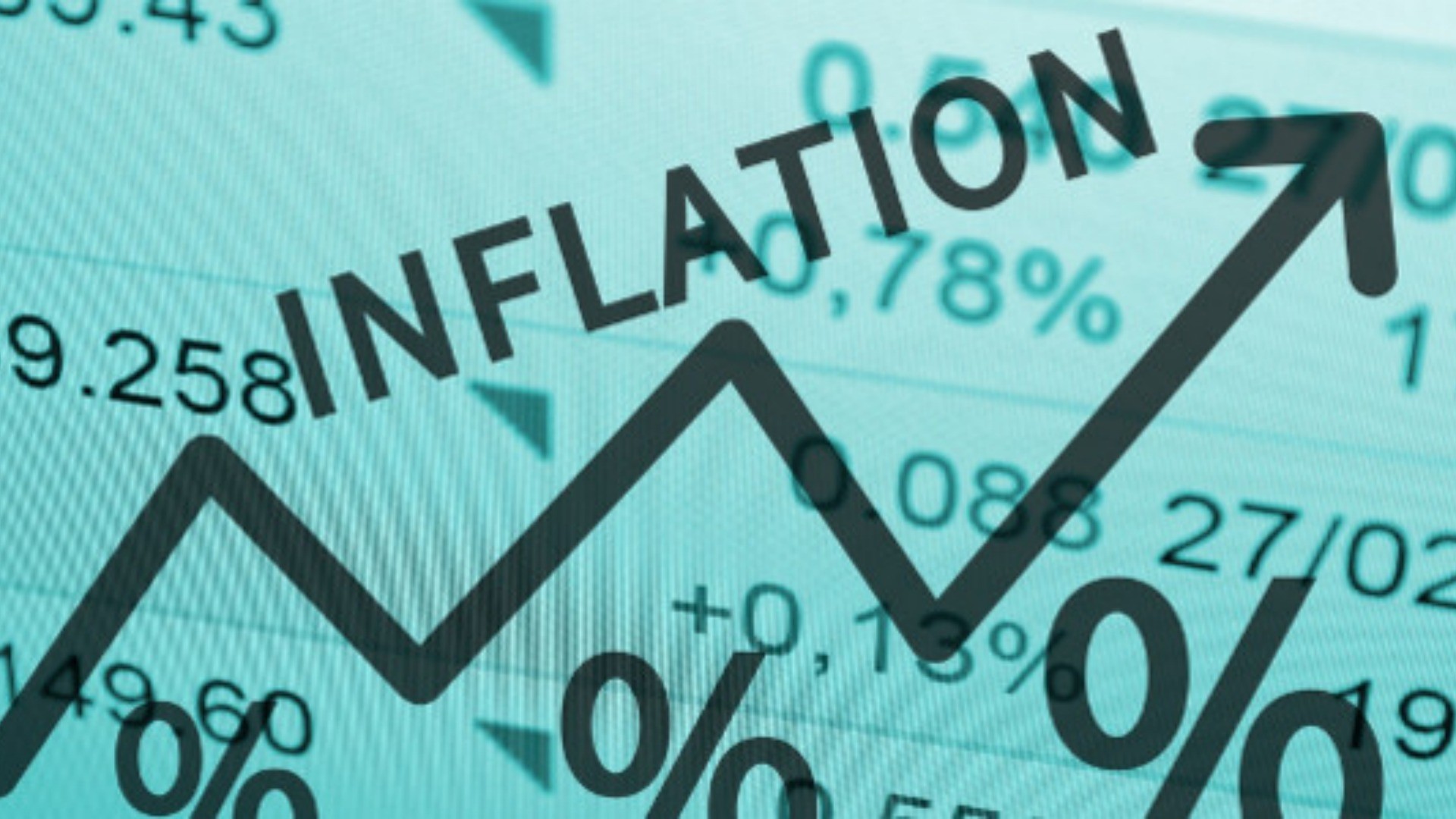 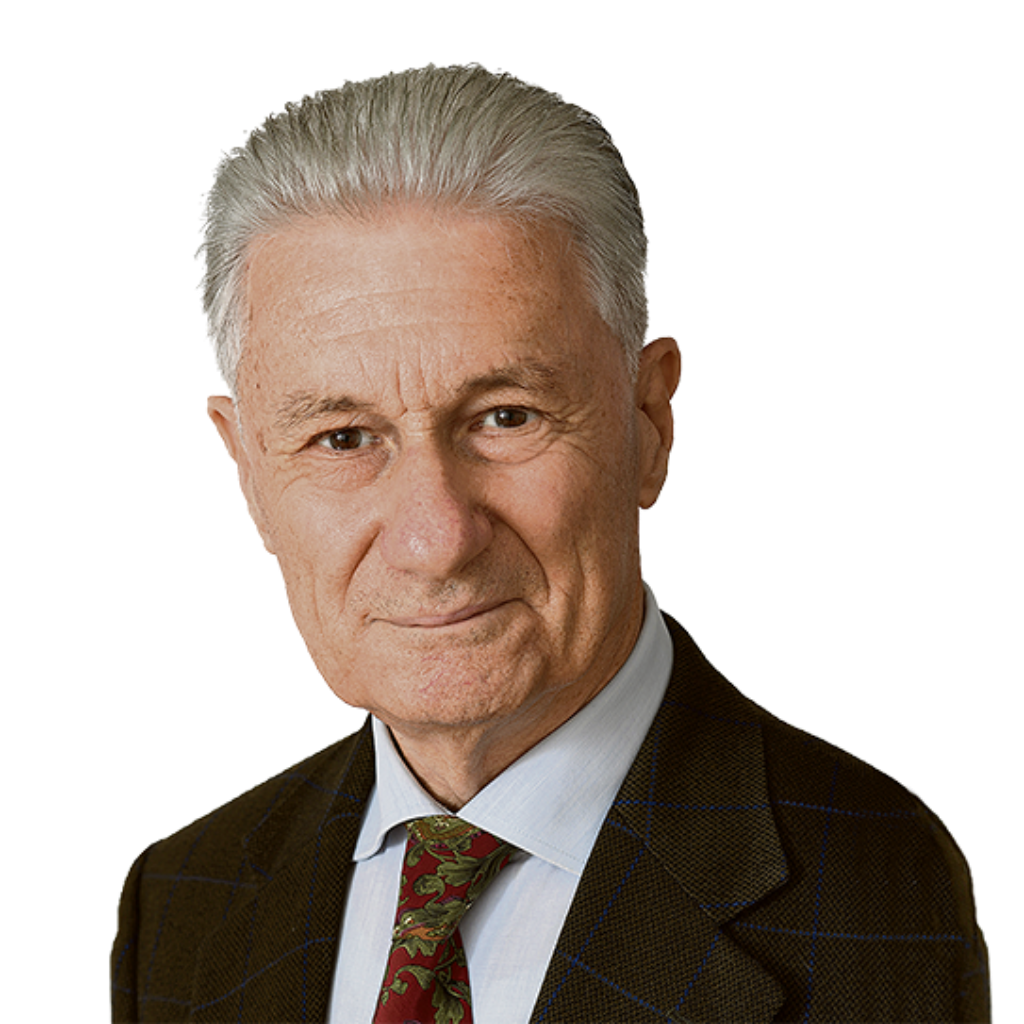 Many investors have become tense in recent weeks, so stock and bond prices have fluctuated considerably in both directions. Stock market commentaries have discussed inflation, interest rates, monetary restrictions, consumer and corporate reactions, fears of recession, a return of the pandemic in Asia, and much more. I shall attempt through this article to draw out a logical line of reasoning as much as possible amidst a jumble of factors.

One must start with inflation, now advancing at 8.3 % in the United States and 7.5 % within the Eurozone. These developments have awakened several central banks, most notably the U.S. and the U.K., who have raised and will further raise interest rates to counter it. A steepening cost of money is as disadvantageous for stocks as for bonds issued in the past: if the market provides higher yields, dividends on the former and the interest on the latter become less attractive. Nevertheless, companies, if inflation exists, are in many instances able to raise their prices in such a way as to achieve two goals: first, to offset the resulting cost escalation (e.g., higher wages and higher commodity prices), and second, to raise profits and dividends in nominal terms while keeping them unchanged in real terms. In turn, interest on bonds, meanwhile, remains unchanged in nominal terms and so loses value in real terms. In a first approximation, it can be said that higher interest rates disfavor bonds, but do not harm stocks.

But the argument must continue. If interest rates, and hence the co-borrowing rate, rise sharply, some companies, especially those that are overindebted and have survived only because of the central banks' ultraexpansive monetary policies, will either face difficulties or postpone investments. Consumers, on their part, confronted with rising prices, may react by demands for higher wages (but then the wage-price spiral is born and the inflation perpetuates) or by cutting back on consumption. Problems for businesses and consumer behavior spark fears of recession. This is a situation that leaves the value of bonds unaffected but not that of stocks, which, on the contrary, suffer the backlash of a decline in production activity. It must be concluded at this point that stocks, compared to bonds, run the risk of losing the edge attributed to them in the first instance. This explains the seemingly absurd fact that a rise in interest rates can affect equities more.

The negative elements for the economic outlook have recently been supplemented by the return of the pandemic in China as the confinements uncompromisingly agreed upon by the authorities there hold back international trade and disrupt supplies.

The significance assumed by central banks is evident from the above. If they react strongly to inflation and then tighten interest rates a great deal worries about economic performance dominate the markets and stocks suffer severely; otherwise inflation accelerates the pace and later forces even tighter monetary policies. Then assuming that the recession does indeed come, once again a lot would depend on whether they will be able to persevere on a tight line or will they give in, again compromising price stability and running the risk of having to intervene more forcefully in the future?

A mess, then, that makes the stock market's discomfort understandable. In which muddle one would not find oneself if the monetary authorities, over the past decade, had created money in a sensible way. But those few who made timely appeals for moderation were answered, at times haughtily, that the means were available to them to dominate the situation if necessary. Now we shall see whether this will really be the case.