The food crisis triggered by the war in Ukraine puts millions of people around the world at risk - Antonio Guterres: "Moscow should immediately grant access to ports" - The Kremlin refuses to give in and raises the stakes - Meanwhile, prices of staple foods have continued to surge 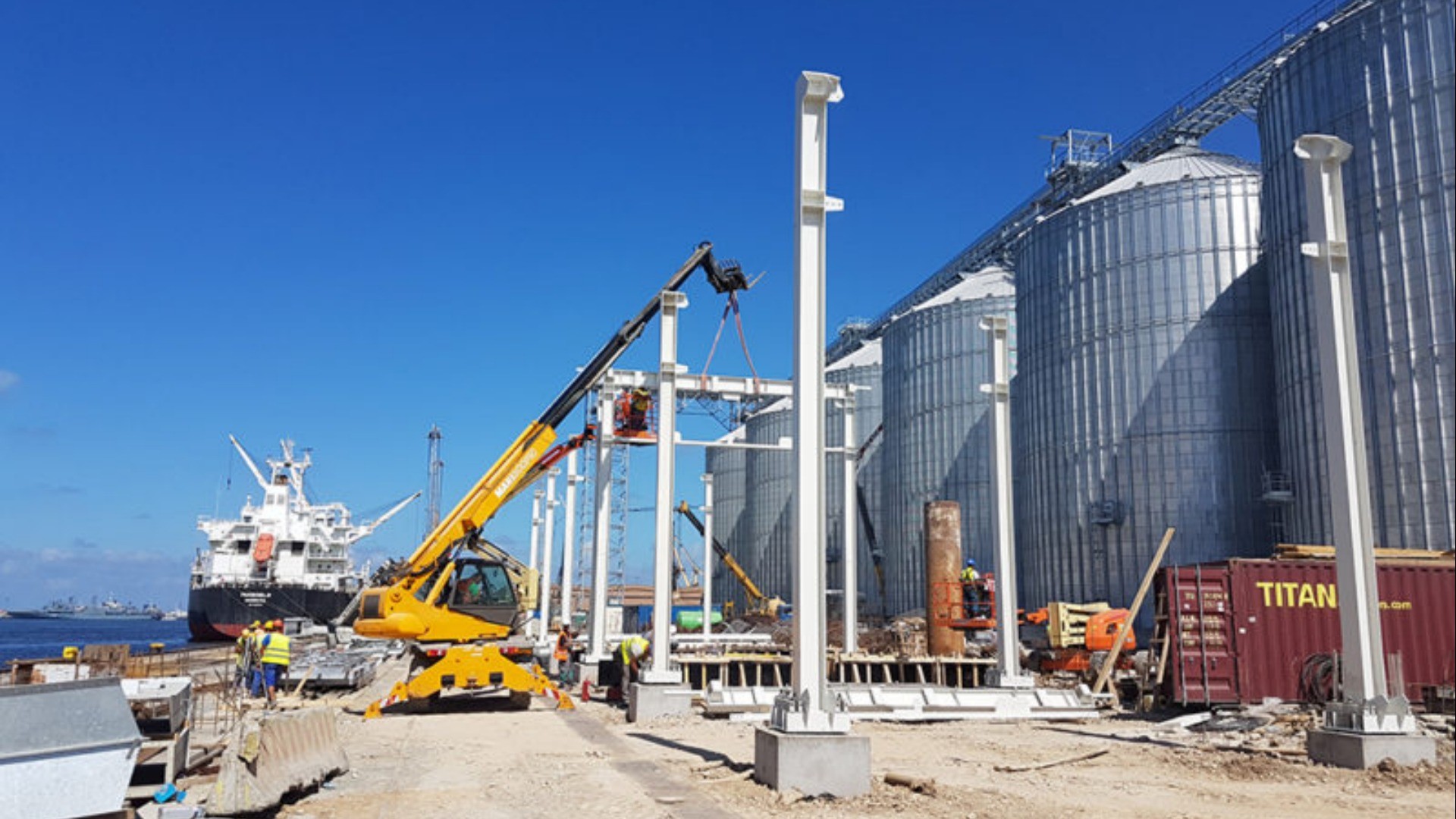 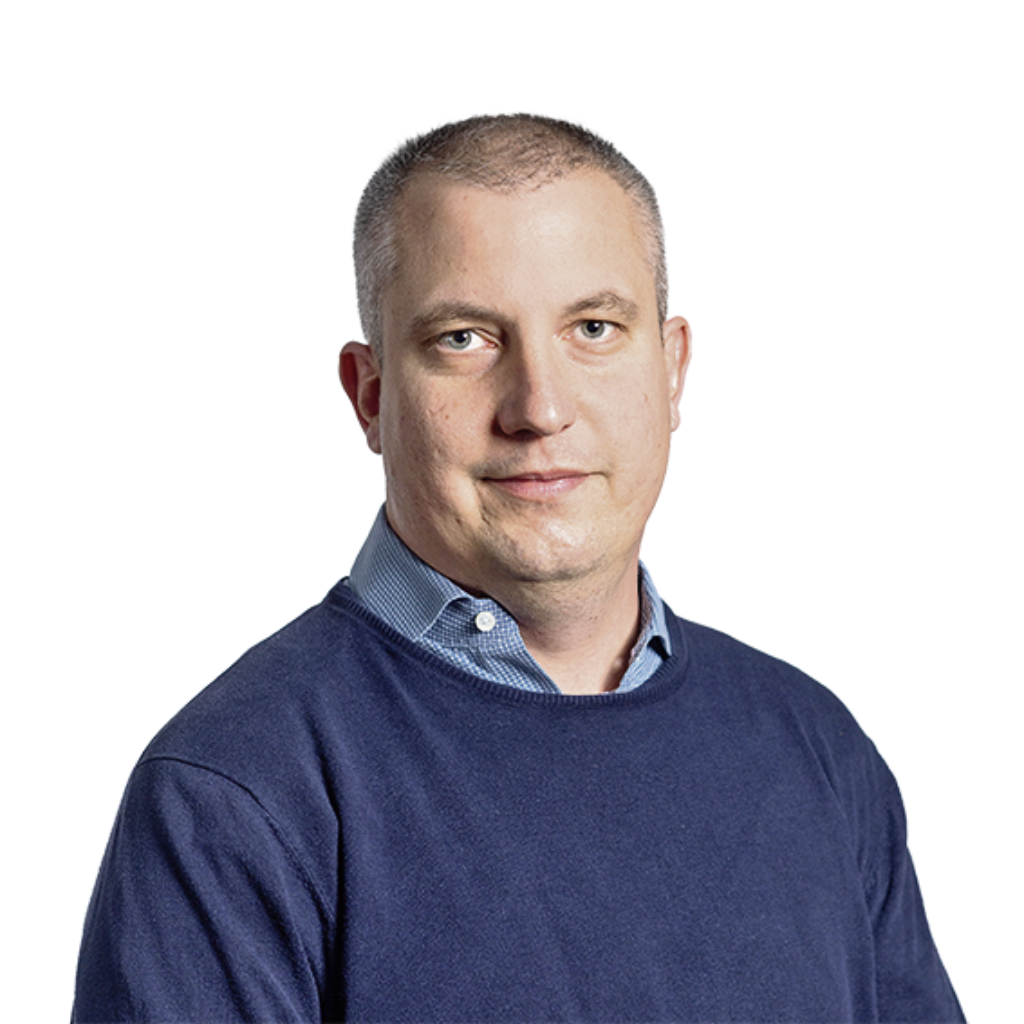 More than 40 percent of our caloric intake comes from just three crops: wheat, corn and rice. When the cultivation or distribution of any of these three basic foods is endangered, the whole world suffers. Particularly poor countries. Yes, the war in Ukraine is causing potentially devastating consequences, and there are plenty of warnings.

In addition to the war in Ukraine, we are at the gateway to another conflict, the one over bread. Just what is going on?

Historically, Ukraine is considered the bread-basket not only of Europe, but of the entire world. In fact, it contributes 30 percent of global grain production and even 80 percent of global sunflower oil production. First and foremost, the country's stalled farming and transportation system is being impacted by commodity prices. The World Bank's latest figures say that global food prices could rise by 23 percent within the year. A very significant rise, not least because it adds to the +31% recorded in 2021 (mainly due to the pandemic and the effects on production and supply chains). Conflict in Ukraine also has detrimental effects on the UN food program, which buys 50 percent of its wheat from Kiev specifically.

Why do rising prices jeopardize the food security of large areas of the world?

Approximately 1.7 billion people around the world could be affected by a major food crisis, sources say, according to the UN. Developing countries in particular would suffer. In fact, those nations where food accounts for less than 10 percent of consumer spending (Europe and the United States) will be only marginally affected by rising prices of essential foodstuffs. The case is different for poor countries, where food constitutes more than 40 percent of consumer spending (such as Pakistan, Kenya, Guatemala, Nigeria). In those developing nations, the effects of rising food prices could therefore prove to be devastating. Not least because the most crisis-prone countries are also often affected by high levels of debt and the effects of climate change on local agriculture.

How much does Russian manufacturing affect the food crisis?

According to a report recently released by the American multinational strategy consulting firm Boston Consulting Group (BCG), Russia and Ukraine supply about 12 percent of the world' s calories consumed. Russia, in terms of not only a major slice of basic foodstuffs, but also of exports of agricultural fertilizer and oil. Even here, as BCG explains, the war has resulted in a sharp rise in prices: for example, the essential fertilizer element urea has surpassed $900 a ton (price tripled), while fuel costs are skyrocketing. The cumulative effect of rising prices on the most fragile economies is dramatic: on one hand, farmers have to pay more, produce less, sow crops with lower fertilizer requirements. And on the other, high fuel prices affect the whole chain: farmers, transporters and consumers.

Just what is being done to prevent the worst?

"The war in Ukraine is both amplifying and accelerating the effects of the already ongoing food crisis due to climate change, pandemics and inequality," said Antonio Guterres, UN secretary-general. "The crisis now threatens to push tens of millions of people over the edge into food insecurity, followed by malnutrition, mass starvation and famine, in a crisis that could last for years." To cope with the huge problem on the horizon, several countries have halted surplus grain exports. The West is also looking for a solution to bring in tens of millions of tons of stranded grain from Ukrainian ports. Guterres has consequently asked Moscow "to allow the safe export of stored grain. Russian food and fertilizer must have full and unlimited access to world markets." The G7, meeting yesterday, has also launched an alliance for global food security. "There is a danger of the worst famine since World War II," said German Development Minister Svenja Schulze

What was the response of the Kremlin?

Russia will re-open access to Ukrainian ports if the West eliminates sanctions on exports. Deputy Foreign Minister Andrei Rudenko told Interfax yesterday. Rudenko stated that the primary cause of the food crisis is "the sanctions imposed on Russia by the U.S. and EU, which impede freedom of trade, especially in food products, including wheat. Therefore, if our partners want a solution, it is also necessary to solve the problems related to lifting the sanctions imposed on Russian exports," Rudenko said.