Putin had not anticipated that there would be a boomerang effect. The Kremlin's invasion of Ukraine, which it justified on the grounds of containing NATO expansions, prompted the departure of Sweden and Finland's eventual membership to the Atlantic Alliance, a country that happens to share a border of over 1,300 kilometers with the Russian Federation. 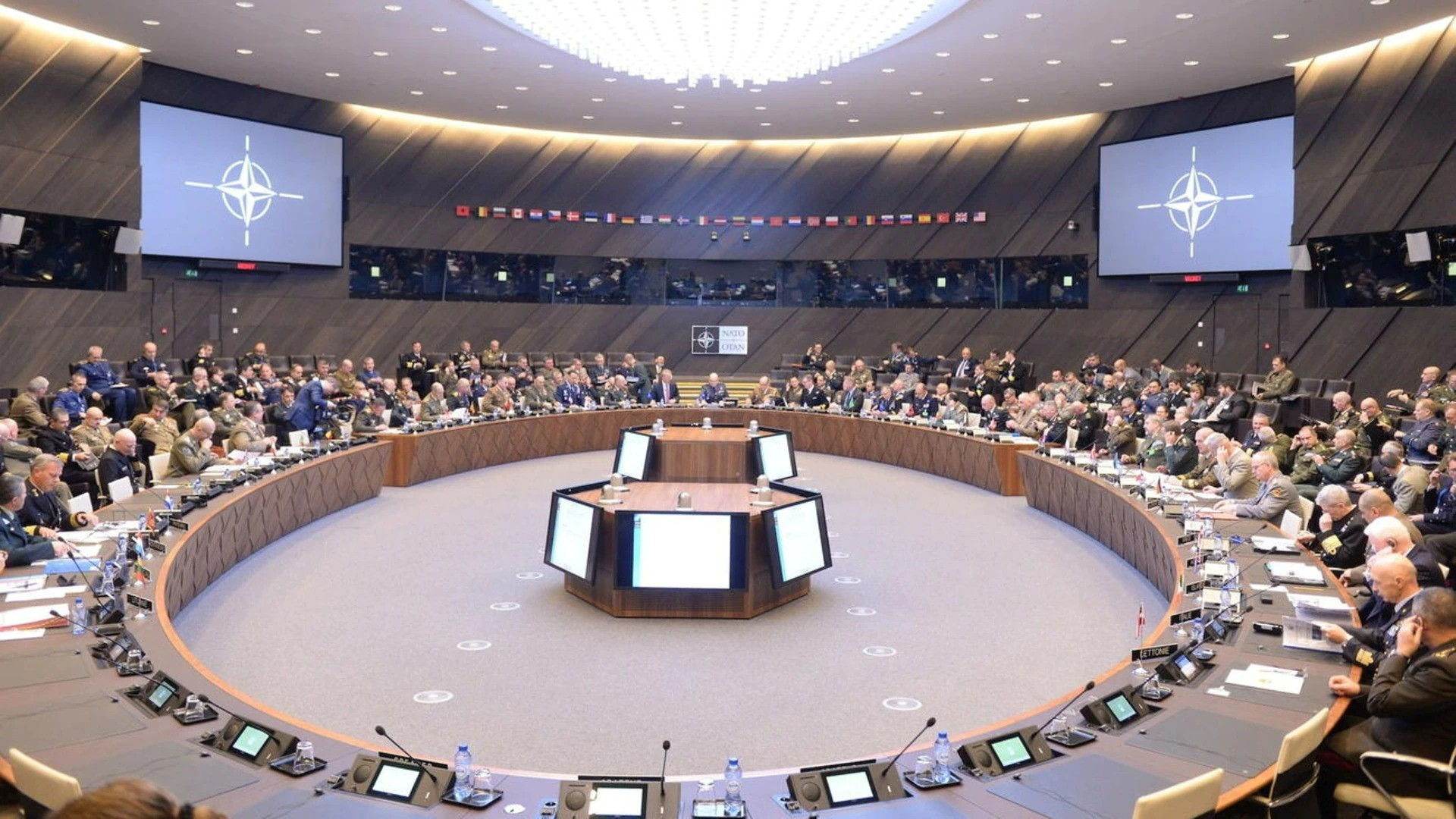 In the words of Mikhailo Podoliak, the adviser to Ukrainian President Volodymyr Zelensky who spares no mocking tones, "NATO's borders extending to the periphery of St. Petersburg. Welcome to the new reality, Mr. Putin."

Historic origins of the non-alignment, or more accurately the two countries' partial alignment, differ. The tempestuous co-existence with the all-powerful neighbor by Finland first found a more stable dimension with the 1948 signing of the Treaty of Amity, Co-operation and Mutual Assistance With the then USSR, which remained in force until the collapse of the Soviet Union in 1991. The key clause was that neither signatory would be a member of an alliance that was directed against the other.

Neutrality in foreign policy was gospel in Finland's international relations to the point that it was setting up symmetrical economic agreements with the two blocs at least until the 1980s when it became a member of the European Free Trade Association (Efta) in 1986. The acceleration came with the fall of the Berlin Wall: the Friendship Treaty was upgraded to the Good Neighbor Agreement with Russia in 1992, and in the same year Helsinki requested membership in the European Union, which was made formal in 1995.

Neutrality then became "Military Non-Alignment": yes to military defense and co-operation, and no to alliances with mutual guarantees of defense. Narrow links, through which in point of law also came the compatibility with the Common Foreign and Security Policy, which, within a few years, landed on a structure for crisis management of which Finland is a member with the restriction of participation in peace operations only under a UN mandate. At the same time, membership in NATO's Partnership for Peace, a very different flexible instrument of military cooperation than membership, materialized.

By contrast, Sweden, by the time World War II broke out, had been a neutral country for more than a century, from the end of the Napoleonic Wars, and took no part in the conflict even though in the first phase it granted certain logistical facilities to Germany and later, from 1944, to the Allies. A stance reaffirmed in 1949 when Stockholm declined to join NATO.

According to international law, Sweden has so far committed itself to "conventional neutrality" and consequently not permanent neutrality (like Switzerland, ed.). As an EU member, it is also among the advocates of intensified defense and security policy, and Swedish troops - along with Finnish, Norwegian, Estonian and Irish troops - participate in the Nordic Crisis Management Battalion.

Commencing in 2015, as a consequence of Russian military activism, Stockholm has increased its military expenditures and strengthened the apparatus defending the strategic island of Gotland in the Baltic Sea.

The neutrality of Stockholm and Helsinki has not hindered military cooperation with the western side of the fence, but actual NATO membership - which will have to be accepted by all members of the Atlantic Alliance - will fundamentally change the map of those balances that Moscow has proceeded to destabilize since Feb. 24.