Pandemics, issues related to the supply chain and the war in Ukraine have resulted in a shortage of cars and sent prices through the roof 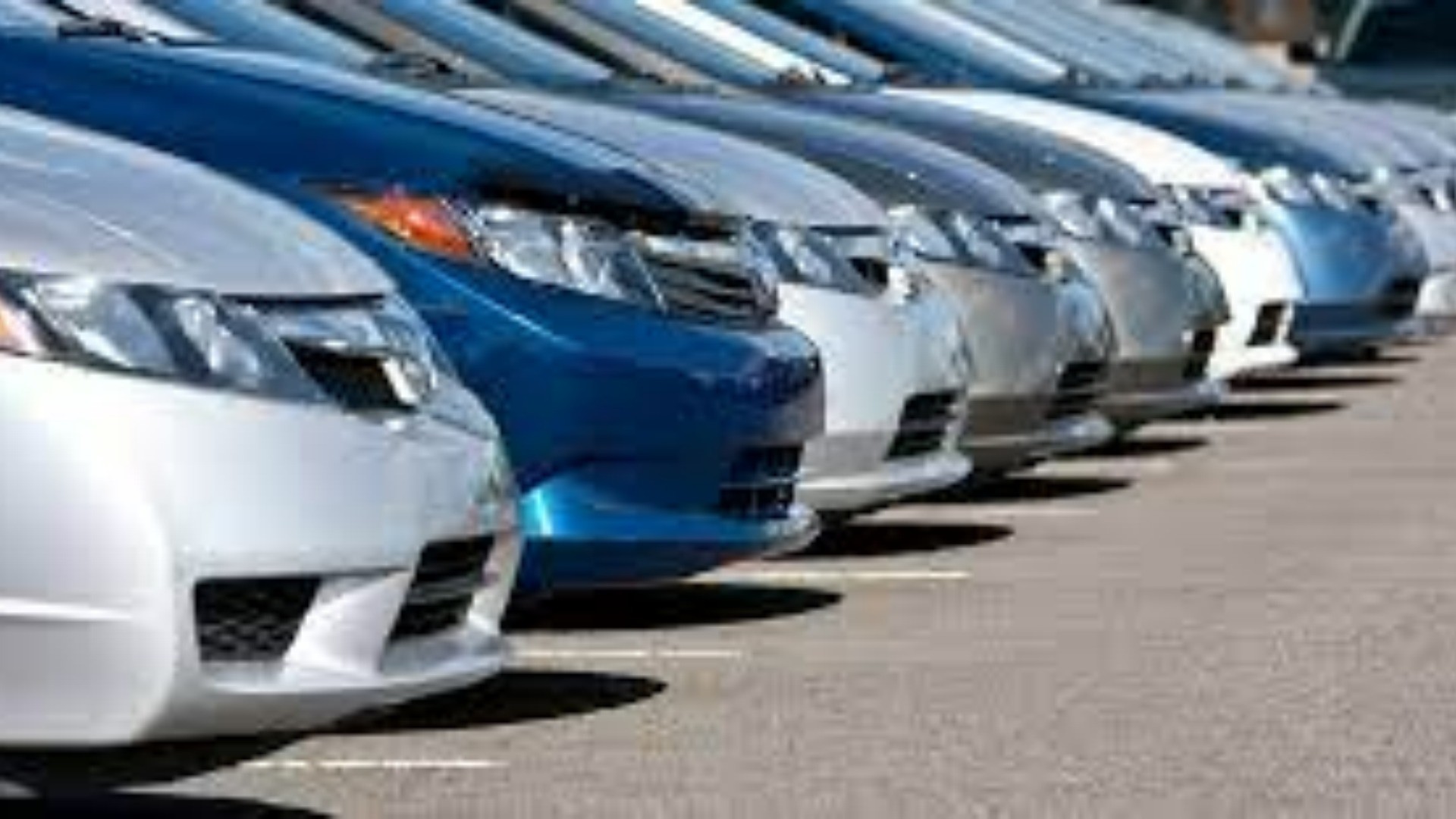 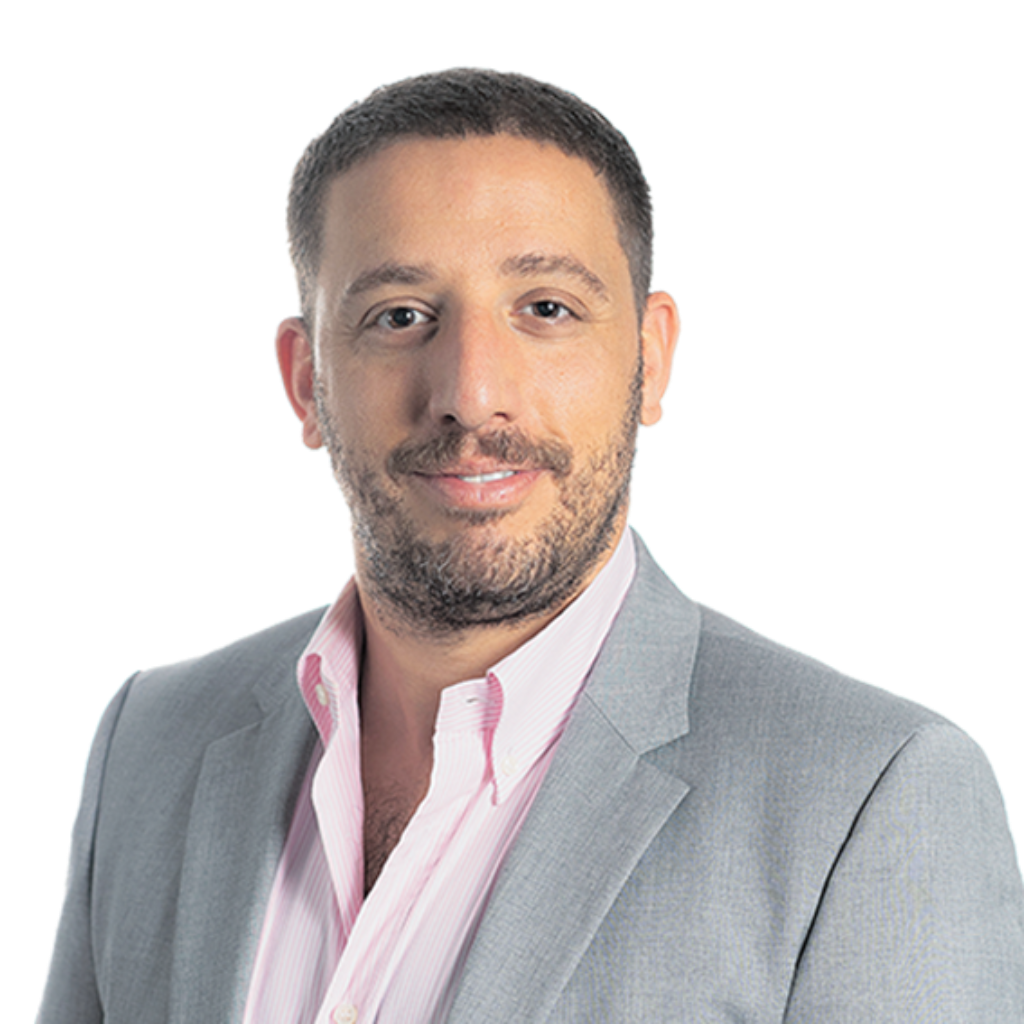 Prices . Have never been higher, reiterate industry experts in chorus. Let's discuss rental cars. A standard, on vacation. A "family car" with automatic gearbox for a week up and down the Algarve in August could cost up to 810 Euros. A shot in the arm. The cost, we read, is not the only problem facing the industry. In fact, in certain destinations, what is lacking - so to speak - is raw material. Cars, that's right.

Again, we are faced with the concept of a perfect storm. That is to say, a set of triggers or, more accurately, contributing factors. We covered it here at the time. On one side was the tail end of the pandemic, and on the other was the war in Ukraine. And on the other, supply chain problems and, again, the crisis of essential components such as microchips. In this connection, Wired has launched predictions that could be called alarming: prices will rise further (and permanently), electric will take over, and, finally, China may land in Europe (and beyond) with its brands. A lifeline may come from car sharing, which is able to offer alternative and low-cost solutions.

From the pandemic onward

Perhaps the first really strong slap in the face to the car rental industry was in the early 2020s. The coronavirus, do you remember? The closures, the lockdowns, the restrictions on travel. Very few, then, dealt with the losses incurred by giants like Avis-Budget or Europcar. The former, in 2020, went so far as to lose almost two-thirds of its rental business at airports with a -41 percent drop in revenue over the previous year. The latter suffered a decline of 42%. Hertz, even, fell 46% and declared bankruptcy (then, however, recovered).

Instant, as a response, the reduction of fleets. Yes, the sale of many cars to (try to) offset the losses. Hertz, on a global level, had 700,000 vehicles in 2019. That's a lot. In the first quarter of 2022, data in hand, it had only 481 thousand. The decision, at the time, was a logical one: business and leisure travel was stuck.

The problems in the automotive industry, by contrast, held back recovery once the restrictions fell. The various car rental players, in fact, struggled to source new vehicles to meet customer demand, which came back in force. Since there is never a limit to the worst, the war in Ukraine has posed an additional obstacle given that several car components are produced in the former Soviet republic.

And so according to Which, a consumer organization cited by Wired, by Easter the average cost of renting cars had risen 135 percent in a number of countries, including Italy. Logical, even here: purchasing cars has become a luxury, fuel is insanely expensive, and demand, precisely, is sky-high.

What about the alternatives?

Advice, for many, is to book well in advance (stuff like "DIY tourist? No Alpitour? Ouch ouch ouch," meaning to paraphrase an old commercial). There are, however, devoted car-sharing platforms that, among other things, allow individuals to rent their vehicles. Imagine the logic of Airbnb being applied to cars, to make a long story short. A veritable assist, in particular, to vacationers and a source of income for vehicle owners, confronted with expensive gasoline.

The issue, currently, is that these services have little (or no) presence at airports, train stations and other hubs. Translated: it may be complicated for tourists to land and, in no time, get behind the wheel. Tricky and uncomfortable. Turo, one of the car-sharing platforms, moved immediately to find a solution. The owner shows up directly at the airport to deliver keys and vehicle to the customer or, alternately, leaves the car in the parking lot letting the customer, via app, "unlock" it.

So quick has it been to deplete the car fleet, so difficult has it proved and is proving to be to refuel the fleets. We see it, too, as individual citizens, when we buy a new car

What about Swiss customers?

This situation, goes without saying, also affects Switzerland. Davide Nettuno, spokesman for Hotelplan, confirms, "The problem is real." It was months ago, it is - all the more so - now with summer vacations just around the corner. "The problem, as mentioned, is that during the first wave of coronavirus the various car rental giants decided to either return several vehicles to leasing companies or, again, sell cars in their fleets. This, well, allowed them to create savings in the immediate term, but once normality returned, things got complicated."

Neptune clarifies the concept: "So fast was it to empty the fleet of cars, so difficult has it turned out to be and is now proving to be to resupply the fleets. We as individuals also see this when we buy a new car: if it goes well, we are told we have to wait six months." As a consequence, prices for rental vehicles have risen. And quite a lot, too. "Even by twice as much," Neptune recalls. "Then, obviously, one cannot generalize because a lot of it depends on the destination chosen and the period. The advice, now more than ever, is to book well in advance." Even moving with relative ease, however, is not synonymous with security: "One client needed a car for Canada, she had already moved months ago but we were able to fulfill her request now, after a month of painstaking research."

Agencies such as Hotelplan, in fact, cannot address the aforementioned car-sharing solutions. The reason? Neptune again: "In these cases, especially if we're talking about vehicles supplied by private individuals, there are significant insurance problems. To say: is the vehicle insured? In what way? With what degree of coverage? And in case of breakdown, is there assistance provided? If anything, we go to real brokers who scan the market and find vehicles, perhaps in small but well-organized car rental companies. Certainly, what we cannot do is to pre-emptively block a certain number of cars at a certain location anticipating that, perhaps, our customers will need them. On the one hand because we would have to pay for those cars anyway and a lot. On the other because car rental companies if they rent a car they want the customer's data immediately."

The situation will unravel

In conclusion, we ask Neptune the usual question: can we see a light at the end of this tunnel or not? "It is seen, yes," he affirms. "It will take time, though. Tourism, after all, kicked off for real last February. It was only then, coming to the topic, that rental car companies began to buy back vehicles. But they faced obvious supply problems and very long supply chains. Certainly the situation will not unravel this summer and, perhaps, not even next winter. A return, true, to normalcy is likely in 2024."