Rates to rise from July

The European Central Bank announces hikes - The SNB may now follow, but experts are split on timing 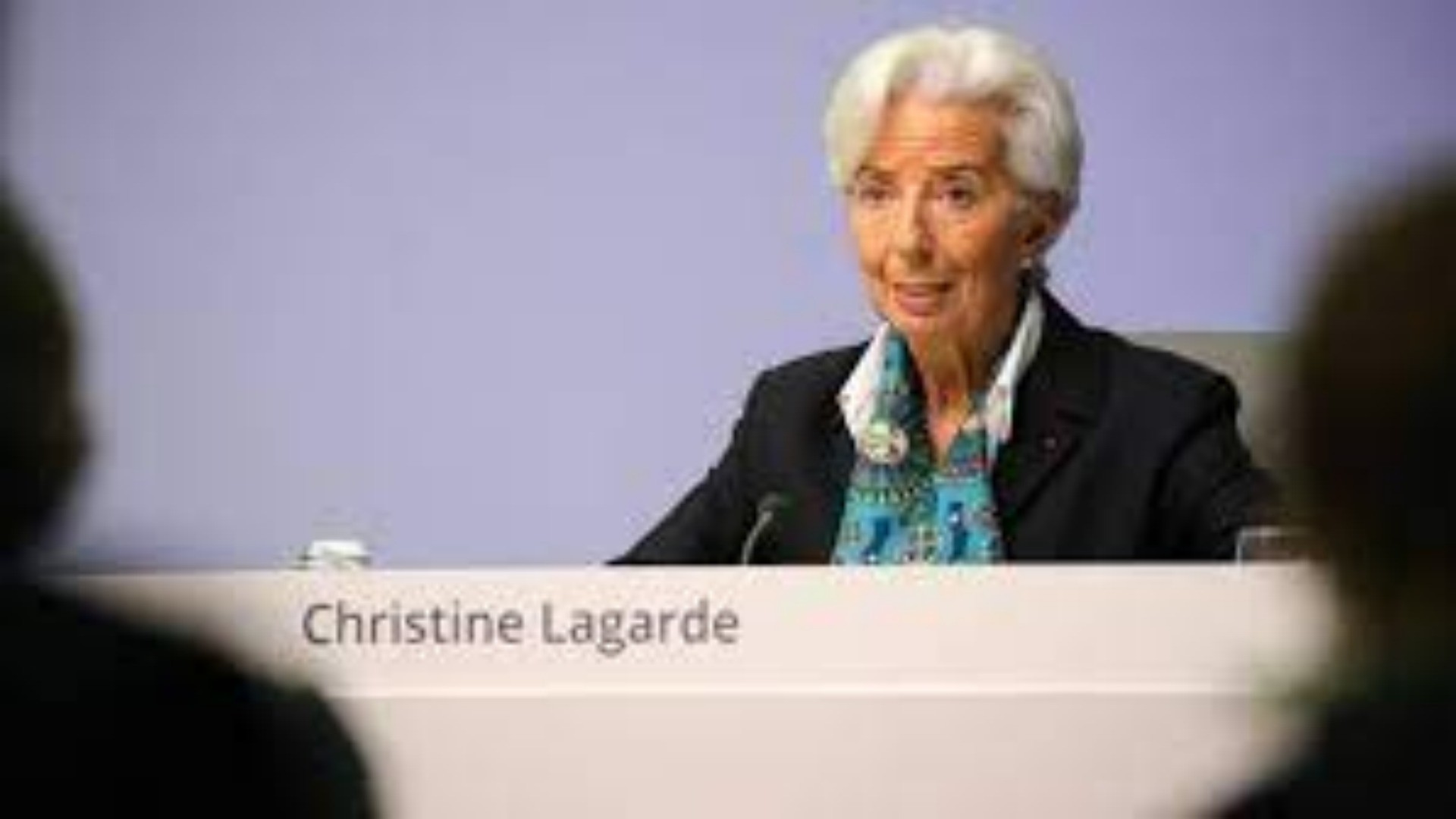 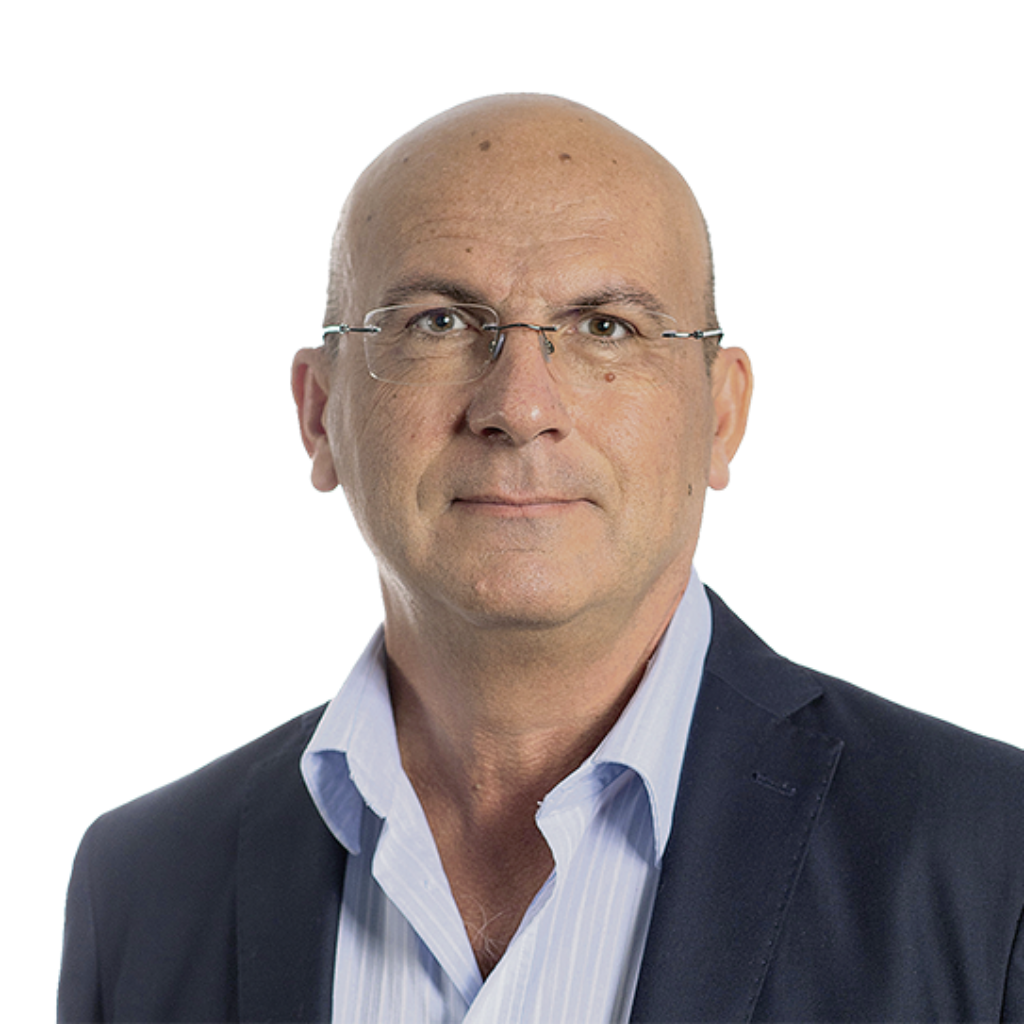 The European Central Bank shifts course. In the wake of soaring inflation, Europe's central bank is running for cover, declaring an end to Quantitative easing (i.e., buying securities on the market) and an increase in rates beginning July, its first in 11 years. The ECB plans to "raise interest rates by as much as 25 basis points at its July meeting" and "expects to be raising rates again in September," when the rise could amount to as much as 50 basis points. After this, the institution is expecting that "a gradual yet sustained pace of additional increases will be appropriate."

The Governing Council also decided to terminate net market purchases (quantitative easing) under its APP program effective 1. July 2022. The board stressed that it "intends to continue to fully re-invest the principal paid from the maturing securities purchased under the App for an extended period of time past the date on which benchmark interest rates begin to rise."

In the announcement, reference is made, however, to flexibility as a key element of monetary policy in the event the central bank's decision transmission chain is damaged, and the excessive widening of spreads is certainly one of these factors. The yields on sovereign bonds, the least risk-bearing determine bank rates and all financial rates.

By contrast, the ECB is now, as expected, keeping interest rates steady: the key rate remains at zero, deposit rate at -0.50 percent, and the marginal lending rate at 0.25 percent.

The question remains open as to the expected rate hike in September, when the ECB expects a further rate hike after July's 25 basis point increase. As a matter of fact, its President Christine Lagarde, said in the conference after the release that "a larger increase will be appropriate" if "the inflation outlook over the medium term remains as it is or deteriorates," thus opening up the possibility of a 50 basis point increase as the U.S. Federal Reserve is doing. In addition, the ECB expects inflation to remain at elevated levels "for some time," and "will ensure that it returns to the target" of 2 percent, Lagarde explained.

Going into detail, the ECB says average Eurozone inflation is expected to stand at 6.8 percent this year, before decelerating to 3.5 percent in 2023 and 2.1 percent the following year. In return, the new statistics were "significantly revised downward" for growth, for 2022, to 2.8 percent, and 2023, to 2.1 percent while there is a slight improvement to 2.1 percent for 2024.

The ECB's guidance put pressure on the government bonds of several countries, especially Italy, with the Btp/Bund spread moving to 226 points. Influencing the spread is the fact that Frankfurt currently holds about 700 billion euros of Italian government bonds, or 30 percent of the country's entire public debt, most of which was purchased as part of the very quantitative easing plan.

In the wake of the ECB's decisions in Switzerland, there is an open debate about the Swiss National Bank's future moves. The majority of experts speculate that the institution will let the ECB act first. The SNB will act next: economists at UBS and Raiffeisen predict the first step will be taken in September, others - such as analysts at Credit Suisse - are betting on December.

The danger of the strong franc

The SNB is not expected to take action as early as next Thursday as part of its traditional economic and monetary review. To act before the ECB would in fact make the franc look more attractive, and as is well known, the Swiss central bank has been working for years to prevent a strengthening of the franc that it considers excessive.

Specialists believe that the guideline rate will be increased in small steps, that is, from -0.75 percent to -0.50 percent initially. A return to positive territory could therefore take some time. For example, Credit Suisse assumes that the rate will not reach 0% before the end of 2023.