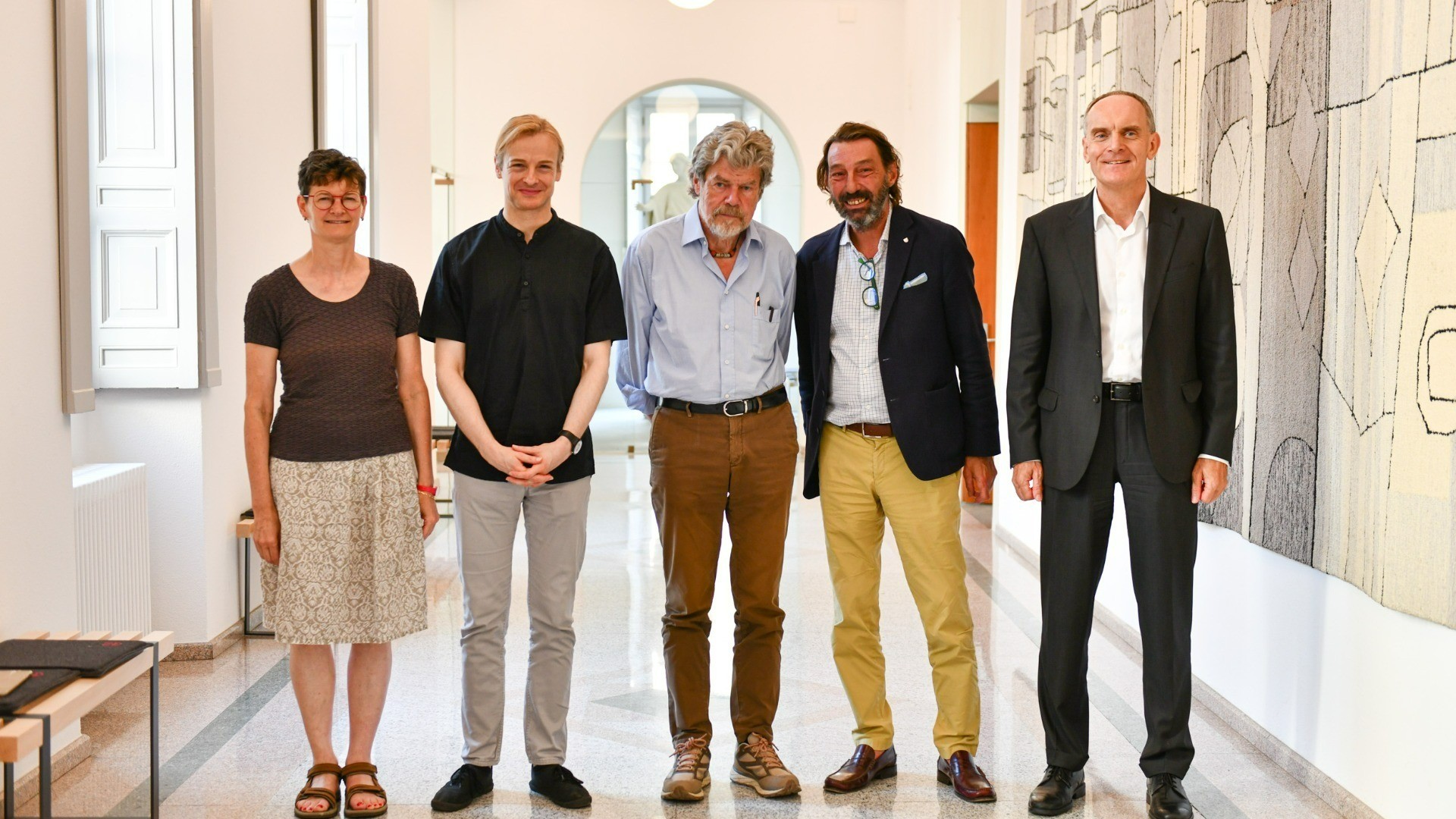 During the gathering, Messner emphasized that mountaineering is much more than a performance record, a technical feat or a collection of unattainable peaks, but is first and foremost a cultural fact since "man is measured against the wilderness, in complete freedom and reaches a deeper knowledge of oneself and human nature."

The famous mountaineer was the guest speaker at a charity event held at the Palazzo dei Congressi, which was organized by the Mani per il Nepal Association, during which a documentary film was presented dedicated to the unforgettable Walter Bonatti, with whom Messner was united by deep esteem and friendship.