Simonetta Sommaruga is expected to attend the conference in Lugano

It was confirmed by the Federal Department of Environment, Transport, Energy and Communications in the Sunday SonntagsZeitung - The presence of Ukrainian President Zelensky is still in doubt 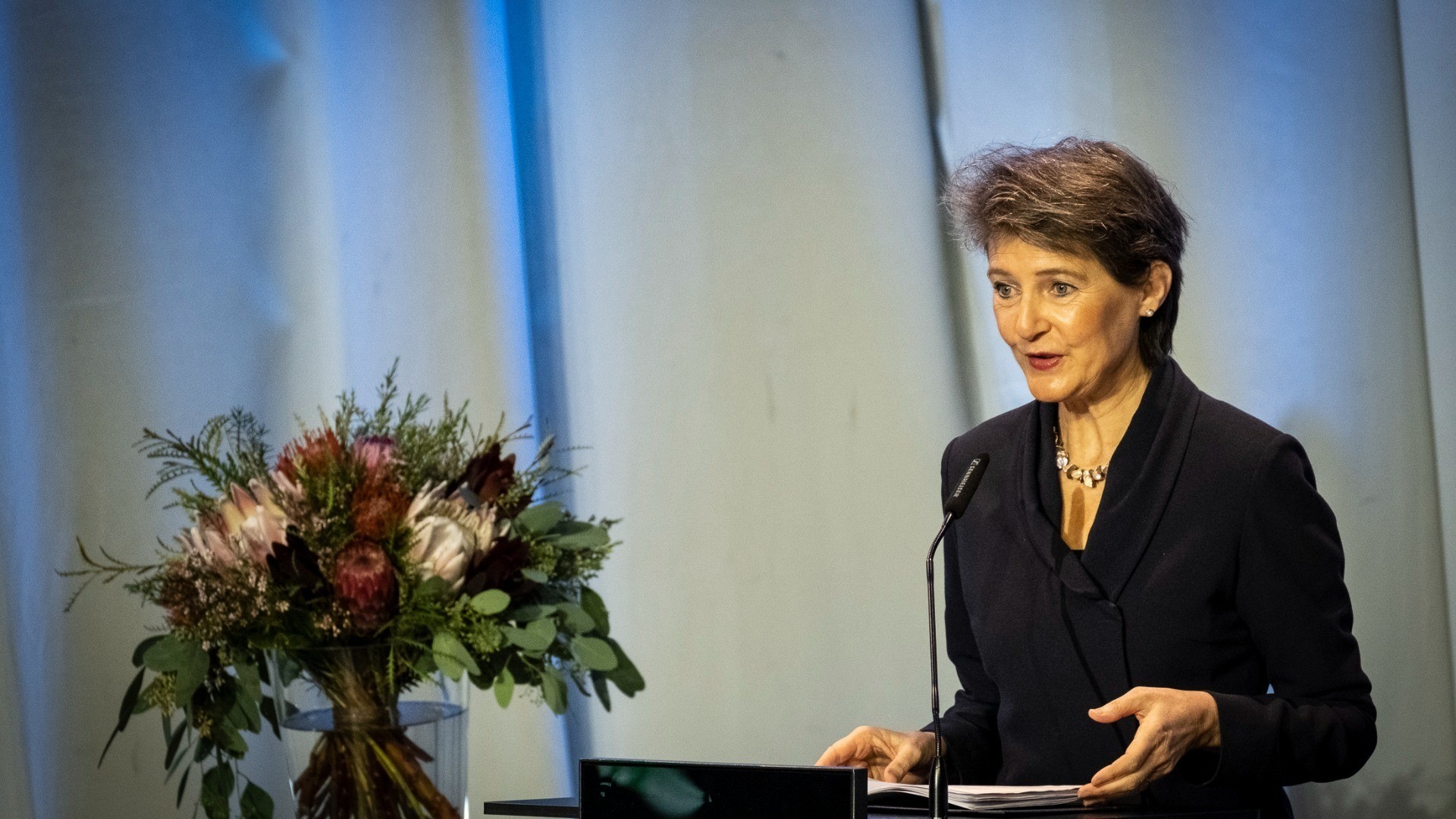 Federal Councillor Simonetta Sommaruga will address the conference in Lugano on Ukraine's reconstruction program on July 4 and 5, the Federal Department of Environment, Transport, Energy and Communications (DETEC) confirmed to SonntagsZeitung.

The Bernese socialist will participate in the meetings relating to infrastructure together with Ukrainian Transport Minister Oleksandr Kubrakov specifically.

Everything is still in doubt, meanwhile, regarding the attendance of the Ukrainian President Volodymyr Zelensky: the chances of him coming in person are very slim, according to what the Federal Department of Foreign Affairs (FDFA) told the Swiss-German weekly, it is highly likely that he will be participating by video conference.