Stabbing in Lugano: "She wanted to carry out a terrorist act on behalf of ISIS"

The Federal Public Prosecutor's Office brings the charge to the Federal Criminal Court against the 29-year old: charges of attempted murder and a violation of the law outlawing the Al-Qaida and Islamic State groups being the main charges. 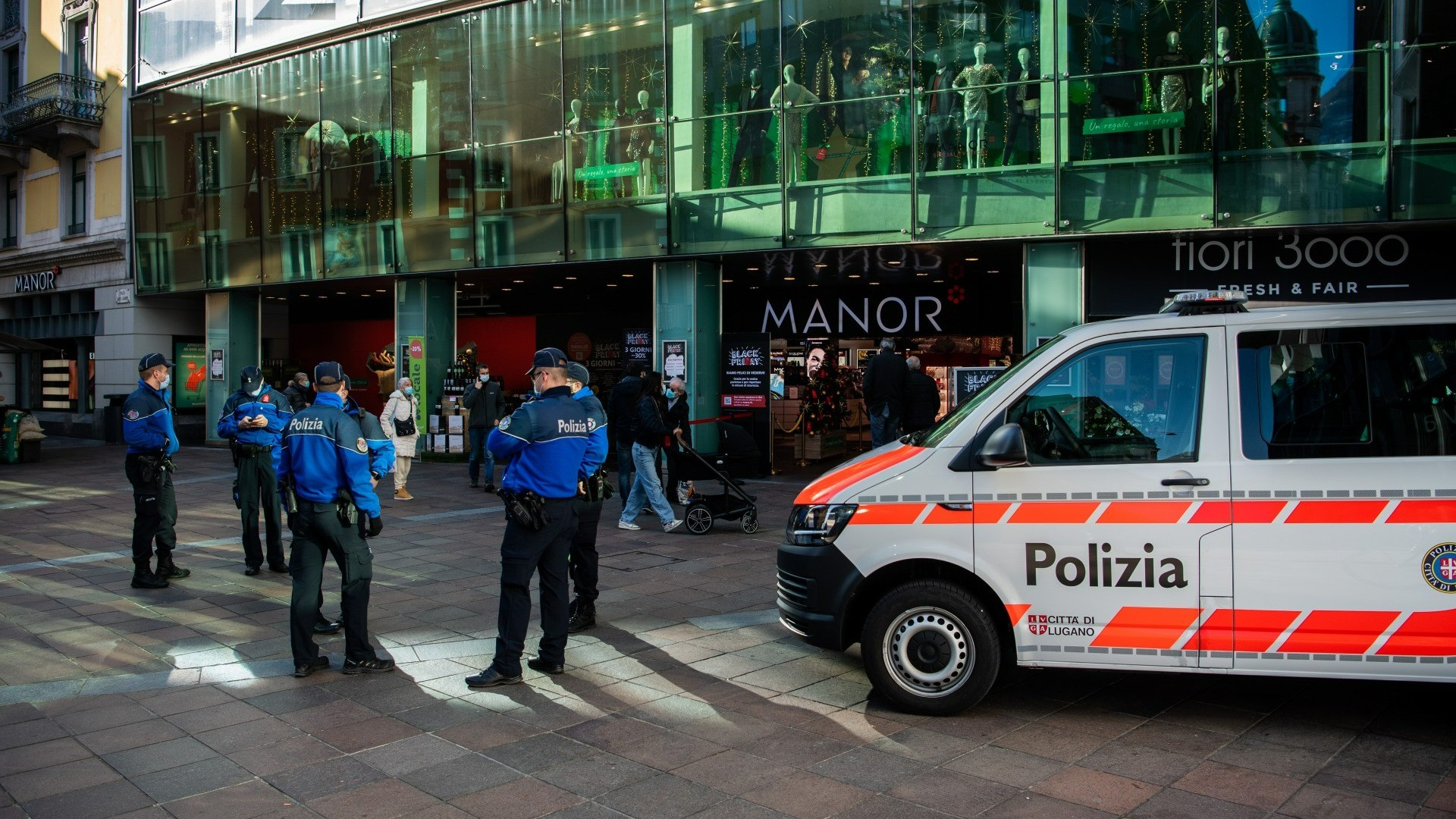 The Federal Public Prosecutor's Office (MPC) has filed charges in the Federal Criminal Court in connection with the Nov. 24, 2020 stabbing of two women at Manor in Lugano. The charged is a 29-year-old Swiss citizen resident of Canton Ticino. The main charges are for attempted murder and violation of the law banning Al-Qaida and Islamic State groups. The MPC charges the accused with acting with the intent to murder her victims and commit a terrorist act on behalf of ISIS.

The prosecution says the defendant acted with premeditation and a particular lack of conscience. She randomly chose her victims and viciously attacked them with a knife with the intention of killing them and thereby spreading terror among the population under the name of the "Islamic State" (ISIS), generating wide media interest and propagating ISIS ideology. One of the two victims sustained major injuries to the throat. The second was able, along with others at the scene, to stop the defendant and restrain her until the police arrived.

Initial urgent measures were implemented by the Ticino authorities. The MPC promptly took up the case and proceeded with the investigation in collaboration with Fedpol. Investigations into jihadist and subsequently terrorist crimes are in fact part of its expertise. The MPC would like to thank the Ticino authorities for the prompt execution of the first urgent measures and for their good cooperation.

As usual, the MPC discloses the complaints at the hearing before the Federal Criminal Court. Until the judgment becomes final, the presumption of innocence applies.