It is the idea of Scott Miller, the U.S. Ambassador to the Swiss Confederation, who spoke of "immense progress" 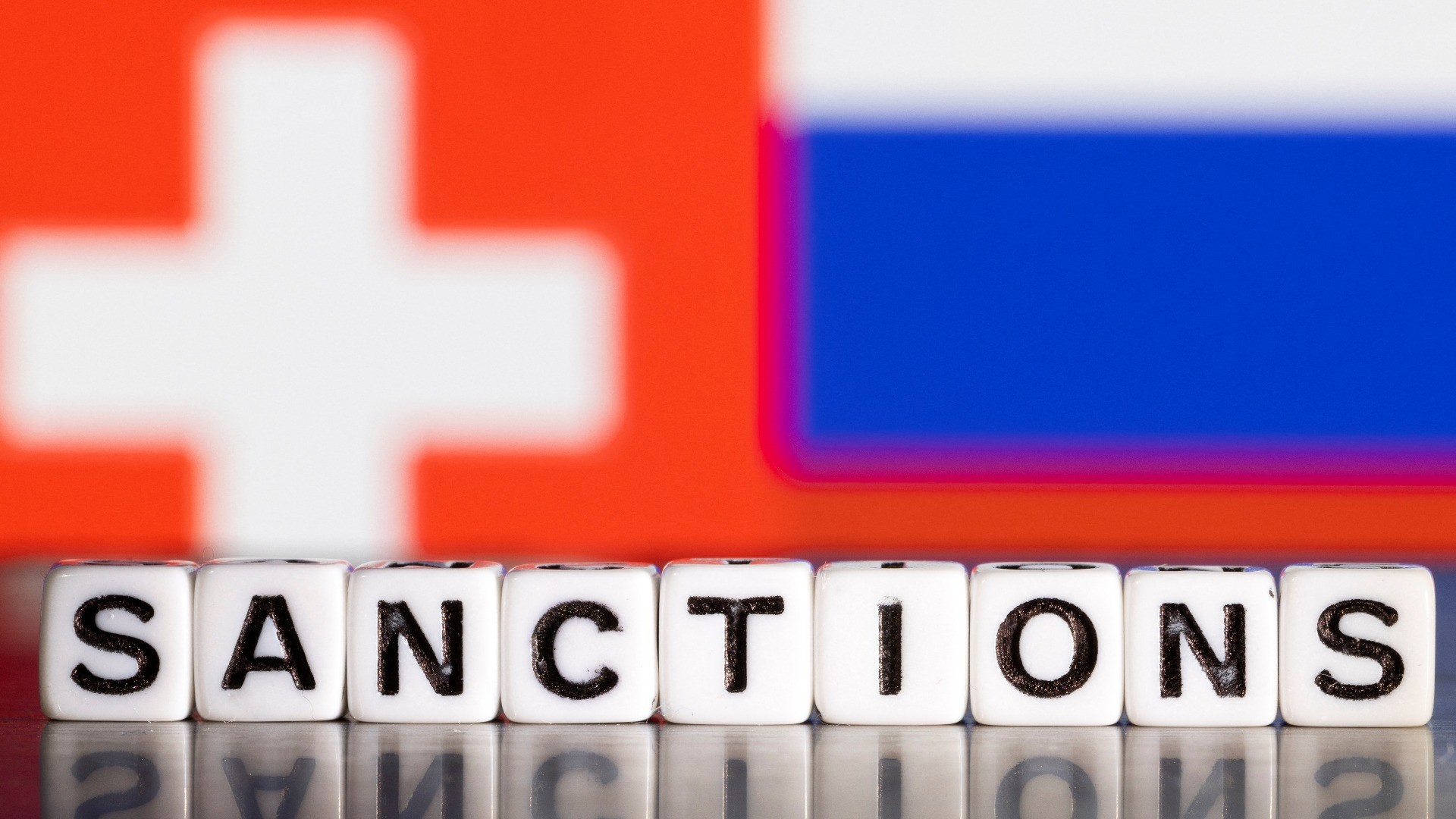 The US is impressed with how successful Switzerland has been so far in its quest for Russian funding to be blocked after the invasion of Ukraine, assured Scott Miller, the US Ambassador to the Swiss Confederation. In his opinion, Bern has been making "immense progress."

"This is a sanctions package of a weight and a magnitude that, to be honest, has never before been seen in the world," Miller specified in an interview published today by the Romanian daily Le Temps.

As of May 12, Switzerland had blocked 6.3 billion francs of Russian funds, according to Ambassador Erwin Bollinger. In the beginning of May, Bill Bowder, an expert on the U.S. Congress' Helsinki Commission, charged that Switzerland was lacking diligence in the hunt for Russian assets.

Miller, however, reassured, "The Helsinki Commission is an independent one without any constitutional powers and is not an official government entity," he said. The people who have expressed their views there do not constitute the position of the U.S. Executive Branch or the Administration of President Joe Biden.