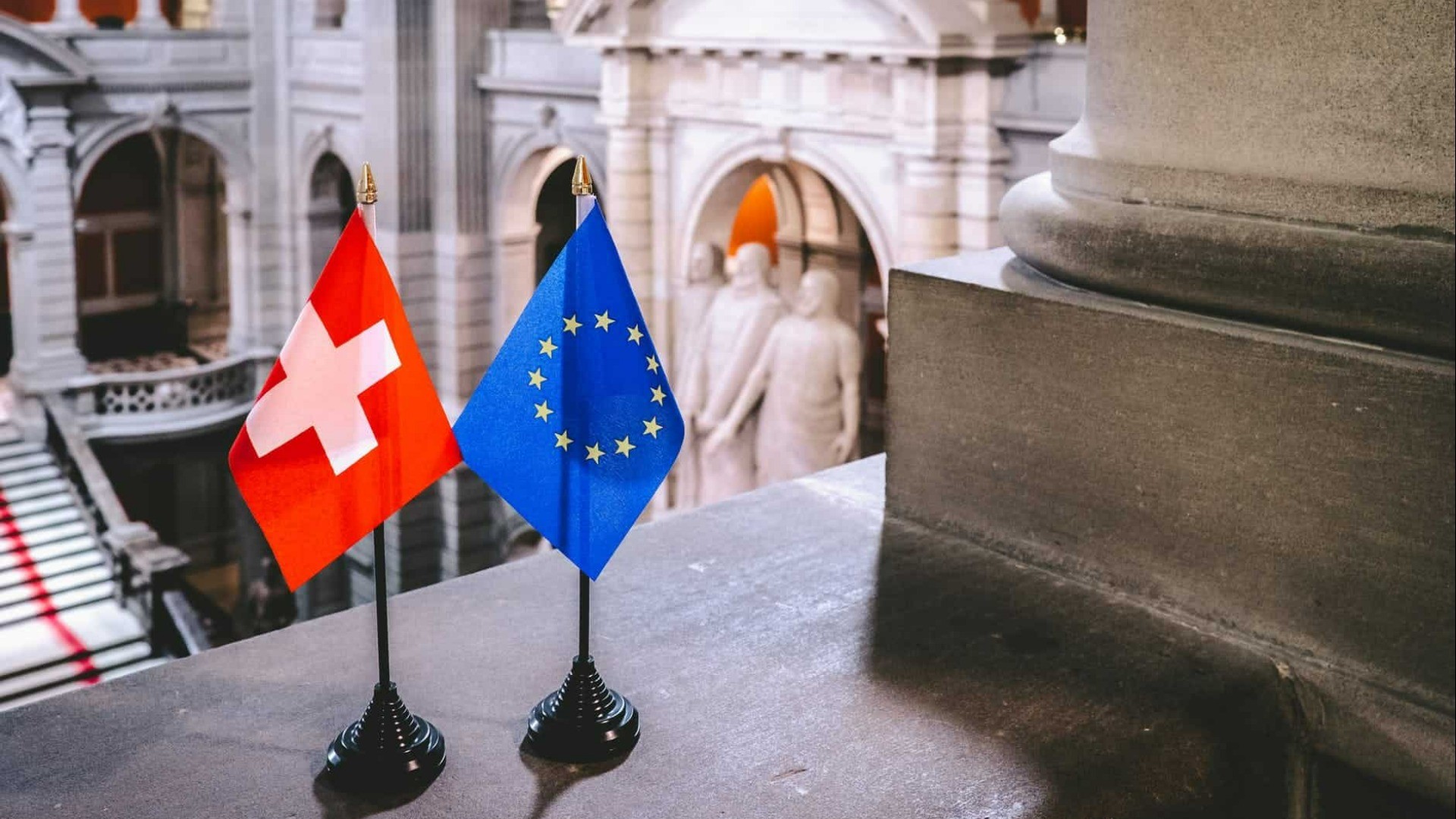 The Federal Council has agreed to adopt new EU sanctions against Russia and Belarus. The relevant ordinances are currently being adjusted. The Federal Department of Economic Affairs, Education and Research (EAER) has extended the financial and travel sanctions to about 100 others.

Given the seriousness of the situation and in reaction to the ongoing military aggression in Ukraine, the EU has adopted new sanctions against Russia ("sixth sanctions package") effective June 3, 2022.

This new package includes an embargo on crude oil and some petroleum products from Russia. The embargo will gradually take effect across the EU by early 2023, after some transitional periods. The provision of audit and advisory services to companies has again been prohibited in the financial sector. Bans on the provision of services to trusts are also specified. In addition, the EU bans advertising in the media content produced or aired by some Russian media outlets such as Russia Today or Sputnik.

The Federal Council decided on June 10, 2022 to take up these measures and commissioned the DEFR to modify the ordinance instituting measures in relation to the situation in Ukraine. In addition, the DEFR will comprehensively examine, together with the FDF and DETEC, the implications of the implementation of the oil embargo in Switzerland.

In line with its responsibilities, the DEFRD has approved the designation of more than 100 new Russian or Belarussian individuals and organizations. These include military personnel believed responsible for the crimes committed in Bucha, persons active in politics, communication/propaganda, as well as oligarchic circles and their family members, including Aleksandra Melnichenko. Therefore, the Swiss list of sanctioned people and organizations fully corresponds to that of the EU. In addition, the exclusion of 4 new Russian and Belarusian banks, including the largest Russian bank, Sberbank, from SWIFT messenger services was approved. Finally, the list of goods banned for export that may contribute to Russia's military and technological strengthening or the development of its defense and security sector was expanded, as well as the list of goods that cannot be imported due to their economic importance. The amendments go into effect at 6 p.m. on June 10, 2022.