Switzerland leads the way on initiatives in Ukraine

A spotlight remains on Davos regarding the war conflict caused by the Russian invasion. Ignazio Cassis confirms the July 4th and 5th summit to be held in Lugano, Zelensky expresses thanks and calls for expansive actions against Moscow 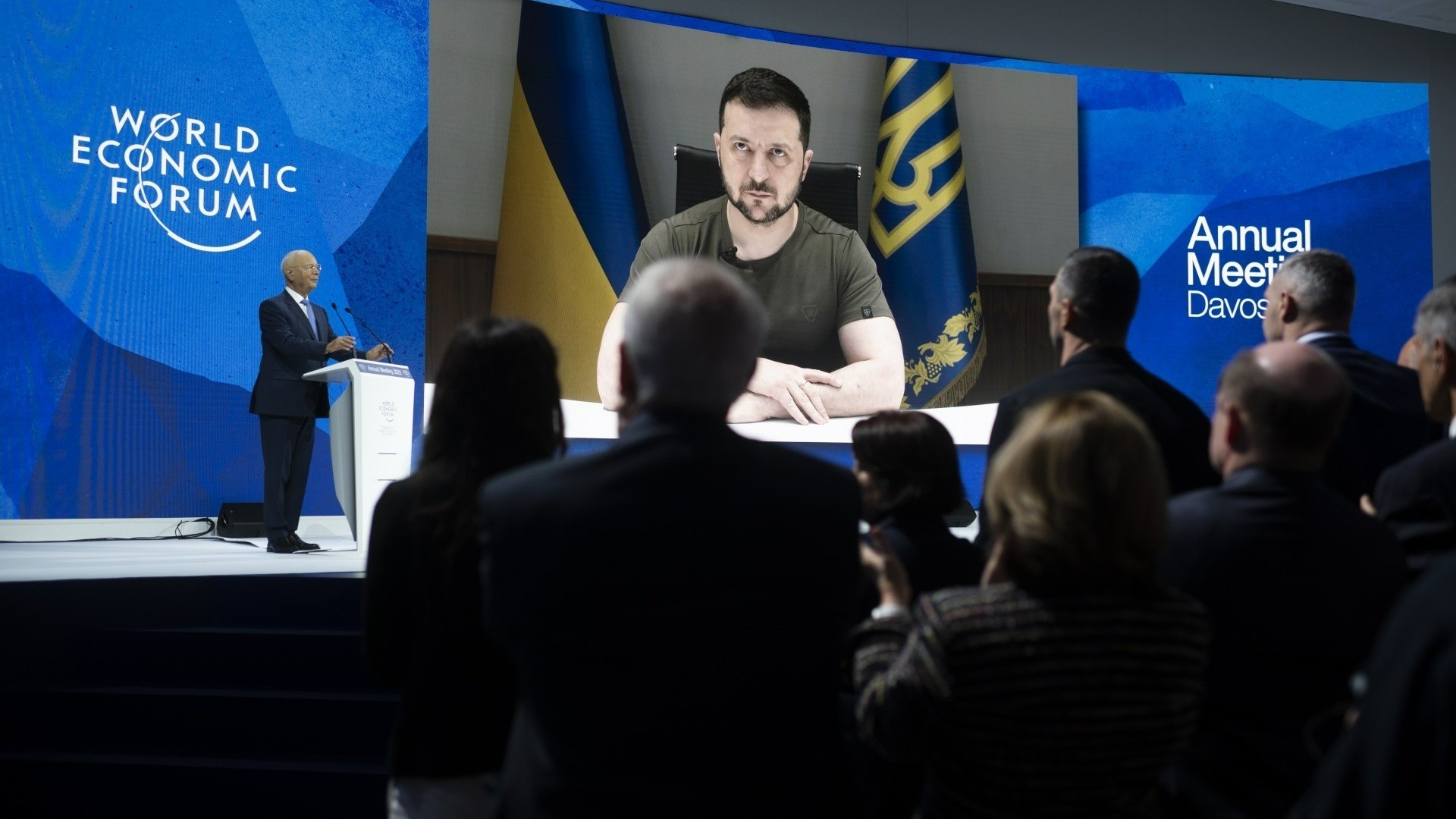 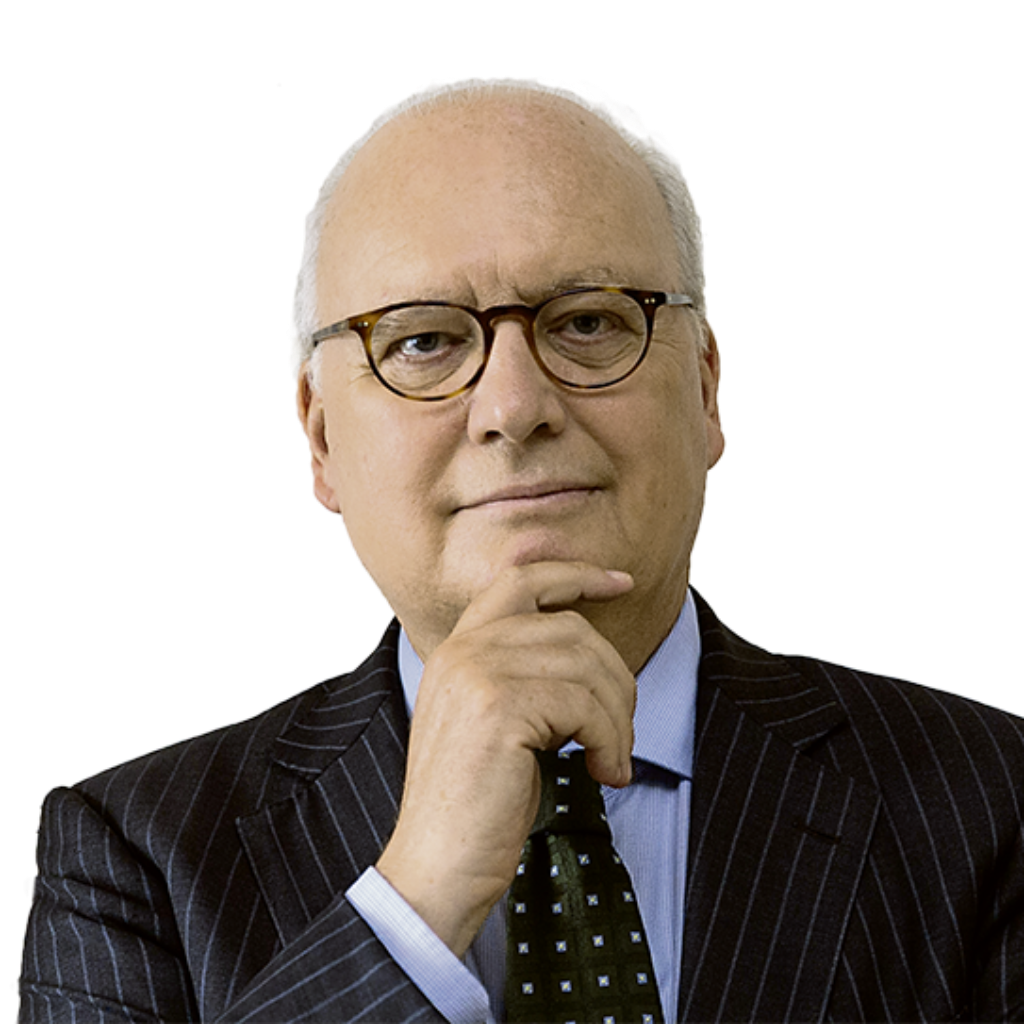 Switzerland is playing a significant role in the ongoing attempts to effectively end the war in Ukraine and establish the foundations for its future reconstitution. A sort of axis is indeed being formed between Davos, which is currently hosting the annual World Economic Forum with a physical presence, as well as Lugano, which will be the host for the Conference on Ukraine, planned for July 4 and 5. At the official opening of this year's WEF, the axis between the events in Graubünden and the international meeting in Ticino emerged during the remarks of the President of the Swiss Confederation Ignazio Cassis and Ukrainian President Volodymyr Zelensky.

Following the speech of Klaus Schwab, the founder of the WEF, emphasizing the changes and the many political and economical difficulties of the stage while at the same time, though, the need to find the trust to build the future, it was indeed respectively first Cassis on stage and then Zelensky by video link to deliver their speeches.

Talking about the Fifth Conference on Ukrainian Reform (URC2022), Cassis reaffirmed the fact that Lugano's will be an opportunity to kick-start the process of international rebuilding of the country that is now encroached by Russia.

A total of 40 States and 18 international organizations have been invited to the Conference. Individuals who may contribute to this reconstruction will meet in Switzerland for the first time, the Swiss federal councilor stressed. "Wars always have consequences, therefore it would be unforgivable to wait any longer," Cassis stated.

In his statement, the Head of the Foreign Affairs Department also reverted to the chapter on Swiss neutrality, reaffirming that it is not incompatible with the sanctions against Russia imposed by the federal government. "International law is more powerful than subjugation, law is more so than force," stressed Cassis. There can be no neutrality in the face of violations of basic values, he said, and these violations are also a threat to our country. Hence, Cassis upheld the line of "collaborative neutrality," saying that this is in keeping with Switzerland's interests.

Cassis then broadened the field, recalling how the pandemic and the war in Ukraine helped to end the "apparent security" that had existed since the end of the Cold War. In some respects we underestimated our vulnerabilities, said Cassis, prompting three possible scenarios for the future. The first can be defined as sector globalization, with a formation of blocs that would result in a misalignment of economic areas, with some development therefore essentially carried out regionally; this could also lead to a new form of Cold War trade. The second scenario is the direct downsizing of globalization, which could, nevertheless, be only a transitional solution; the goal of reducing dependencies by re-nationalizing the resources involves, among other things, inflationary increases. The third scenario is that of the targeted strengthening of multi-lateralism and for Cassis is the best; efforts should be concentrated on problems that cannot be solved in isolation, for example, looking at what has emerged, the pandemic, climate change, economic crises, and conflicts.

The line of Kiev

Ukrainian President Zelensky also talked about the Lugano Conference, expressing thanks to Switzerland and stating he had expectations for this international meeting in Ticino. Received with applause, Zelensky reviewed some of the main chapters that are connected to the war. The Ukrainian president called for "maximum sanctions" against Russia, as well as the dispatch of the required weapons. Zelensky repeated that a comprehensive embargo on Russian oil and the exclusion of all Russian banks from global systems are also necessary. "It is imperative to unblock our seaports. All the diplomatic channels must be used. We are discussing this with the European Commission, the UK, Switzerland, Poland, and the UN and asking them to take measures for a corridor for exports such as our grain and cereals, otherwise the shortage will affect the world and there will be an extension of the energy crisis."

In the view of the Ukrainian president, " this is the moment to decide whether brute force will dominate the world. If that is the case, it will no longer make sense to hold meetings like the one in Davos." The Ukrainian president then called for the complete withdrawal of foreign companies and nations from Russia so that Moscow's "bloodthirsty interests" would be countered. "We are offering the world a chance to set a precedent for what is happening when attempts are made to destroy a neighboring country," said Zelensky. I encourage you to take part in this restoration. We must make Ukraine a safe, attractive nation. I hope each of you will be able to wake up in the morning and ask yourself: what can I do for Ukraine today?"

The mayor of Kiev's capital, Vitaly Klitschko, is attending the Open Forum in Davos. Klitschko called for firm measures against Russia from all sides, including Switzerland, to put a stop to the war in Ukraine. Today "you cannot be neutral, either you support Ukraine or you support Russia," Klitschko said. Still on the Ukraine side, a meeting is scheduled for today, Tuesday, here in Davos between Ignatius and Cassis as well as Foreign Minister Dmytro Kuleba.