«Switzerland needs to invest in defense»

Pälvi Pulli, head of Security Policy at the Federal Department of Defense, Population Protection and Sports, declared this 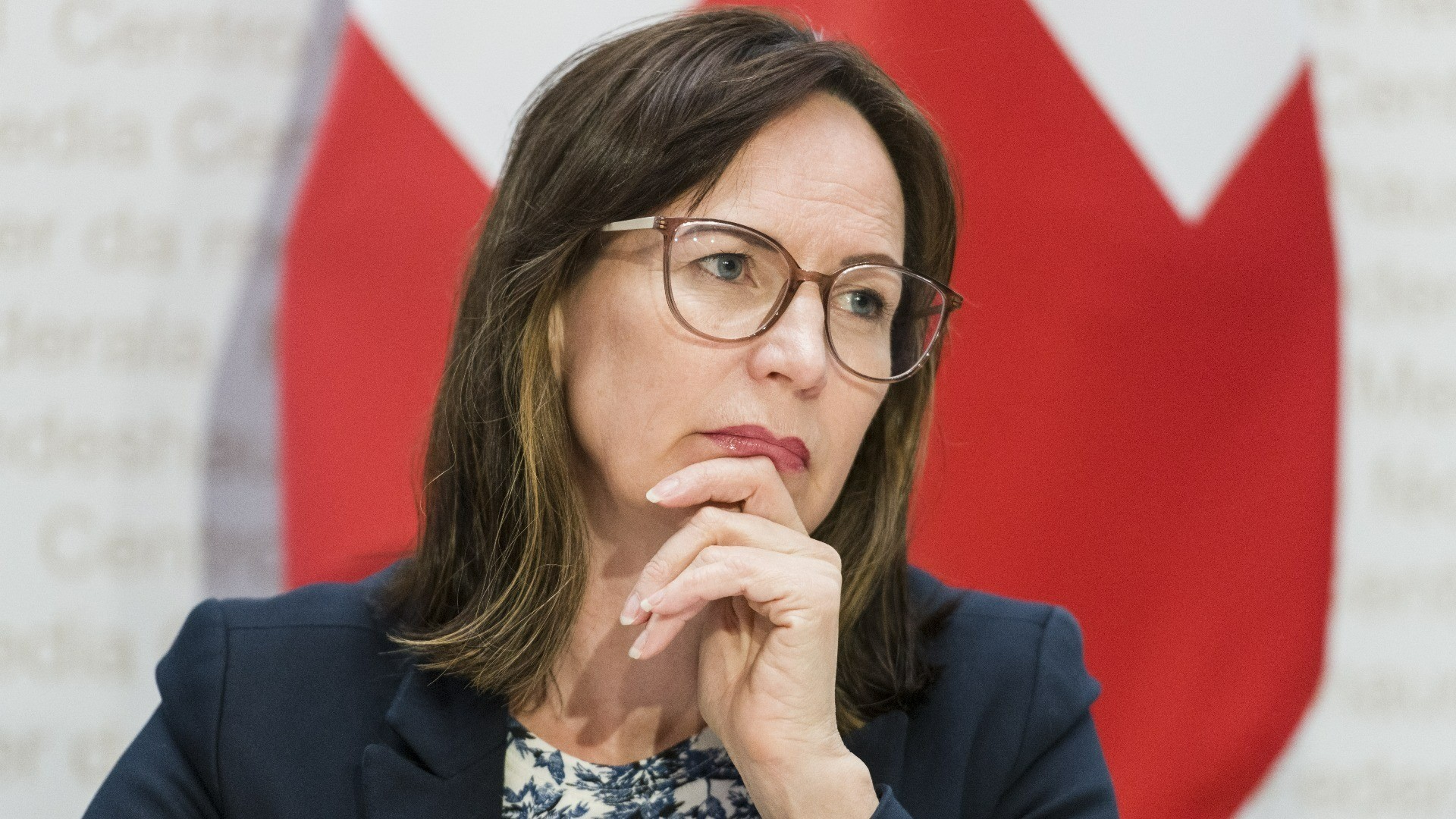 Against the background of the war in Ukraine, Switzerland should expect relations to deteriorate with Russia in the years ahead. Against this backdrop, Bern has to consider ways of improving its own security and contributing to the security of the European continent. This is according to Pälvi Pulli, head of Security Policy at the Federal Department of Defense, Population Protection and Sport (DDPS).

Nevertheless, Switzerland's geographical location in the heart of Europe is more conducive than that of the Nordic or Baltic states. "We are surrounded by stable and thriving democracies, including several NATO members," the official said in an interview published today by the French-speaking newspapers 24 heures and La Tribune de Genève.

Without taking NATO membership into consideration, several ways are being explored to expand and deepen the cooperation while remaining neutral. Cooperation, however, assumes that Switzerland will also do its homework and invest adequately in its own defense, as well, she added.