People have started looking for jobs beyond national borders once again, and Switzerland ranks as one of the most attractive job-seeking states. This is according to a study by Indeed ("Brain gain or drain?") on how changes in international job search are accelerating global competition for talent. 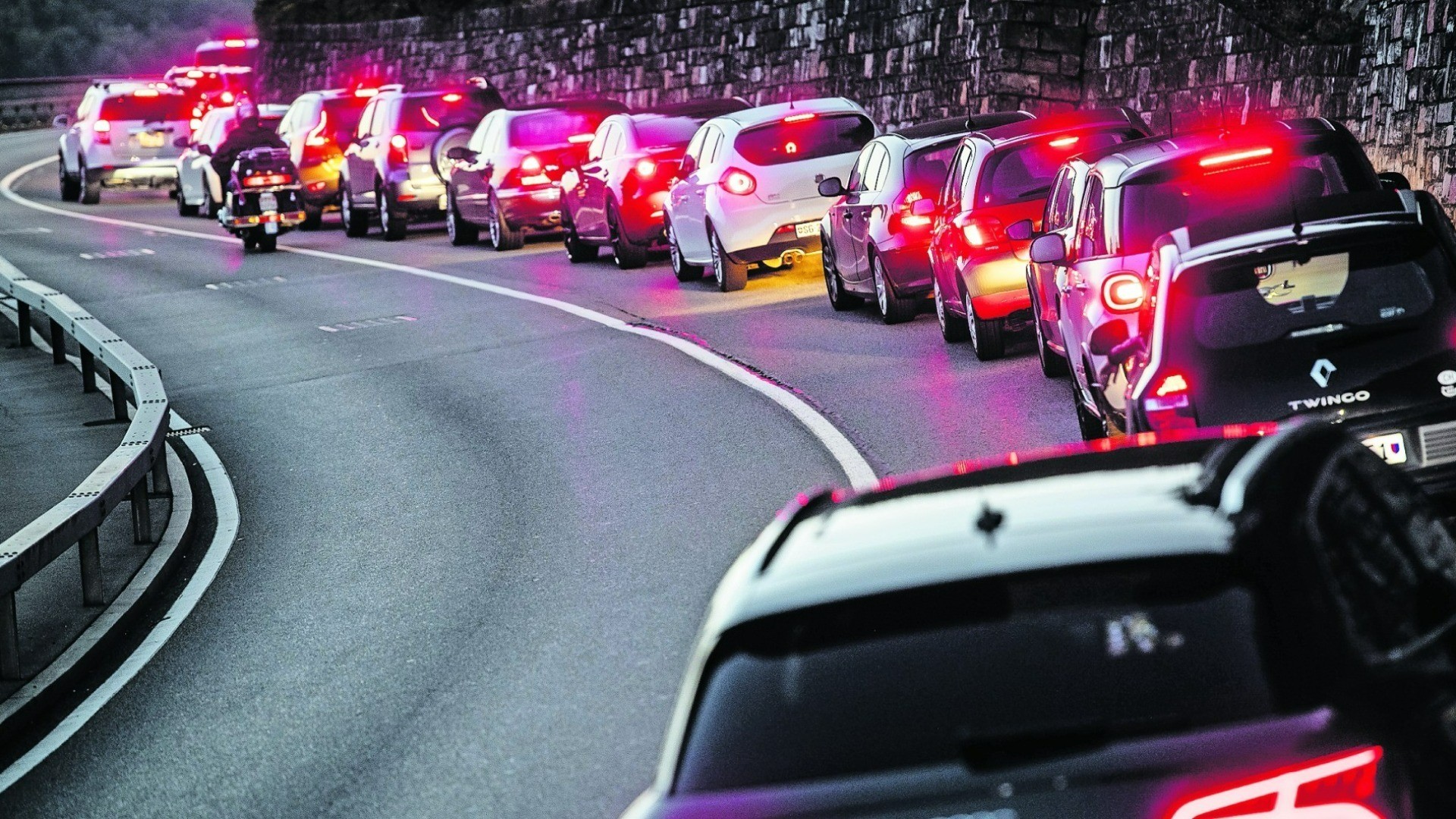 This is according to a study by Indeed ("Brain gain or drain?") about how changes in the international job hunt are accelerating competition for global talent

While employment searches outside national borders remain 10% under the 2017-2019 average, people looking for jobs outside their home country are up sharply from the pandemic period, when they were at a low of -32%.

Luxembourg, Switzerland, the United Kingdom, Germany and Ireland topped the list of the most attractive countries to work in, according to Indeed's analysis of "inbound" and "outbound" job search rates in 21 states.

Pawel Adrjan, an economist and Indeed's head of research activities for the EMEA region, explains, "Job seekers in Europe are becoming more inclined to work elsewhere. Those with high incomes exert greater attractiveness on job seekers. Equally, the fastest-growing countries in terms of job vacancies on our portal have climbed the rankings in the past two years."

Also interesting to note from a Swiss perspective is that the United States (22 percent), Switzerland (17 percent) and the United Kingdom (16 percent) are the most popular countries for Italians determined to work outside the country. The remaining countries are significantly more detached.