The EU cannot be divided in the face of Putin

Difficulties with Macron and Draghi cast a shadow of European strategic uncertainty, particularly in the face of Putin's defiance: but in moments of crisis, such as with the pandemic, the Union has always managed to snap back 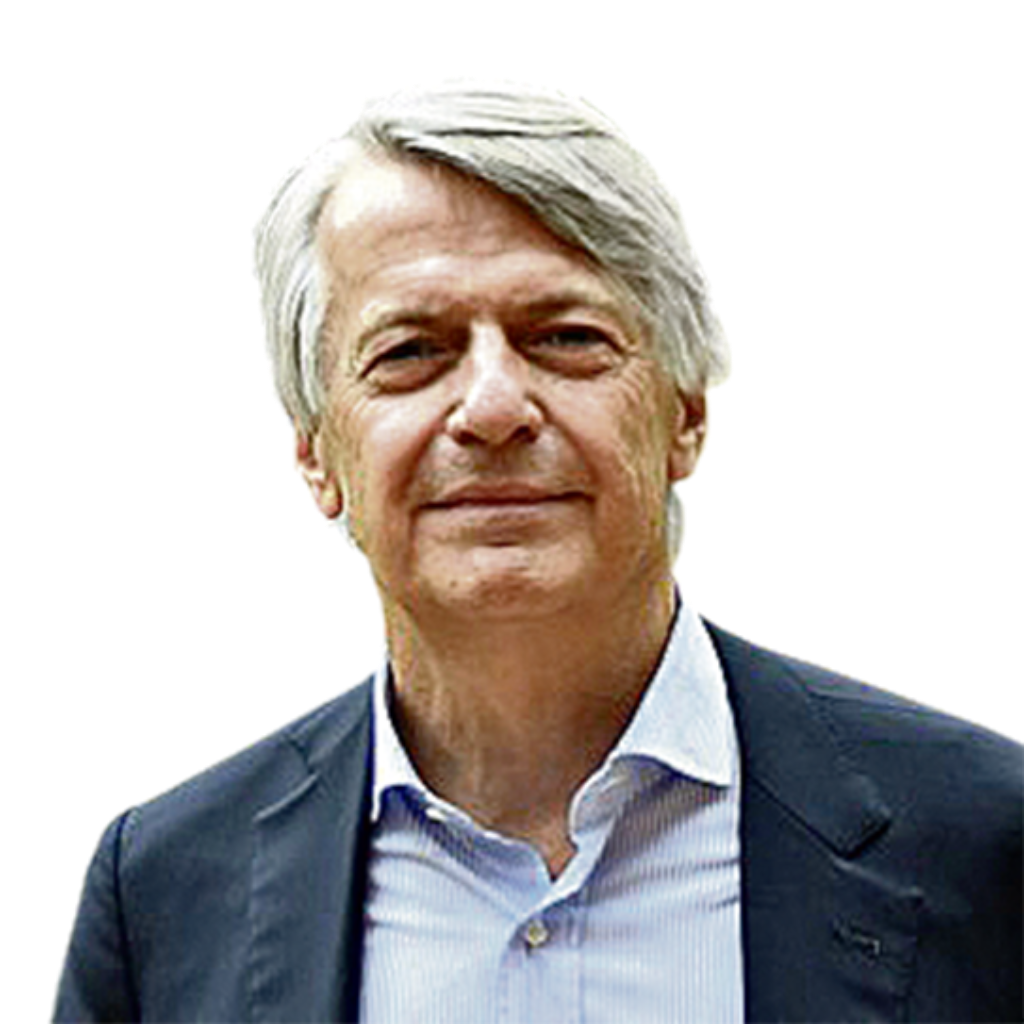 Agreed, Émmanuel Macron has no absolute majority in the National Assembly. The overwhelming political defeat is stark. Yet he remains the newly elected leader of a Republic in fact more Presidential than semi-Presidential. The foreign reading of French legislative elections is often spoiled by the anxiety to import the results and adapt them to domestic conditions or personal or party fates. One easily forgets which is the real dynamic of power beyond the Alps. The mainstream European left has seen in Jean-Luc Mélenchon a kind of popular vindicator of historical wrongs incurred, without reasoning too much about what would be the concrete effect, for France and the European Union, of a victory.

The transalpine Chavez, with Nupes, has achieved the unquestionable result of spoiling the designs of what he regards as an arrogant absolutist monarch. However, there is not, as the radical leader hoped, co-habitation with the Gauche. He will not become prime minister. And were Ensemble, the president's own coalition, to find an understanding with the Républicains, the former Gaullists, the legislative elections last Sunday may not be considered a full victory for Mélenchon, according to his bombastic claims. The real success was certainly achieved by Marine Le Pen's right wing, which rose from 8 to 89 electors. Never happened before. Première Elisabeth Borne trembles; in view of the rejections, the executive is to be reconsidered. Among the various possibilities is a minority or "variable geometry" cabinet. As in the parliamentary republics. An almost Italian scenario. And with what repercussions for the European Union? Together with Mario Draghi, Macron is the leading, reformist and Atlanticist axis. Such is their prestige that they are dragging (at least in arms aid to Ukraine) also the other and more cautious major partner, German Chancellor Olaf Scholz.

Putin did not mind the French vote, nor did the extreme weakness of the majority backing (understatement) the former European Central Bank president and Italian premier go by unnoticed. The pulverization of the Five Stars, with the showdown between leader Giuseppe Conte and the current foreign minister, Luigi Di Maio, is potentially explosive. They are still, despite everything, the largest parliamentary group. The upcoming vote on the Kiev-focused parliamentary resolution on arms, followed by Mario Draghi's address to the Houses of Parliament on the eve of the June 23-24 EU summit, will be a decisive step. The Russian Ambassador to Rome, Sergey Razov, has not failed to note, with satisfaction, the foreign policy contradictions of the Italian majority. But he is going to be disappointed. The admittedly fragile and spurious governing coalition is bound to last, despite Matteo Salvini's fibrillations, who is preoccupied with the continuing decline in support. The cost of ripping itself apart with open conflict, the grip of inflation, the energy crisis and drought is too high. More will be understood next Sunday, at the municipal election ballots, about the (uncertain) degree to which the center right, favored in next years' political elections, can hold on.

The troubles, of varying nature and magnitude, of Macron and Draghi, cast a shadow of strategic European uncertainty, especially in the face of Putin's challenge. The czar has just predicted the premature demise of EU institutions. But at times of crisis - as was also the case with the otherwise resurgent pandemic - the Union has always managed to snap back. This time, it is even vital. To split in the face of Russian Neo-imperialism would be unforgivable. In democracies people vote, with all the consequences. In other places they don't. And perhaps their strength lies precisely in their apparent weakness.