The Greens criticize Sommaruga: «The strategy for the energy turnaround is missing» 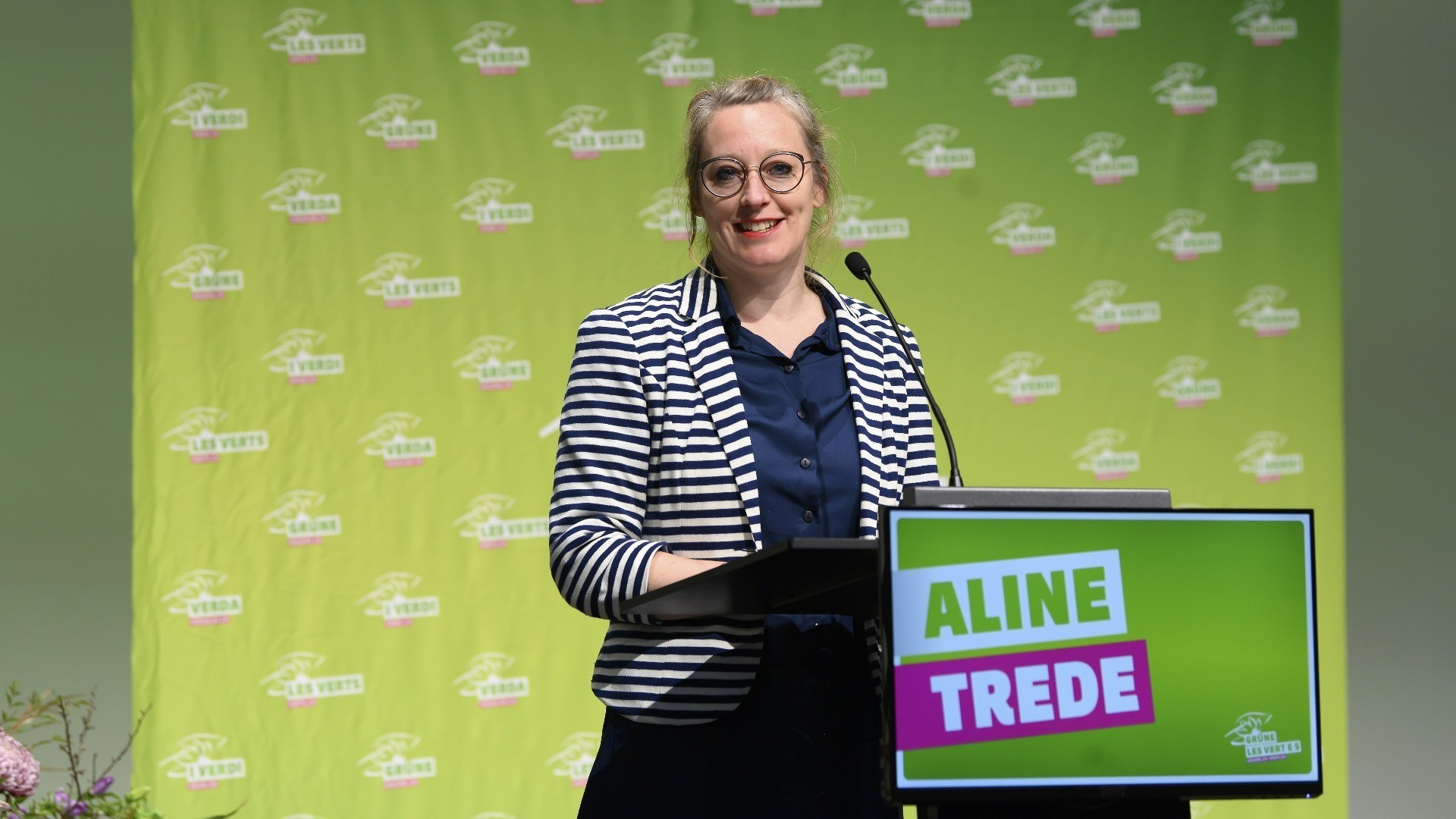 Group leader of the Greens party Aline Trede (BE) criticized Federal Councillor Simonetta Sommaruga's attitude on the energy issue in parliament. She criticized her for focusing on isolated issues instead of putting forward a comprehensive strategy for the energy transition which would allow progress to be made in many sectors at once in an interview published today by the Tages-Anzeiger.

A roundtable on solar energy ought to be organized as soon as possible, according to Trede, so that we no longer have to debate for years on whether energy or environmental protection is more important.

Switzerland has enough money to expand renewables, the Bernese national councilor added, saying part of the additional 2 billion francs earmarked for the military would be better spent on the energy turnaround. "Currently, energy policy is also a security policy," she notes.

Trede also said she is skeptical about the bailout mechanism for power companies presented by Sommaruga in April, which should ensure security of supply. "For the past year, we have been conducting a false debate in Switzerland on a mini electricity shortage," she argued, and added that with an emergency parachute, power generators would benefit from preferential treatment.

The government currently lacks leadership and not only on the energy dossier. "We need a change in the Federal Council," "it has to become more ecological,". However, Trede is not seeking to blame Sommaruga, who "at least tries," she concluded