Giovanni Bernasconi is the director of the Environment Division - A former coordinator of the cantonal energy plan, today he is confronted with some pressing issues 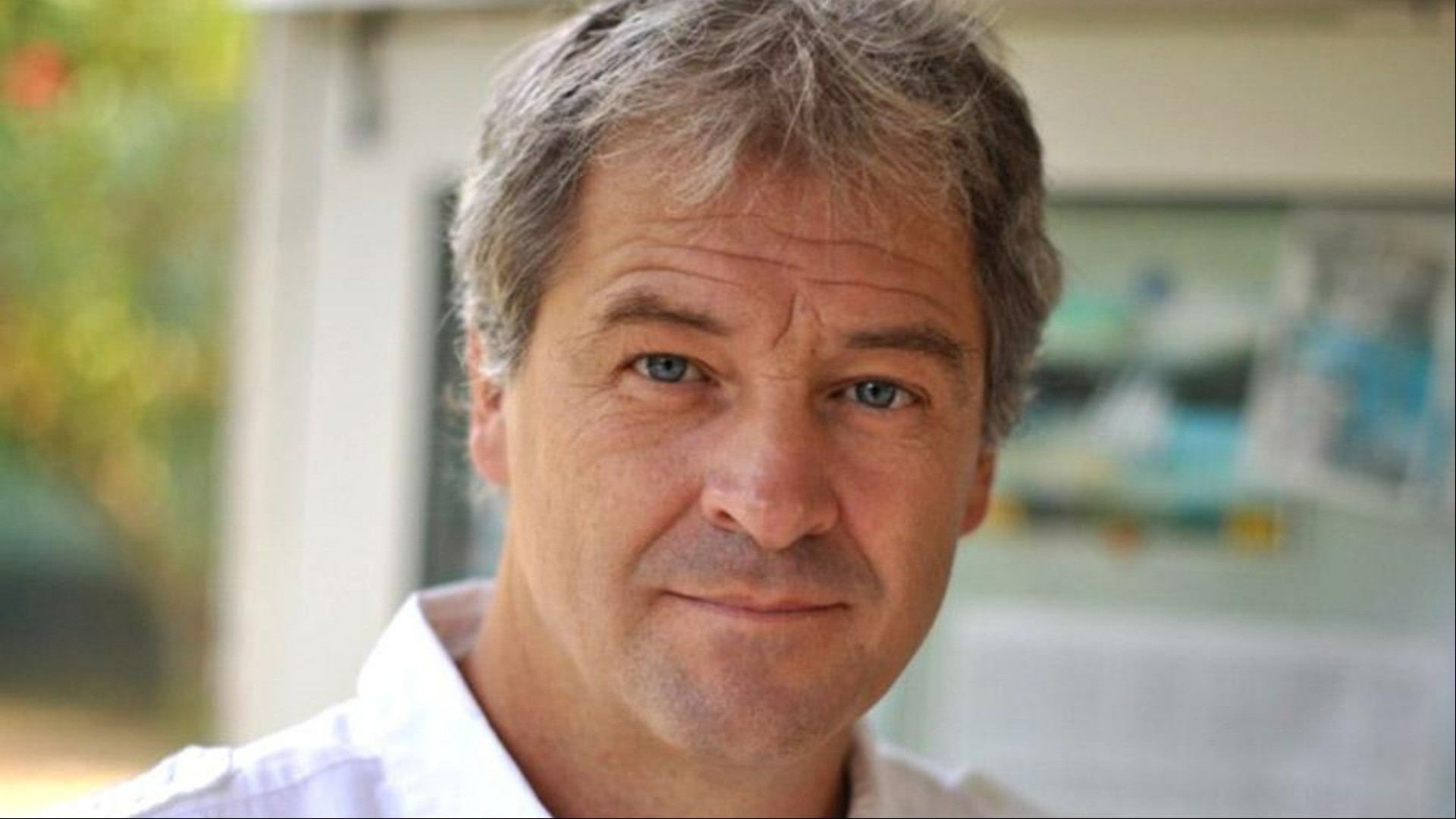 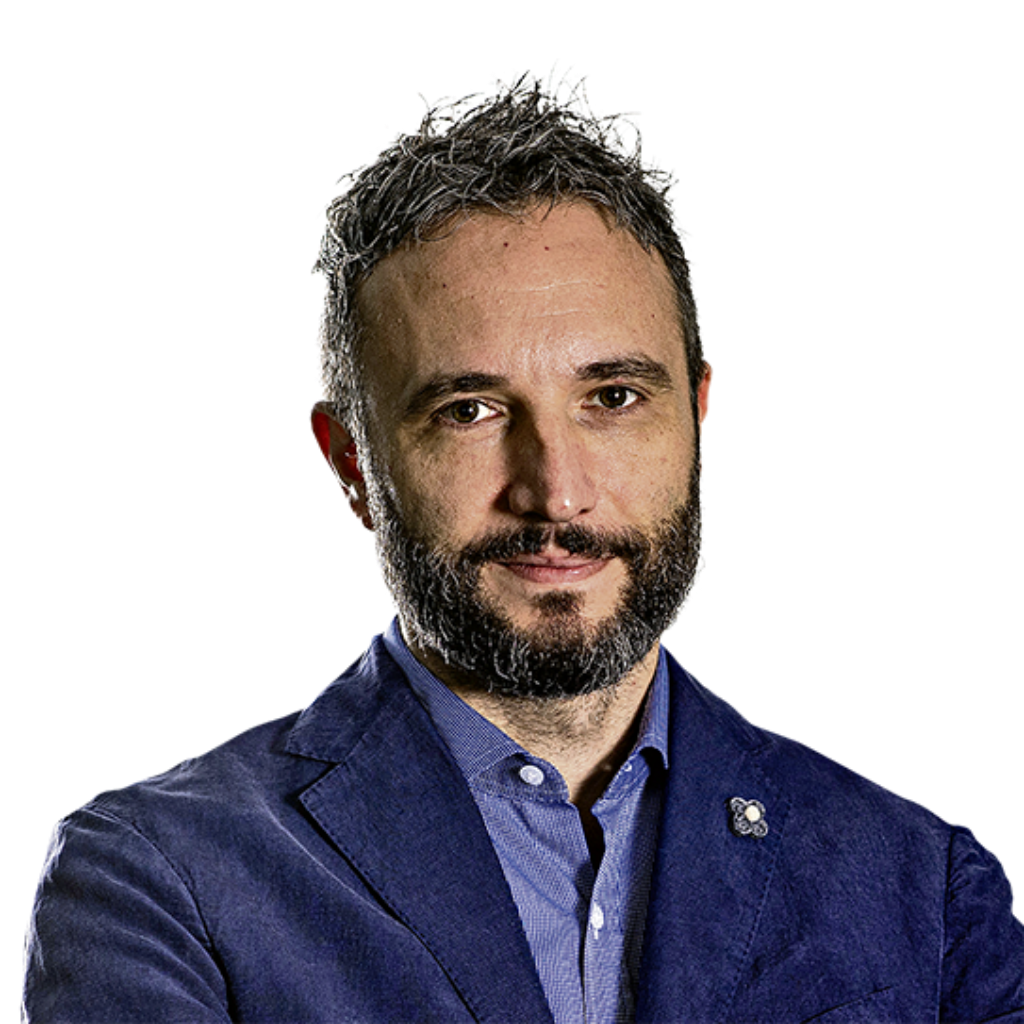 Giovanni Bernasconi has only been DA director for a few days. However, he has been working in environmental advocacy for as long as he can remember. A long-time coordinator of the cantonal energy plan, he now finds himself up against some pressing issues, beginning with climate change. A 360-degree point.

Environment. Nowadays we often overlap it with climate, in the framework of discussions related to global warming. Environment, however, is mostly synonymous with balance. Is that accurate?

What is the approach to the environment in Ticino today?

"In Ticino, I have the feeling that there is still insufficient accountability to lead to more sustainable action toward the environment. We have made and are making important steps forward, but generally there does not seem to me to be a consistently sensitive mindset to the environment that surrounds us. We handle situations depending on the problems that arise from time to time. Going back in time, at the end of the nineteenth century, there were no longer any forests in Ticino, but then people realized that without forests, they encouraged landslides. And action was taken. The same with water management, into which we used to dump all kinds of sewage. And then with waste management in the 1970s, with the problems of air in the 1980s. Today we are faced with climate change, which will adversely affect humans: consequently, the focus has shifted to climate and energy policy. It is right to focus on the problems deemed as priorities, but we must always keep in mind the possible effects, side effects, of our interventions. Balance must always remain the priority. And so it is true, environment is synonymous with balance, in a holistic view of things. And we can' t afford to unbalance it. It would perhaps be more correct, rather than from time to time seeking solutions to problems, to make sure that whatever we decide to do has as little impact on the environment as possible, even if sometimes it is not easy to evaluate or perceive the kind and magnitude of it."

We therefore act more of care than prevention. But how do we change this dynamic?

"Information and raising awareness play a key role. However, it is difficult to change our mindset, which suggests short-term visions and solutions--preferably coupled with economic effects--without assessing the possible long-term consequences. All we can do is insist on raising awareness and objective information. If you will, this is the first step of prevention, which is a cornerstone principle of the Environmental Protection Act. In this regard, prevention takes on a significance that goes beyond mere compliance with imposed limits: prevention means acting sustainably and responsibly toward future generations. And this is not only as a community, but also as individuals, by our choices even if they may seem insignificant at first glance. I realize that, on the issue of sustainability over the long term, it is easier to identify what is unsustainable than to identify what is sustainable. It is easier to recognize and point out wrong behavior than right behavior in the long run. Here then, to begin with, one should move away from blatantly unsustainable behavior."

The Environment Division is also working on forecasting the environment ahead, and then precisely on prevention. How difficult is it to relate to policy and the public on the future and global dimensions of the environment?

"Well, in this respect, climate policy is the most pertinent example of these difficulties. Acting here and now is, in my opinion, an ethical duty to those who will follow us. Waiting for everyone to agree, for others to take the first step, I don't believe is, precisely, sustainable. To do each as much as we can, without obligations, prohibitions and rules, which in any case have a bad degree of acceptance. And then one can only insist on awareness and, above all, incentives. The latter, precisely in relation to the above, are crucial in Ticino. A change of mentality is needed in this respect: making choices not only because they are economically incentivized or because they are amortizable, such as a photovoltaic system, but because positive effects are generated for oneself and for others. I can produce renewable energy to be at least partially independent, but also for others." Indeed, if the most effective strategies include incentives, then isn't it always in danger of coming down to a question of payback? "There is definitely that issue as well, but the important thing is the result, that is, that the intended effect is achieved. The deployment of photovoltaics is going very well. Applications are more than doubling from year to year. In the current situation, in the face of climate change, it is important that an energy and climate policy be put in place to achieve the goal of a major reduction in consumption and CO2 emissions. And the incentives play a crucial role. In any event, the attitude seems to me to be evolving, compared to, for example, 2013, when we presented the cantonal energy plan. There is more focus on opportunities and novelties. Outside events, whether sociopolitical or meteorological, that make people fear a shortage of energy are worth a thousand words: renewable sources are an alternative not only from an environmental point of view, but also from an economic one."

More measures are being considered by the DT to further accelerate the energy transition and drive Ticino toward ultimate independence from fossil fuels, decarbonization

Quite a lot has been done in Ticino, including plans and packages, but wouldn't it be a good idea to bring it all together in a single instrument, a kind of green deal "Grisons-style"?

"On closer inspection, the energy plan, although adopted in 2013, is already also a climate plan, even if it does not include climate change adaptation measures. Much of that proposed by the Graubünden green deal is already being implemented in Ticino. Irrespective of the plans, it is important to have unified management across different departments and services, and we get there through cross-departmental coordination of work. Climate policy for example does not only touch the Department of Spatial Planning. Some aspects affect other departments. Just think of agriculture, tourism, in short, the economy. In all cases, the time has come to update and complete the Cantonal Energy Plan, which will become in effect an energy and climate plan. This is about having a reference document, a common course of action for public administrations; and I also think it is important for the population. This is also part of raising awareness: to show the willingness of institutions to address real problems, problems that are to be addressed now with a whole range of measures. Moreover, the State Council has incorporated in its legislative program the goal of a 100 percent renewable society by 2050. With precisely this in mind, the DT is considering new measures to further accelerate the energy transition and push Ticino toward ultimate independence from fossil fuels, decarbonization."

More generally, as the new director of the DA, what are your priorities?

"In my view of things, there are no priority issues, but certainly decarbonization is an issue that the division will pursue fully. The issues, however, are multifaceted. I am thinking of issues linked to climate change itself, such as water supply, which has been put under pressure this year, and water resource management in general. Or biodiversity, which is also a cross-cutting issue. I believe we will be faced with more and more exceptional situations. The divisions will have to set the stage in a way that facilitates their management."