They had attempted to rob the Raiffeisen bank only to be stopped in their tracks - They carried with them two loaded handguns in their vehicles - They await the trial of the ringleader, who was previously involved in the Loomis armored car heist in 2019 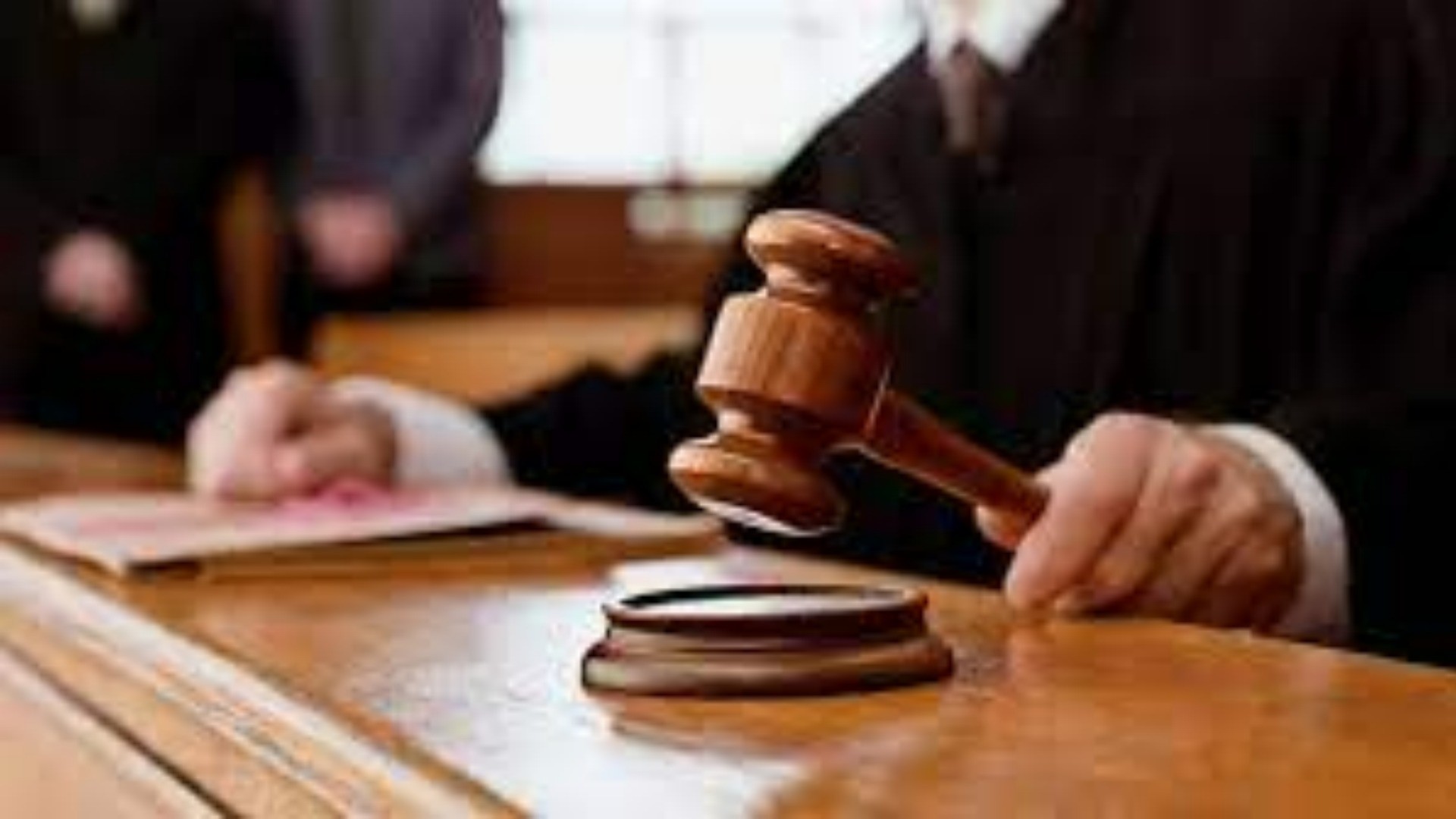 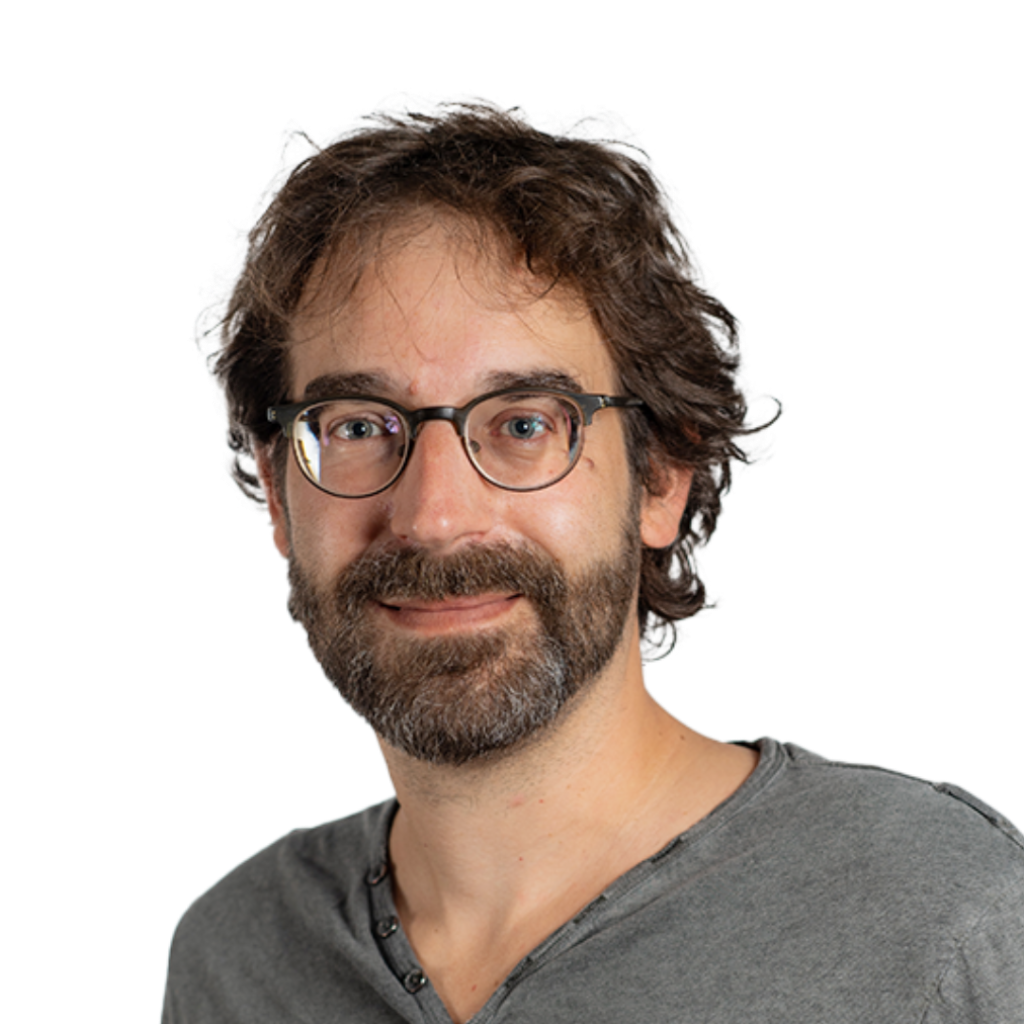 This may have been one final hit. Whatever the case, the robbery - involving four men in their 60s and 70s - was foiled at the finest moment, and only the attempt remained. The gang was apprehended in the parking lot in front of the Raiffeisen Bank in Monteggio last Dec. 9, in a stolen car from the month before. They were ready to block the teller from opening the door and handing over money. They carried a small arsenal in the car. Two balaclavas, utility gloves, a taser, a butterfly knife with a 24-centimeter blade, two fully loaded pistols and a loaded soft air gun. In addition to a blue police flashlight and a handcrafted "Minister of Defense Carabinieri" paddle.

Three of the four perpetrators of the attempted robbery have appeared before the Court of Correctional Assizes presided over by Judge Amos Pagnamenta earlier today. The three appeared one after the other in 3 separate abbreviated proceedings. All of them admitted the facts and were convicted to nearly two years in prison and 10 years' expulsion from Switzerland. In one case the sentences were partially suspended. Several of the men are convicted criminals; one recalled in court that he had served 30 years in prison in his life.

A fourth member of the gang is still in prison. He is the one who came up with the idea of robbing that very bank. It was well-known to him - read in the indictment drawn up by public prosecutor Moreno Capella - " following the July 5, 2019 robbery of the Loomis company's armored car" for which he was still a fugitive. He will therefore also have to respond to that crime as well when he appears in court.