War and Diplomacy, «Moscow hoped Bern would remain a haven for business, legal or otherwise»

This was affirmed in an interview by former Russian diplomat to the UN Boris Bondarev, who resigned in May in protest of Ukraine's aggression 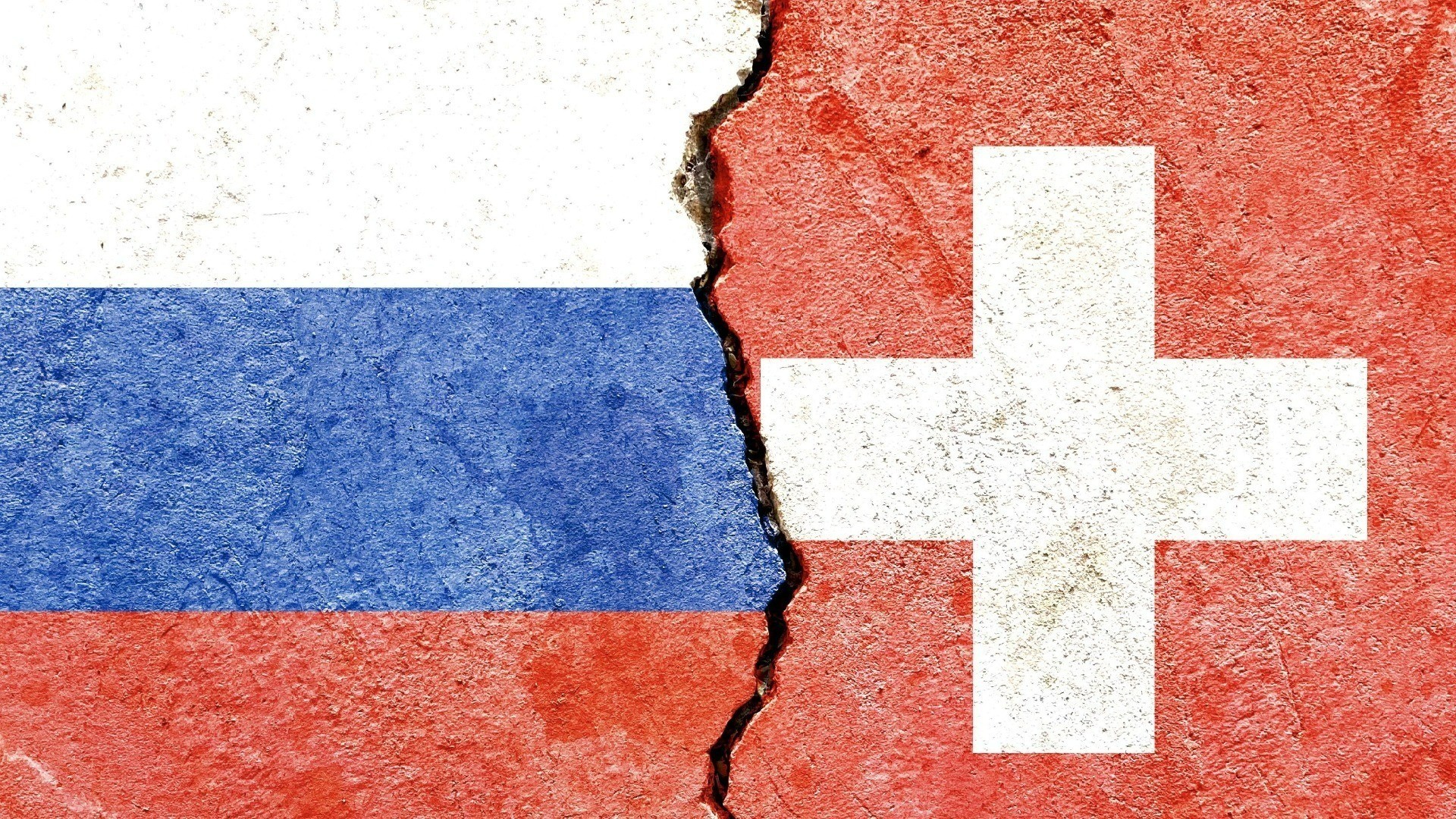 Moscow "didn't anticipate anything" when Switzerland first announced it was aligning with EU sanctions in March. It hoped that the Confederation "would remain a haven for Russian business, legal or otherwise," former Russian diplomat to the United Nations in Geneva Boris Bondarev was quoted as saying in an interview published today by the Romanian daily Le Temps.

"It was very naive, but it really happened that way," he said. The Russian stepped down in May to protest Ukraine's aggression. He is currently in Switzerland.

Bondarev also discussed Moscow's strategy in the war: it intends to wait for Western society to grow weary. The Kremlin "will make sure that Europe suffers the cold this winter. To the point that public opinion will put pressure on politicians to ask Ukraine to negotiate with Russia," he remarked.

Moscow designated Switzerland as a "hostile country" after the adoption of EU sanctions. The Russian Embassy has repeatedly issued negative tweets about the Confederation. However, the diplomatic mission congratulated Bern on its Twitter account on the August 1 national holiday.