The court of the Farnese 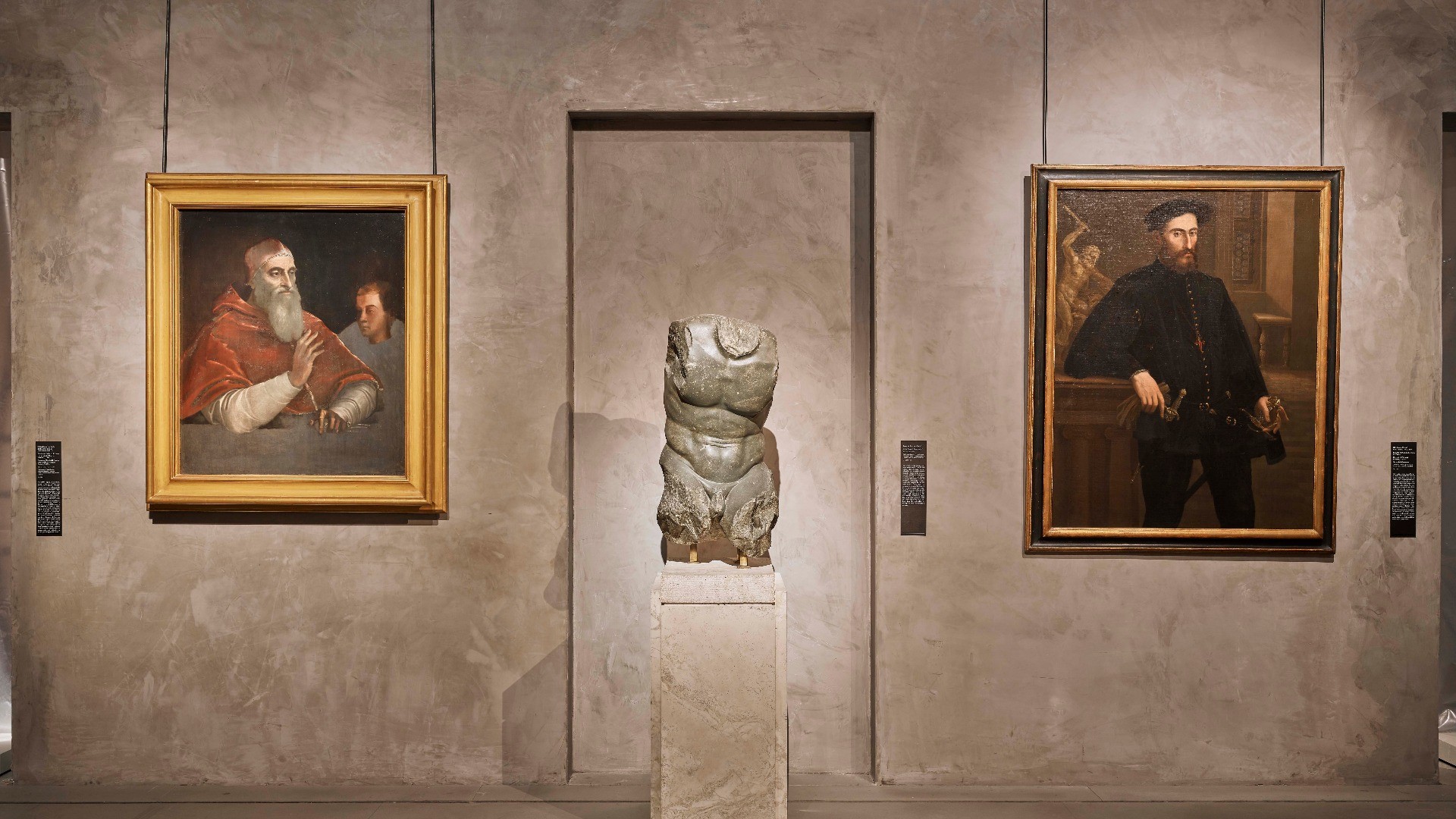 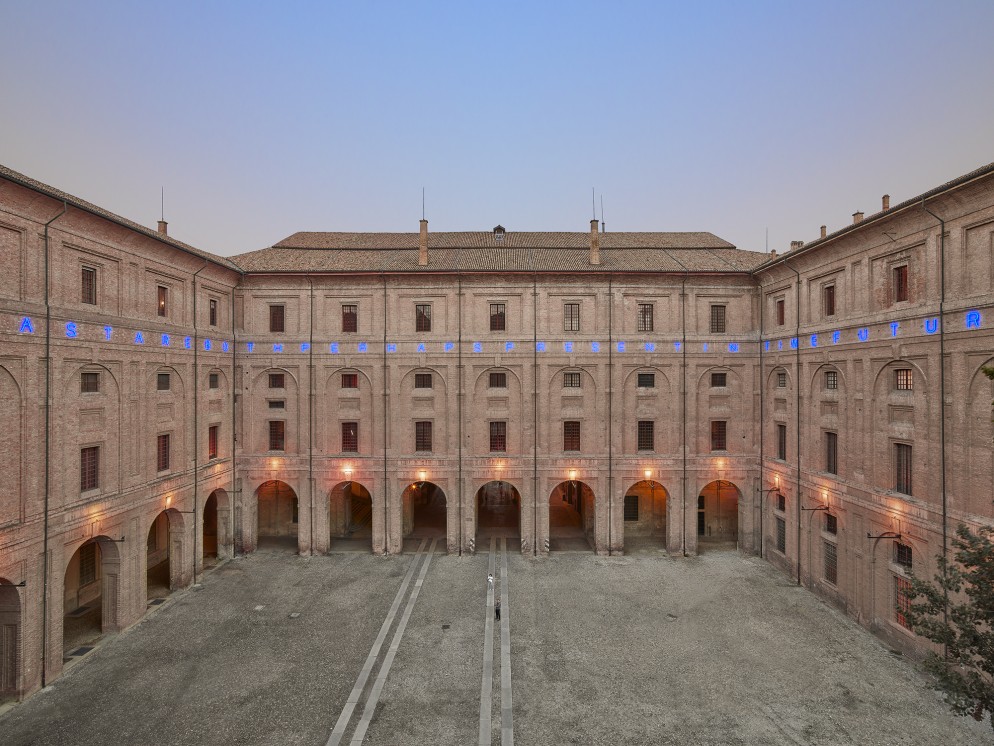 The fact that their lineage lacked any heroes who had returned from the Crusades, which in those times was something of a must in the European aristocracies, the Farnese family were excluded from the list of leading renaissance families of the 16th century. Just like the Pope and the House of Savoia’s courts, the Farnese family became an important Italian family only by definition, as it was a member of the Swiss Guard. Within 200 years they had legitimized themselves as patrons of the arts and as glittering art collectors in Rome, and Parma, where their lineage included eight dukes, and is celebrated in the extensive exhibition «I Farnese. Architecture. Art. Power» featuring more than 300 art pieces and 200 drawings in support of the great architectural factories. Parma, Italian Capital of Culture 2021, in the Monumental Complex of the Pilotta, re-opened after five years of careful restoration and showcases the splendor of three theaters. Giovan Battista Aleotti’s «Il Grande», made of wood and stucco which is based on the beehive found in the Bellinzona Social Theater, where it has hosted just six performances in 100 years, in addition to Claudio Achillini’s Mercury and Mars, with music set by Monteverdi, for Odoardo’s wedding to Margherita de’ Medici in 1628. The seas, clouds, monsters, gods on the stage amazed the illustrious Europeans. The music was captivating: ranging from the polyphony of Margaret of Austria, the wife of Octavius, to the accompanied monody, to the «lute singers», performers «all’improvvisa». And Paul III’s Sublimis Deus had already acknowledged the existence of humanity and liberty of the native Americans, opening the way to new kinds of objects which were absent from collections of noble families.