The Eastgate Centre in Harare, Zimbabwe,

To observe and to be: two theories 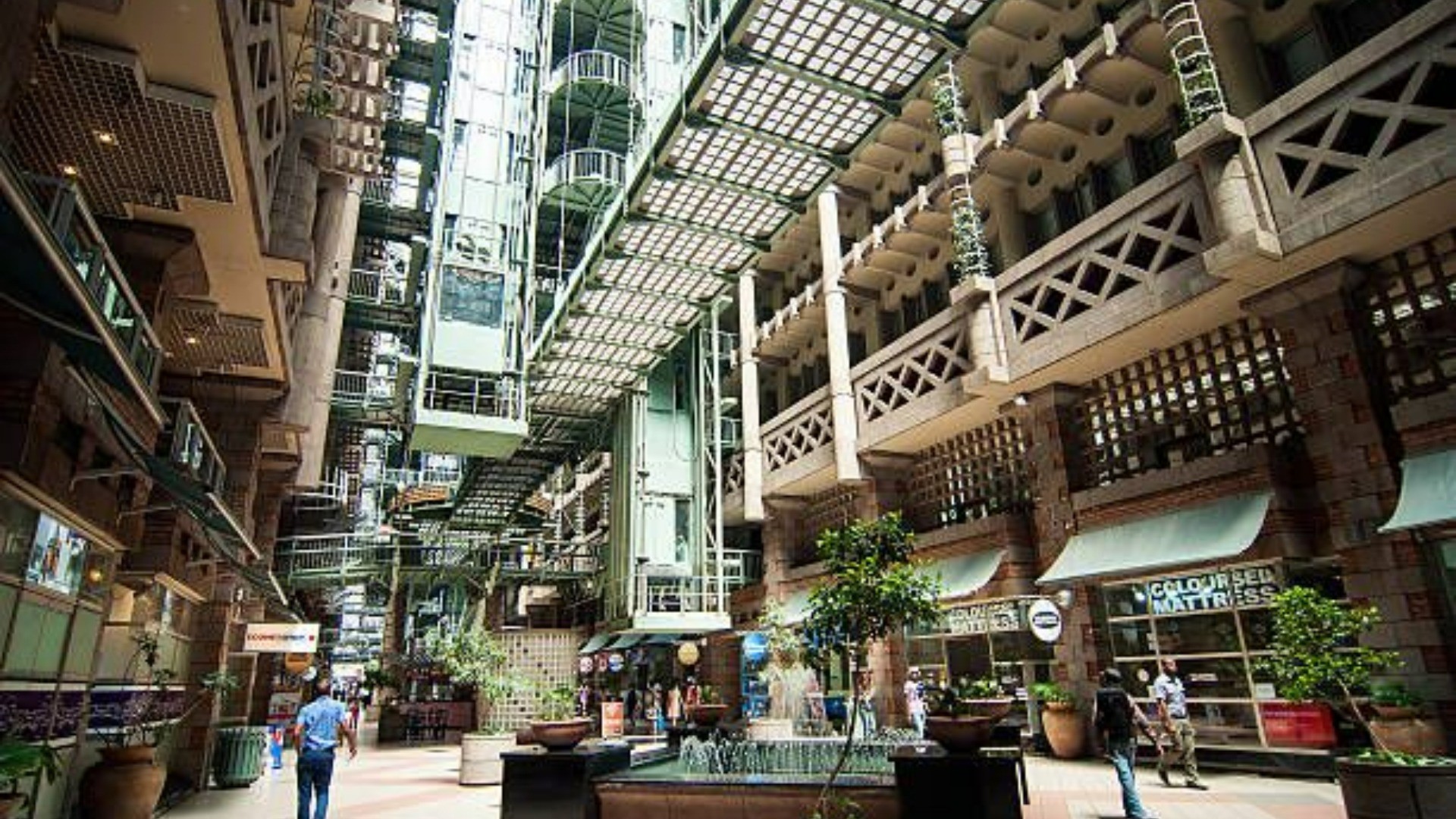 Towards the end of the 1940s, Swiss engineer George de Mestral invented Velcro by observing nature during a hunting trip with his dog. The engineer became curious about how burdock seeds persistently stuck to the dog’s clothes and fur and he invented a hook mechanism. Then he devises the ring equivalent on a nylon fabric. It all holds. Velcro (velours + crochet) reaches the moon, ski suits and countless other products. Step further. The question is, what would happen if (accustomed only to observing nature) we were to «become» nature? Exactly what inventions would transpire? What ideas would we put into architectural practice if we behaved just like the nature we simply observe? One answer could be the Eastgate Centre in Harare, Zimbabwe, which was designed by Mick Pearce. A building that shows how we can live without air conditioning by studying the simple yet sophisticated engineering that termites use to build their nests, in a maze of cool interconnected spaces. These solutions are sometimes closer than you think: almost to be adopted without reworking.