Patience is a virtue, the essence of luxury 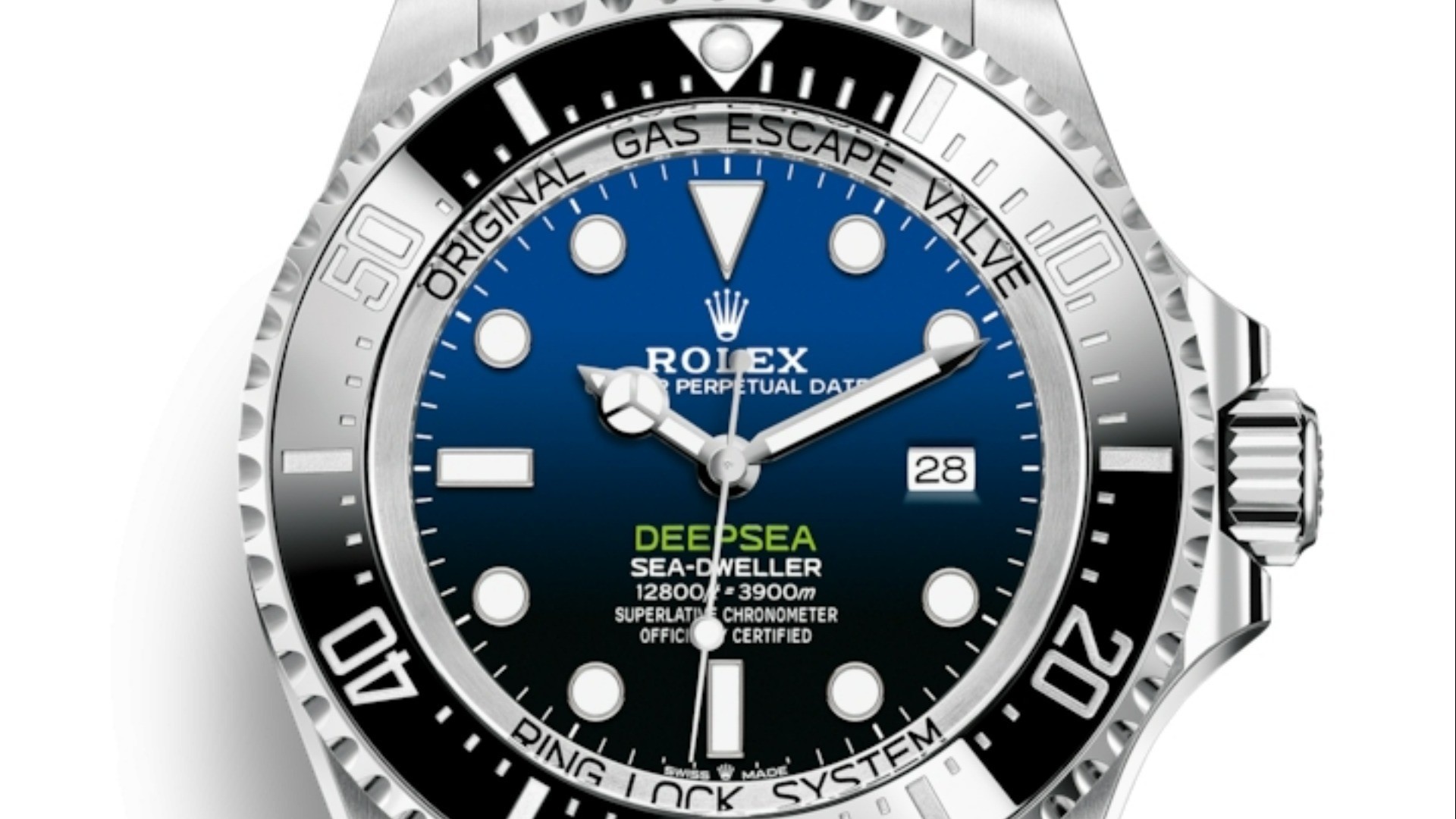 What you are about to read is a story unlike others. It deals with a subject that, while experienced by enthusiasts with longing familiarity, for the novice can prove to be quite crazy, if not delusional: the endless wait to possess a wrist watch. Let’s look at a case in point. Gilberto is not well acquainted with the world of watchmaking, but he saw a Rolex steel chronograph on the wrist of some celebrities, a fellow entrepreneur, and his idol Roger Federer in a number of magazines. So, Gilberto goes to the relevant website, collects a little more information, and discovers that the watch is called the Oyster Perpetual Cosmograph Daytona, which in the configuration he likes best it costs 13.900 francs. Since Gilberto is wealthy and has a rich aunt, he can afford it. So, with fine self-serving shopping panache, he goes to the jewelry store in his town where he knew there was a Rolex sign. He enters, waves politely, and with a hint of condescendence declares his intentions to buy a Rolex on the spot; the Cosmograph Daytona, to be precise. Silence. Embarrassment. Compassion. The owner rolls his eyes, instantly exhausted. A clerk giggles, elbowing the cleaning lady. Gilberto’s enthusiasm is cooled with no particular explanation other than the somewhat peremptory note about the product’s unavailability. When he asked, «But can I at least order it?», he merely receives huffs, snickers, and realizes he is unwelcome. Then again, Gilberto is a stubborn man, never tamed, and he decides to go to a Rolex flagship store, which he had admired while he was a metropolitan tourist during the Christmas season; a boutique where there will certainly be no shortage of urbanity and a watch.

In fact, the Daytona is in the window, accompanied by the sibylline words «Exibition Only». He crosses the threshold and is greeted with proper ceremony then, revived, conveys his desire to purchase. With far more civility the same concept is reiterated: the watch is not available. He is offered, however, a form to fill out containing his own references, in such a way and fashion that he can be reached in case the model in question should surface within a few years. Upon which Gilberto has a burst of pride. If that specific model just isn’t for sale, it really doesn’t matter. That other one with the red and blue bezel he had seen on Luka Modrić’s wrist is fine, too. No way. It’s unavailable too. Years of waiting, if one dares to risk it. And so with all the brand’s sports watches. He says thank you and, embittered, leaves. A few steps away, he sees an Omega boutique and decides to search for more satisfaction. He walks out with a Speedmaster ‘57 on his wrist, of which he was unaware, but he immediately liked it and it was actually for sale. Now, a few years later, he has become a great Omega enthusiast, with legitimate collector’s ambitions, having also bagged a Seamaster 300, two Aqua Terra 150s, a Moonwatch Professional in Moonshine Gold, a Speedmaster 321, a Silver Snoopy Award, and two nice Omega x Swatchs given to him as a valued customer. This brief fictional story, believe it or not, is the true story of some would-be Rolex customer or other «hot» product. Indeed, it is impossible for a new customer to secure specific listed references, even paying for them on the nail.

If you are a stranger to the industry, you may find it touching to know that some husbands are so much in love with their wives that they are willing to spend tens of thousands on women’s jewelry and watches just to have, with no concession, the longed-for watch for themselves. So, why does all this occur? There are many reasons, but underlying it is mimetic desire, explained masterfully by René Girard. We human beings, in the overwhelming majority of cases, do not desire an object in itself, in its «objective» sense, but as a means to imitate those we envy. That is to say, by imitating the desire of another to whom we would like to resemble. So the watch itself is merely a pretext, whose intrinsic qualities do not really matter and which acquires value only because it is desired and owned by others. This explains clearly why the world market of desired timepieces is monopolized by five to six models (Rolex Daytona, Rolex Submariner, Rolex GMT Master, Patek Philippe Nautilus, Patek Philippe Aquanaut, Audemars Piguet Royal Oak), all of which are similar to each other - luxury sporty, preferably in steel with a bracelet - and are owned by a category of people perceived by most as enviable. As affordability increases, the mechanics of desire do not change and with it the waiting lists. Millionaires will wait months, years, for a Richard Mille Tourbillon Pharrell Williams or a Bubba Watson that they may have never seen in person and desire because it is coveted by other millionaires like them. Connoisseurs of watchmaking genius will be prepared to wait decades for a Chronometre à Resonance by F.P. Journe to be able to resonate with a select club of connoisseurs. Paradoxically or perhaps intuitively, the wait does not discourage desire; on the contrary: it stokes it. So the desired models are more and more so, their availability increasingly thin, and their market price higher and higher. The most reasonable objection, which even a freshman economics student might make, is: why don’t manufacturers increase production of the most in-demand references? Indeed, for industrial products such as the sporty Rolex and Patek Philippe, a definite increase in production would be manageable for the Manufactures, would keep many customers happy, and would limit the unpleasant speculation that accompanies the commercial life of such models. However, beyond the pragmatic declarations, it seems clear that there is a willingness to ride the exclusiveness legend unbridled, sobbing over the cravings of the masses and then leaving them unsatisfied and thus intensifying them, observing with satisfaction the fierce unfurling of camouflage desire even in the second-hand market, where people are willing to pay two, five, ten times the list price for an object. For in that covetability, in that capacity to arouse envy that makes people tolerate waiting and convince them to spend, lies the most superficial and at the same time most profound essence of luxury.