Full of history, gold coins are more than just a safe haven

There’s gold and there’s gold... Being in Carl Gustav Jung’s part of Switzerland, we could venture into speculations on the subject of alchemy and gold as a metaphor for the psychic dynamics («Aurum nostrum non est aurum vulgi...»). Instead, this time we decided to talk about gold in its most concrete form of coins.

We shall speak of ingots, also as a solid safe haven asset (albeit a little less versatile than coins) at a later date. We will not touch the subject of securities, which is interesting for those who have a much more speculative approach to gold. The world of gold coins is two-sided, that of bullion and that of numismatics, each with its own rules that you should know. Bullion is investment gold in the form coins that can be traded on an exchange: the most popular are the British sterling and South African Krugerrands, as well as the Swiss Vreneli, the Austrian Philharmoniker, the Canadian Maple Leaf and the American Buffalo/Eagle. 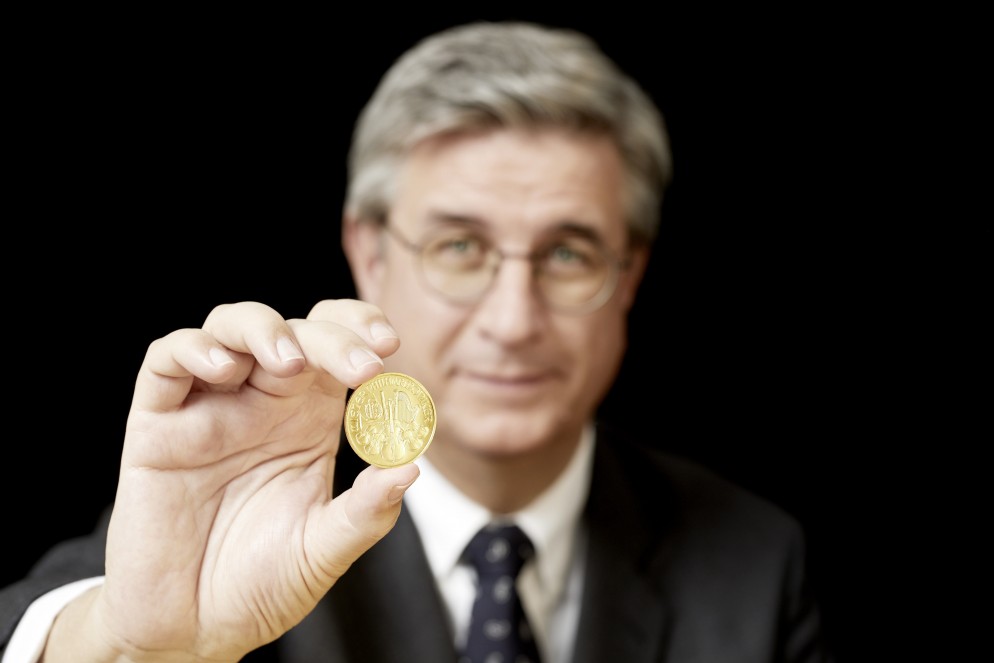 These coins are impeccable both in terms of purity (the title sometimes reaches 999.9/°°°, which prevents them from coin toning) and of aesthetic appeal. The offer of investment gold often includes modern restrikes of historical coins: those nostalgic for the House of Habsburg will be pleased to find the 100 crowns of 1915 bearing the effigy of Franz Joseph surrounded by the list of his possessions, suitably abbreviated: Imp. Austr. Rex Boh. Gal. Ill. Etc. Et Ap. Rex Hung. UBS also offers investment gold : «Their availability in small denominations makes them very attractive», say the bank’s experts, «and there is also a legacy aspect. Gold coins continue to benefit from their nature as an ancient means of payment, which is extremely well established». And there are also substantial tax advantages: «In Switzerland», UBS confirms, «common gold investment are exempt from VAT», as is also the case in many other countries. If you are a professional gold investor, be careful, as capital gains are liable to taxation. The other side of the world of gold coins is made up of numismatic specimens, where the value of collecting clearly exceeds that of the precious metal. On these the VAT is paid. Their discovery is more complex than that of bullion, since in this case they are out-of-date, maybe for thousands of years. «Ancient gold (and silver), particularly Greek and Roman, are the most collected in the world», explains Filippo Bolaffi, CEO of the Italian group of the same name, now in its fourth generation and specializing in both philately and numismatics and investment gold, «in recent years they have had an impressive growth amongst new buyers too - China, India, new wealth - whereas nineteenth-century Italian, Swiss cantonal or German state coins have more success at local level, since they tell the story of their own territories well».

Despite the considerable rarity of the specimens from the Classical era, the investment is comparatively sustainable: «A Roman aureus», explains Bolaffi, «can be worth from 4,500 to 600,000 francs. The same goes for a Greek tetradrachm. One need not to possess considerable resources to be able to approach a collection of this kind: it is also possible to build a respectable collection of Roman coins with and investment in the four figures». Of course, there are counterfeits and many in circulation, a phenomenon that is avoided as much as the coins are provided with documentation: «Also because of the increasingly more stringent legislation», says Filippo Bolaffi, «it is recommended to buy rare coins possessing a well established pedigree which includes information on previous auctions as well as the belonging to a collection, a publication from a book, etc. The greater the value, the more likely it is that these coins have a trace of their previous circulation». 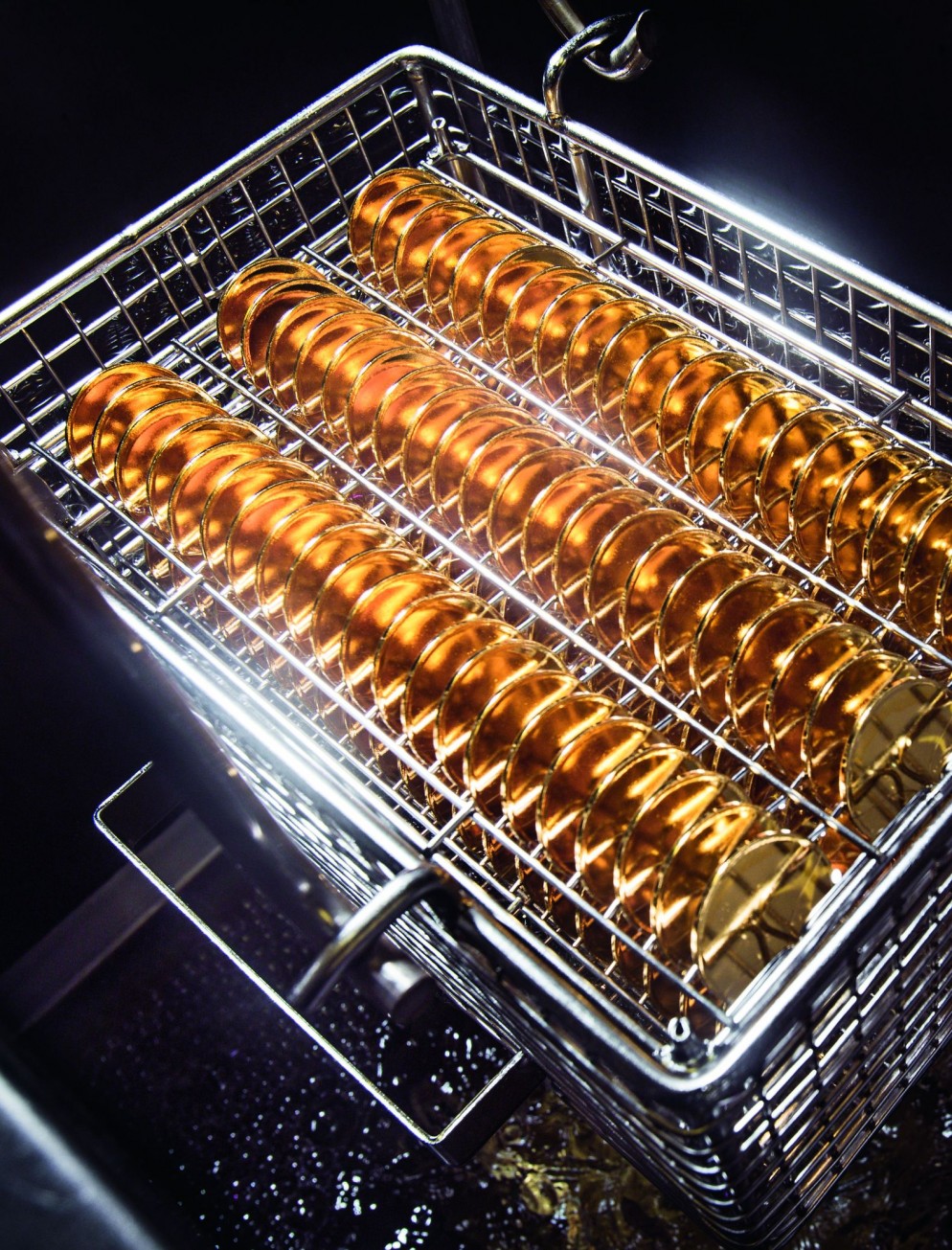 We mentioned the word «auction»: Bolaffi is in fact an auction house also, just like the Vienna-based Dorotheum, which organizes six auctions of collectable coins annually. «In buying collector coins» claims Mag. Michael Beckers, Dorotheum’s coin expert, «the following criteria should be considered: genuineness, condition, rareness, resale market, and the right to file a complaint if the actual coin differs from its description». With regard to authenticity, «the existing systems of certification», notes Beckers, «consisting of sealing the coins considered authentic in containers of transparent plastic - the so-called slab - create additional difficulties in the identification of fakes. If one opens the slab, the guarantee of the certification company is null and void; if, on the other hand, the coin is left inside, then it is not possible to verify the real weight of the coin, nor is it possible to perform an X-ray fluorescent analysis or photograph of superior quality». On the subject of photographs, for some time now there has been a widespread tendency to immortalize one’s own coins and share them on their Instagram profile or other social networks, thus rescuing these collectors’ items from the gloom of coin pocket albums, cabinet drawers, and coin boxes; in other words, digital media open these precious collectables to the world. This trend also opens up to the futuristic horizons of NFTs (Non Fungible Tokens): virtualizations of physical coins, of which they preserve the exclusivity through the use of blockchain technology. But that, as they say, is another story.